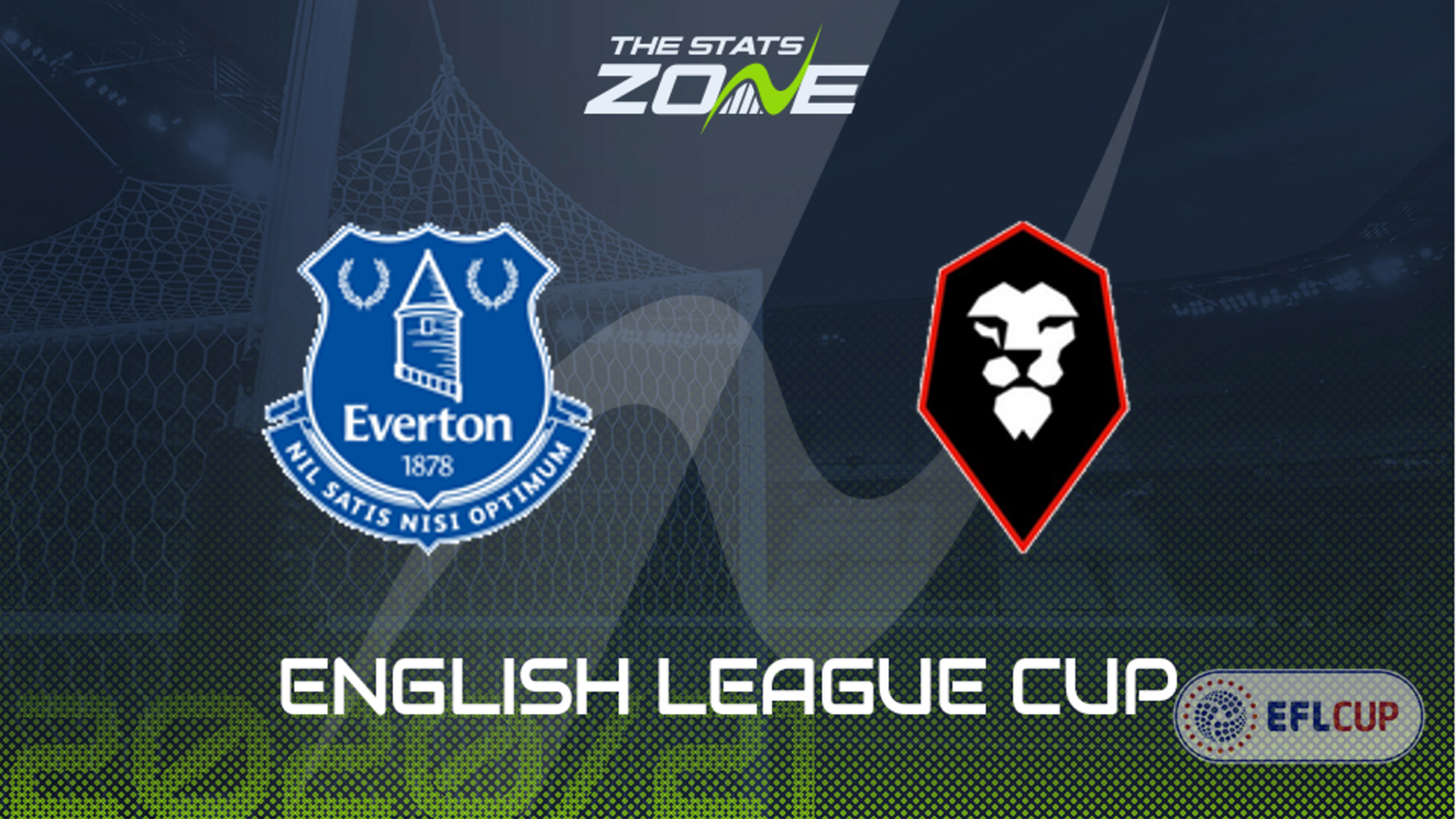 Where is Everton vs Salford being played? Goodison Park, Liverpool

Where can I get tickets for Everton vs Salford? This match will be played without spectators

What TV channel is Everton vs Salford on in the UK? Sky Sports have rights to some Carabao Cup games so it is worth checking their schedule

Where can I stream Everton vs Salford in the UK? If televised, subscribers can stream the match live via Sky Go

Everton made an excellent start to the Premier League season by beating Spurs away at the weekend and Carlo Ancelotti will be keen for his men to build some momentum in this early part of the season. He will not be scared of making changes to give other members of his squad some playing time however so the likes of Sigurdsson, Walcott, Kean and Davies could all be handed starts here to give them a chance to impress. They welcome Salford to Goodison and the visitors will be fired up to do well in what is one of the biggest games in their history. They will be keen to do well in front of the Sky cameras against a Premier League opponent but this will be a tough test for them even against a second-string Everton line-up. The hosts may start slow and could even concede but expect them to click into gear eventually and run out comfortable winners in what could be a high-scoring game.