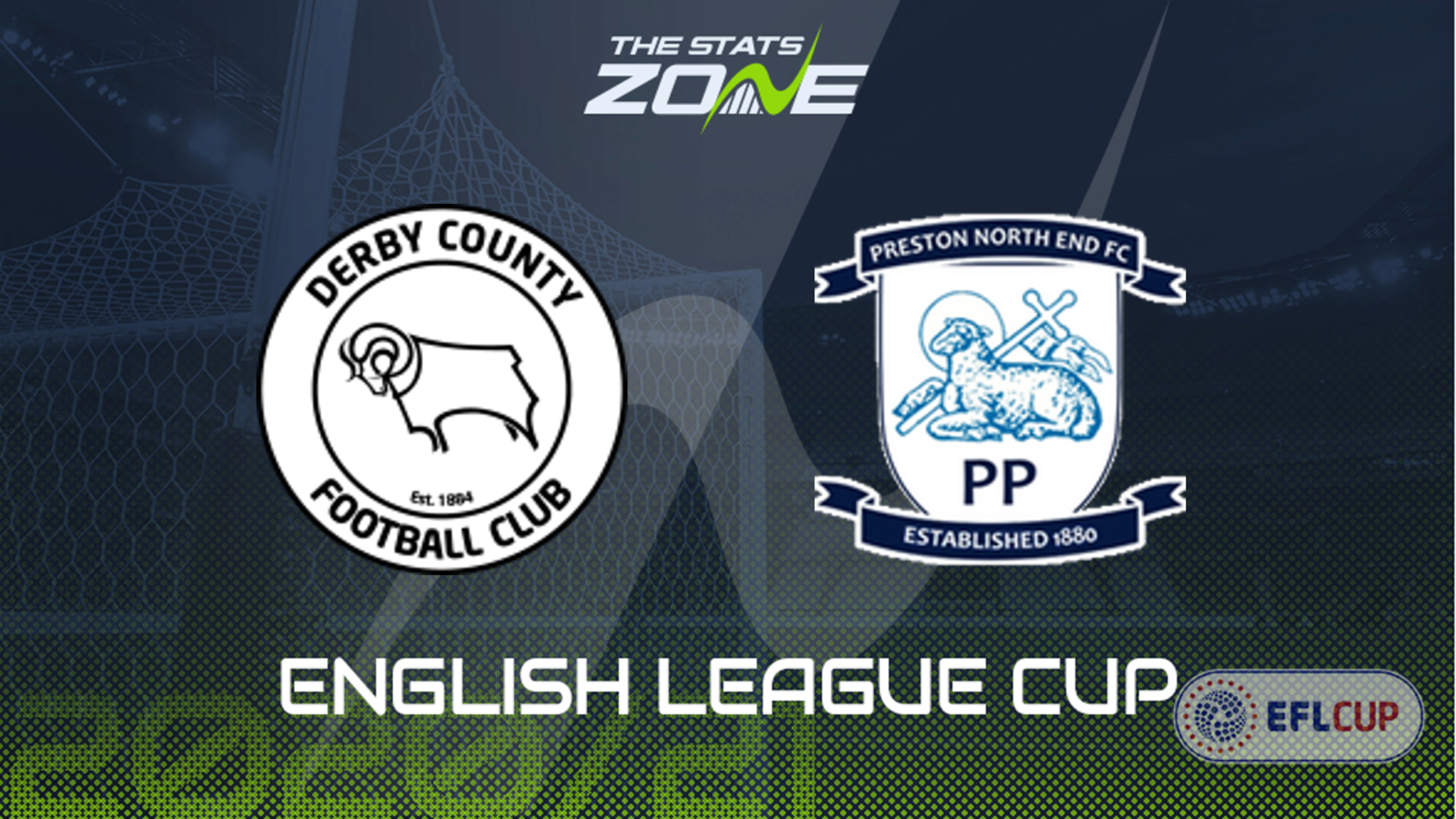 Where is Derby vs Preston being played? Pride Park Stadium, Derby

Where can I get tickets for Derby vs Preston? This match will be played without spectators

What TV channel is Derby vs Preston on in the UK? Sky Sports have rights to some Carabao Cup games so it is worth checking their schedule

Where can I stream Derby vs Preston in the UK? If televised, subscribers can stream the match live via Sky Go

Two sides who missed out on the Championship play-offs last season do battle here and there is very little to separate the two teams. They finished only two points apart in the 2019/20 final standings and both began the new league season with respective home defeats over the weekend. One feature of their matches in recent seasons though is a lack of goals as there have been under 2.5 goals in each of the last nine occasions they have faced off so that is a trend that is worth considering in the betting markets.