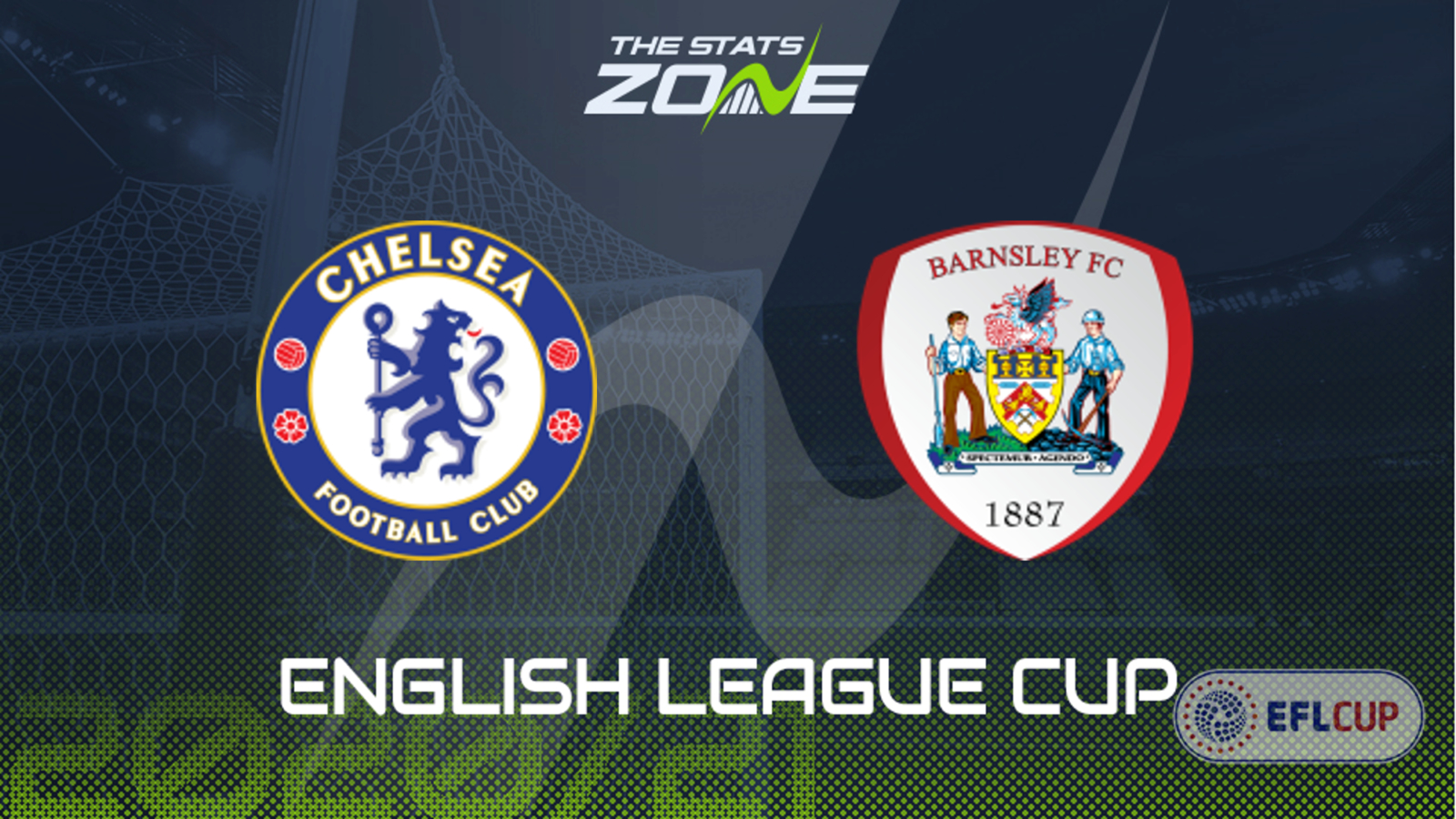 Where is Chelsea vs Barnsley being played? Stamford Bridge, London

Where can I get tickets for Chelsea vs Barnsley? This match will be played without spectators

What TV channel is Chelsea vs Barnsley on in the UK? Sky Sports have rights to some Carabao Cup games so it is worth checking their schedule

Where can I stream Chelsea vs Barnsley in the UK? If televised, subscribers can stream the match live via Sky Go

Barnsley appear to be saving their best form for the cup competitions so far as they have lost their opening two games in the Championship without scoring but have recorded two win-to-nils in the Carabao Cup. This is likely to be as far as they go though as the third round sees them face five-time winners Chelsea, who boast incredible depth in their squad following a raft of signings over the summer. Frank Lampard is likely to rest some of his new recruits here, who in truth will take some time to gel, but replacing those will be players with plenty of top-level experience so a comfortable home win is in the offing here. Lampard’s men will go out to make a fast start so the Double Result market with Chelsea winning at both half-time and full-time looks worth considering in this one.