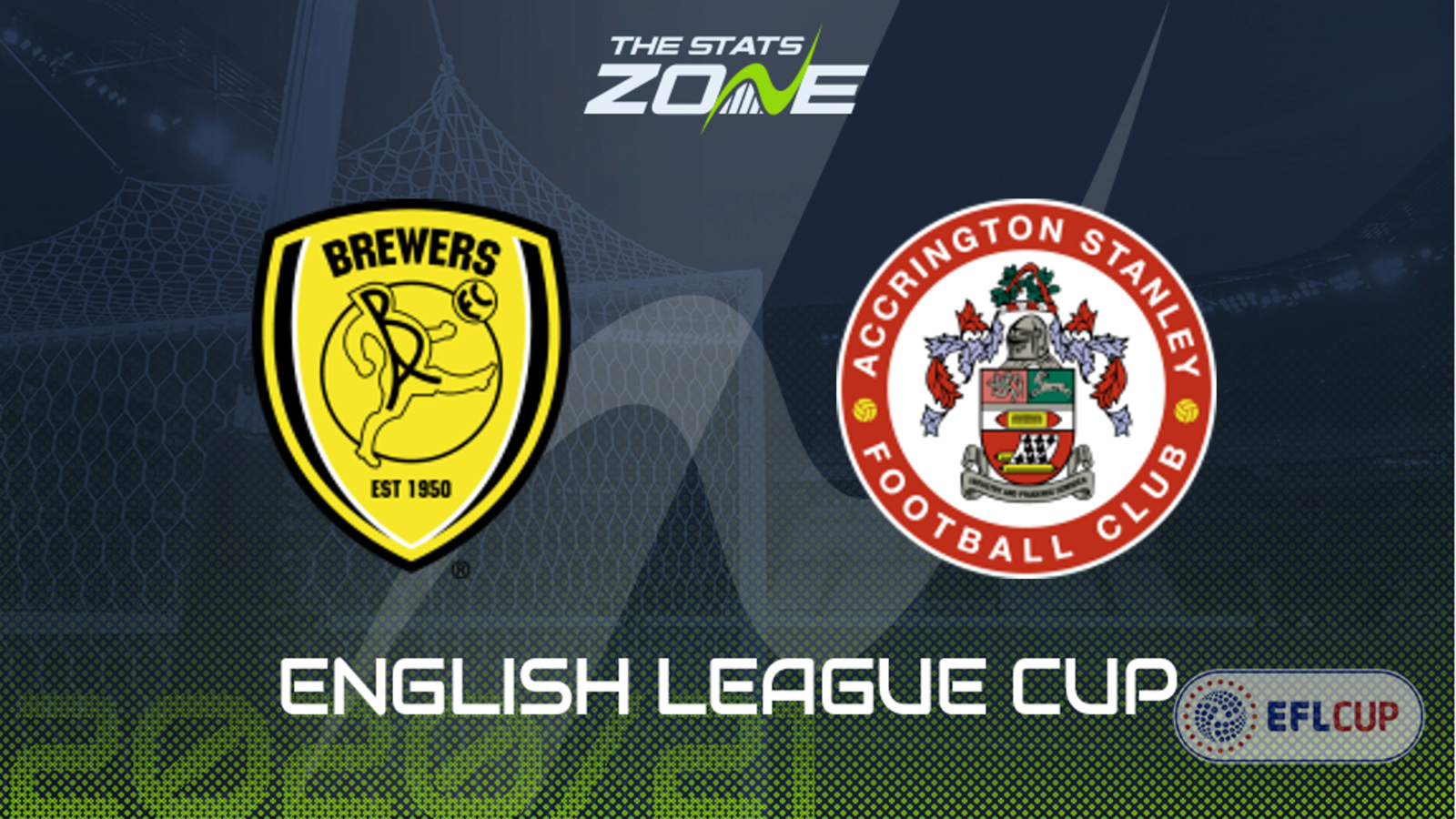 Where is Burton Albion vs Accrington Stanley being played? Pirelli Stadium, Burton-upon-Trent

Where can I get tickets for Burton Albion vs Accrington Stanley? This match will be played without spectators

What TV channel is Burton Albion vs Accrington Stanley on in the UK? Sky Sports have rights to some Carabao Cup games so it is worth checking their schedule

Where can I stream Burton Albion vs Accrington Stanley in the UK? If televised, subscribers can stream the match live via Sky Go

Burton Albion kick off their Carabao Cup campaign hoping for more success as they have enjoyed some fantastic moments in this competition in recent seasons. They will be without Reece Hutchinson and Ryan Edwards but they otherwise have a fully fit squad at their disposal. They come up against Accrington Stanley who will be eager to get going after over six months without a competitive match. That could well give Burton an advantage although they will have to match Accrington’s motivation and intensity as they will be fired up for this one. Burton have a relatively settled team however and that along with the familiarity of playing behind closed doors should give them the edge here.