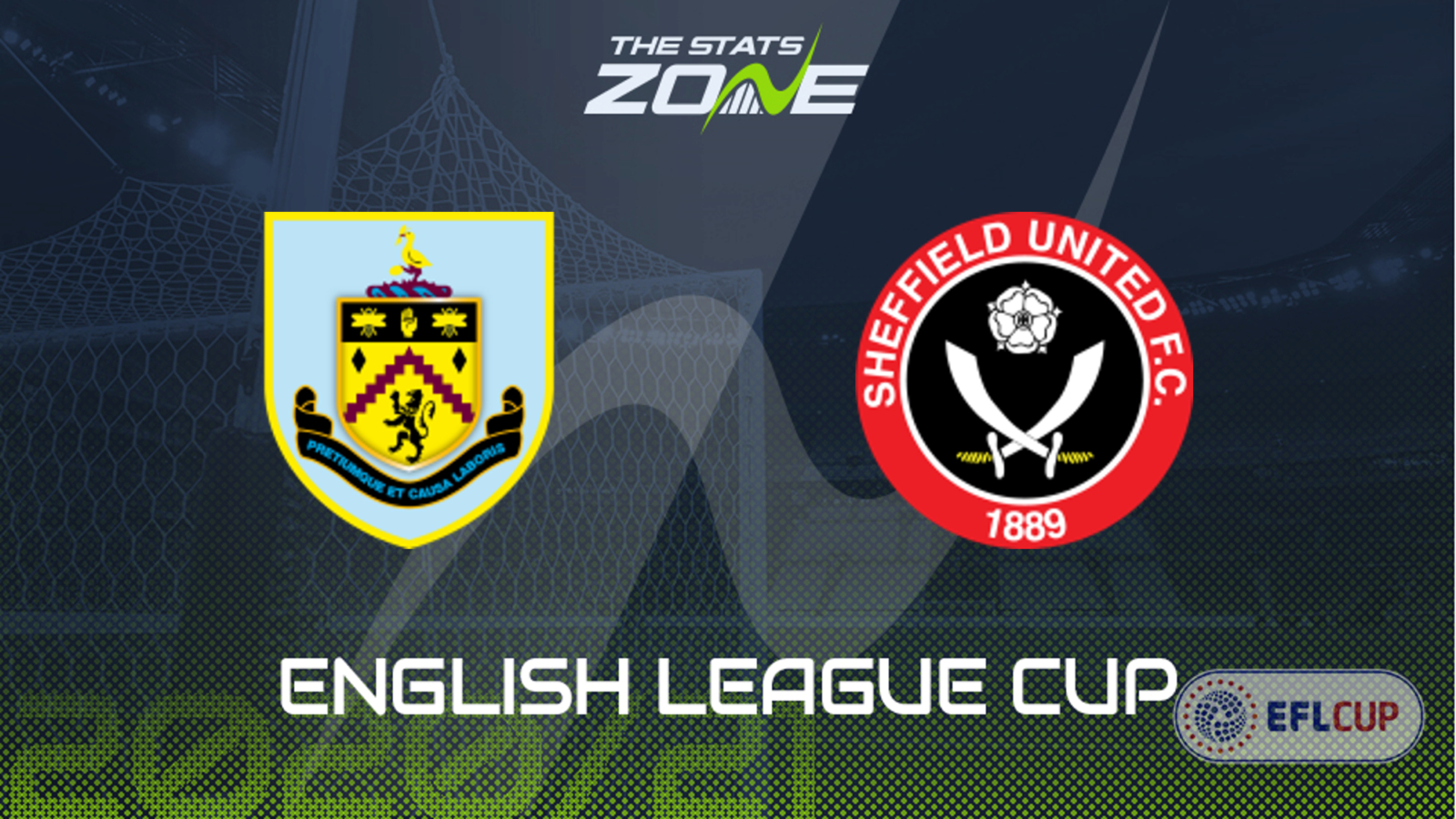 Where is Burnley vs Sheffield Utd being played? Turf Moor, Burnley

Where can I get tickets for Burnley vs Sheffield Utd? This match will be played without spectators

What TV channel is Burnley vs Sheffield Utd on in the UK? Sky Sports have rights to some Carabao Cup games so it is worth checking their schedule

Where can I stream Burnley vs Sheffield Utd in the UK? If televised, subscribers can stream the match live via Sky Go

This all Premier League-clash will see Burnley make their first competitive appearance of the season as their opening match was postponed. They welcome Sheffield United who were beaten in their opening fixture on Monday night at home to Wolves so they will be keen to get a positive result under their belts. They may give some game time to some of their new signings like Ampadu, Bogle and Lowe, while Burnley are more likely to field their strongest line-up and try get up to speed. Sean Dyche’s squad is settled so there will be no bedding in of new players much to his frustration but it may be a positive in this match. Consider the hosts draw no bet.