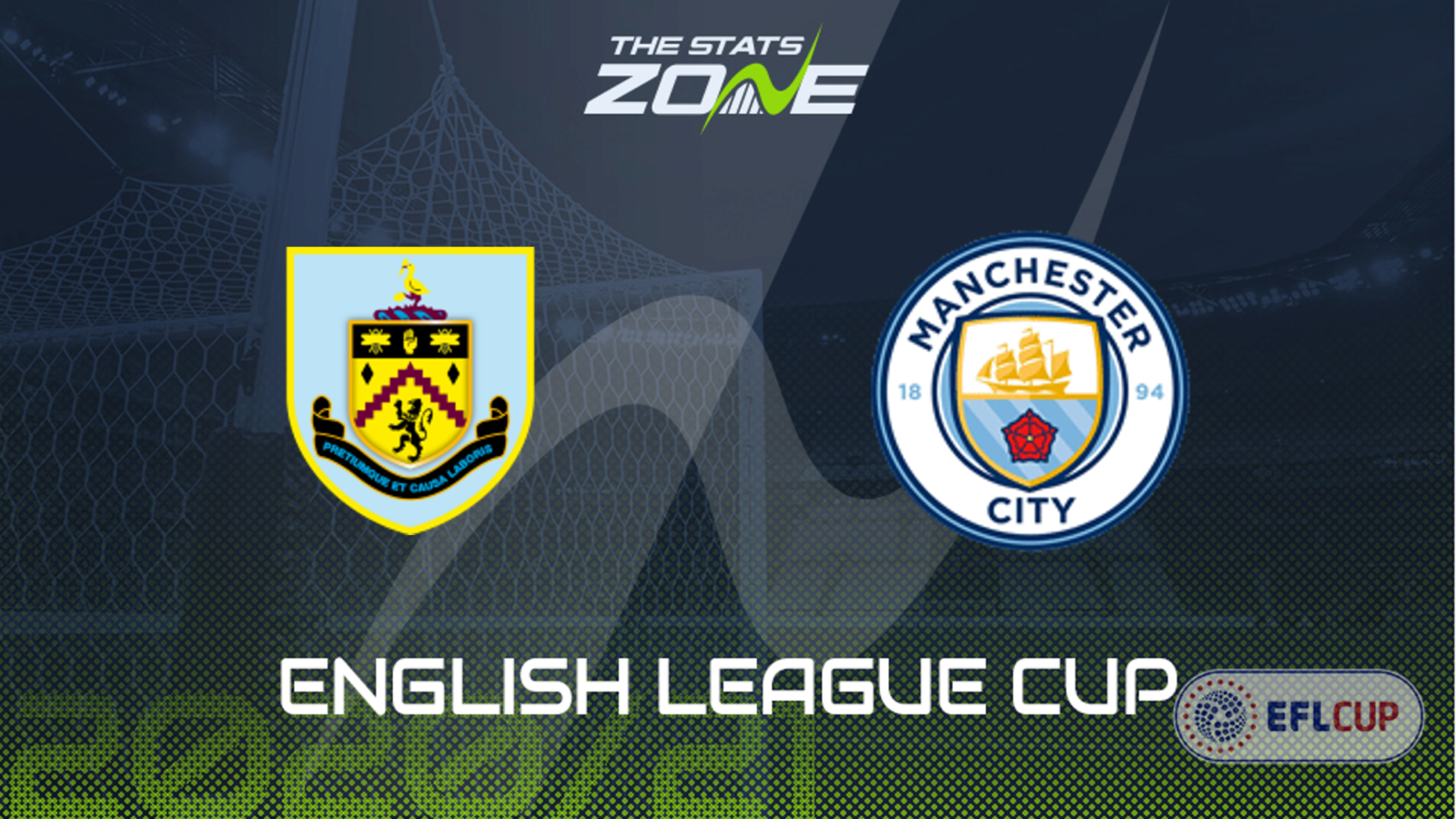 Where is Burnley vs Man City being played? Turf Moor, Burnley

Where can I get tickets for Burnley vs Man City? This match will be played without spectators

What TV channel is Burnley vs Man City on in the UK? Sky Sports have rights to some Carabao Cup games so it is worth checking their schedule

Where can I stream Burnley vs Man City in the UK? If televised, subscribers can stream the match live via Sky Go

Manchester City will be licking their wounds after they shipped five against Leicester in the Premier League at the weekend and Pep Guardiola will be looking for an instant response from his side. The Spaniard likes this competition having guided his side to the trophy in each of the last three seasons and as the holders, he will want his side to progress. He may have some issues in terms of team selection with several youngsters likely to be given a run out owing to a lengthy injury list but they could come up against a weakened Burnley side with Sean Dyche also likely to rotate. In what will be a contrast of styles, Burnley could make things tricky for an experimental City side but the visitors should still be able to come out on top.