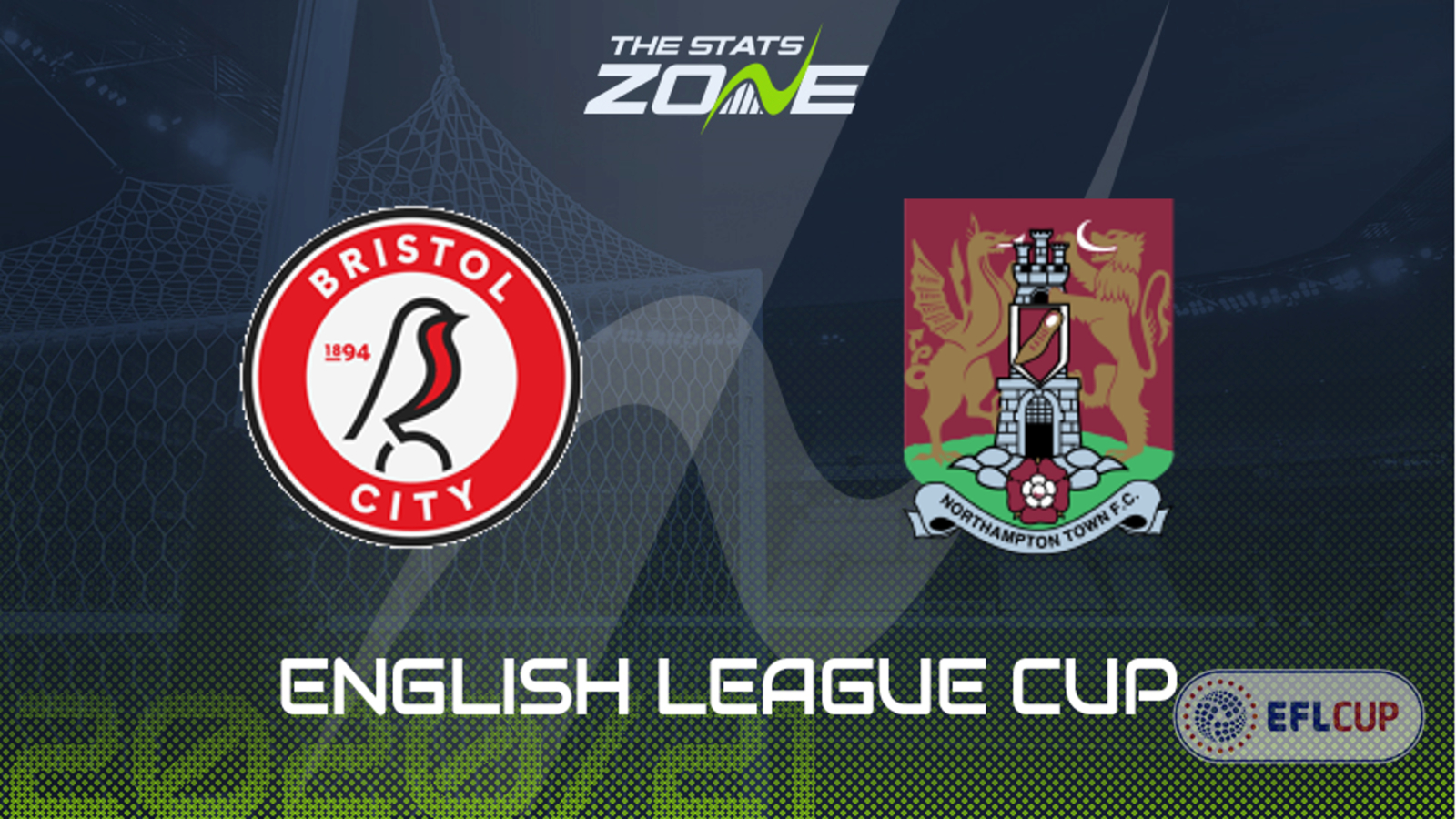 Where is Bristol City vs Northampton being played? Ashton Gate, Bristol

Where can I get tickets for Bristol City vs Northampton? This match will be played without spectators

What TV channel is Bristol City vs Northampton on in the UK? Sky Sports have rights to some Carabao Cup games so it is worth checking their schedule

Where can I stream Bristol City vs Northampton in the UK? If televised, subscribers can stream the match live via Sky Go

It has been a mixed start to the season for Northampton but they have been highly entertaining to watch so far. There has been 11 goals in their three matches played so far as they have looked excellent going forward but vulnerable defensively too. They will surely look to tighten up at the back but they will be tested against Bristol City. The hosts got their Championship campaign off to a winning start at the weekend and even if they make changes here, they can still field a quality line-up. They have good competition for places so their squad players will be eager to impress but Northampton are capable of testing them at the back at least. Look for both teams to score in this one.