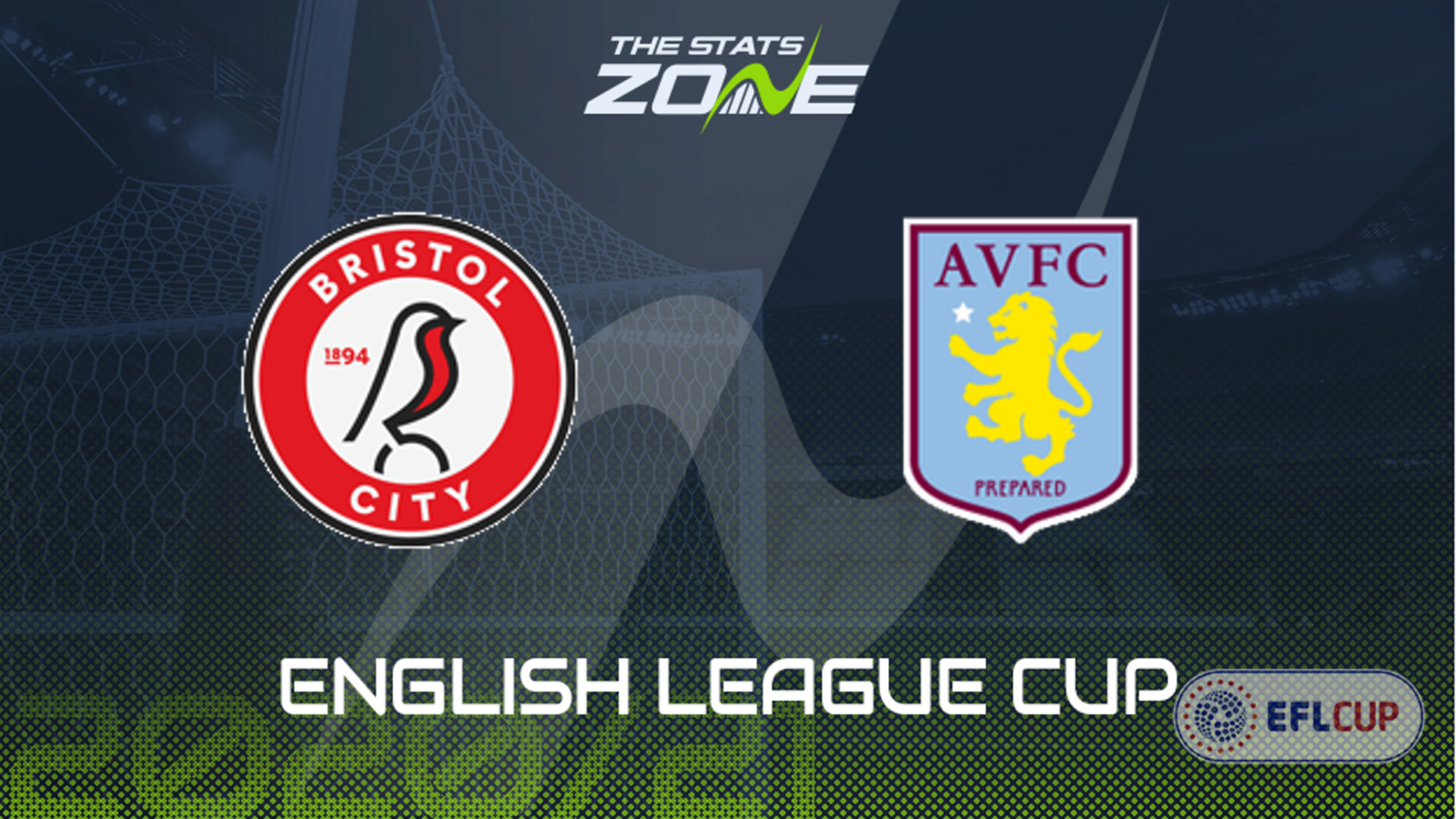 Where is Bristol City vs Aston Villa being played? Ashton Gate, Bristol

Where can I get tickets for Bristol City vs Aston Villa? This match will be played without spectators

What TV channel is Bristol City vs Aston Villa on in the UK? Sky Sports have rights to some Carabao Cup games so it is worth checking their schedule

Where can I stream Bristol City vs Aston Villa in the UK? If televised, subscribers can stream the match live via Sky Go

Two teams who have a 100% winning record so far this season do battle in this Carabao Cup third round tie, with Bristol City having won all of their four previous league and cup games, while Aston Villa followed up their cup victory against Burton Albion last week with a 1-0 win against Sheffield United on Monday in their first league outing of the 2020-21 campaign. Both teams are expected to make a raft of changes for this fixture, City boss Dean Holden has already stated that he will field a similar team to the one which defeated Northampton in the previous round, while Villa boss Dean Smith has confirmed he will also shuffle his pack and that new signing Bertrand Traore will make his debut for the club. Despite all of the expected changes it should be a very intriguing and competitive game with many players eager to impress and it might well take a penalty shoot-out to decide who progresses.