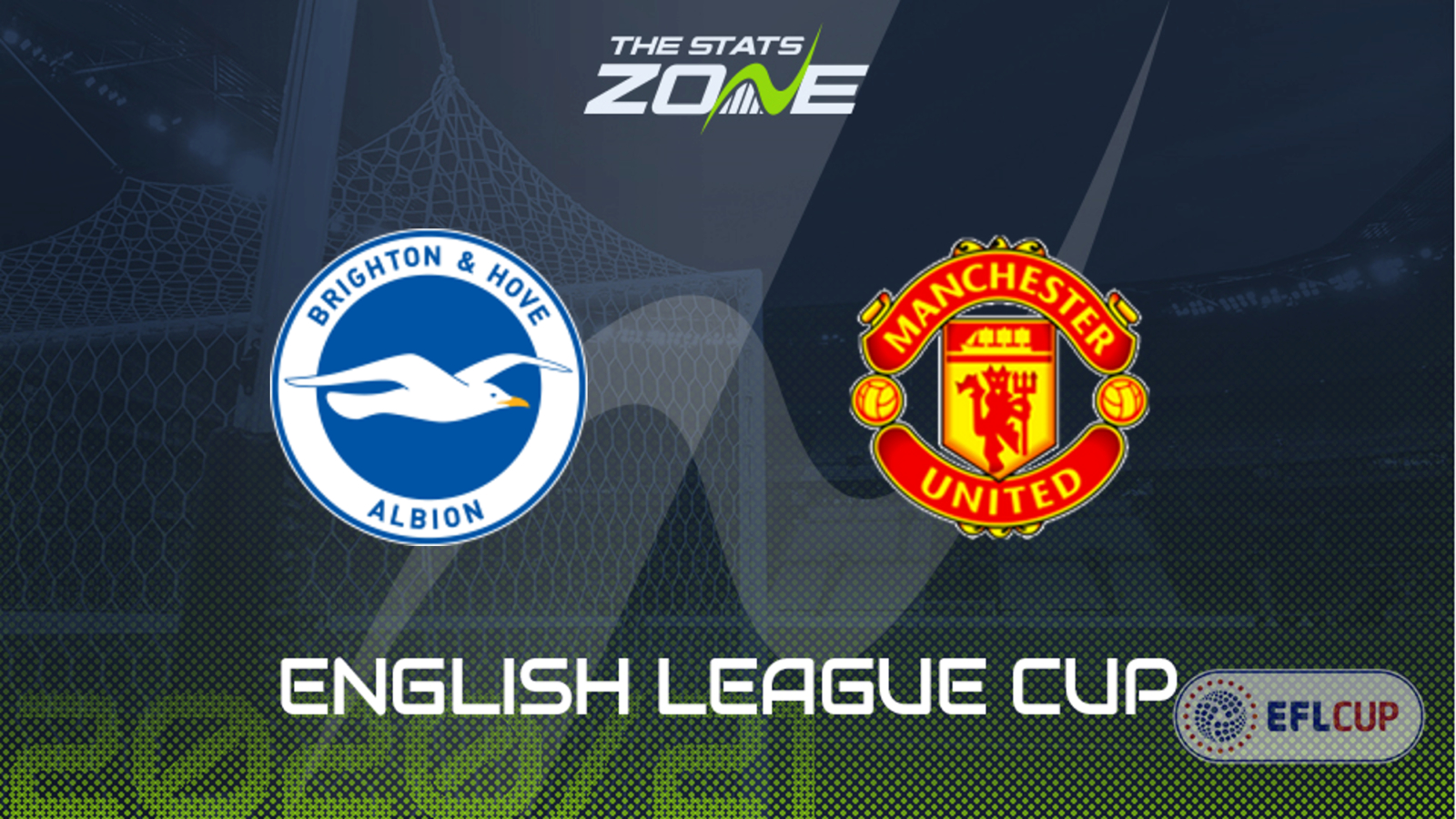 Where can I get tickets for Brighton vs Man Utd? This match will be played without spectators

What TV channel is Brighton vs Man Utd on in the UK? Sky Sports have rights to some Carabao Cup games so it is worth checking their schedule

Where can I stream Brighton vs Man Utd in the UK? If televised, subscribers can stream the match live via Sky Go

Brighton and Manchester United were involved in a thrilling tussle in their Premier League clash at the weekend but it was Man Utd who came away with the spoils in an extraordinary finish to that game. They bagged from the spot after VAR intervened after the final whistle had blown, but that setback may galvanise Brighton ahead of this Carabao Cup clash. Whilst neither side is expected to be full-strength, there will be enough attacking talent on the pitch to make it another intriguing encounter and in what should be an open contest, both teams are capable of finding the back of the net once again.