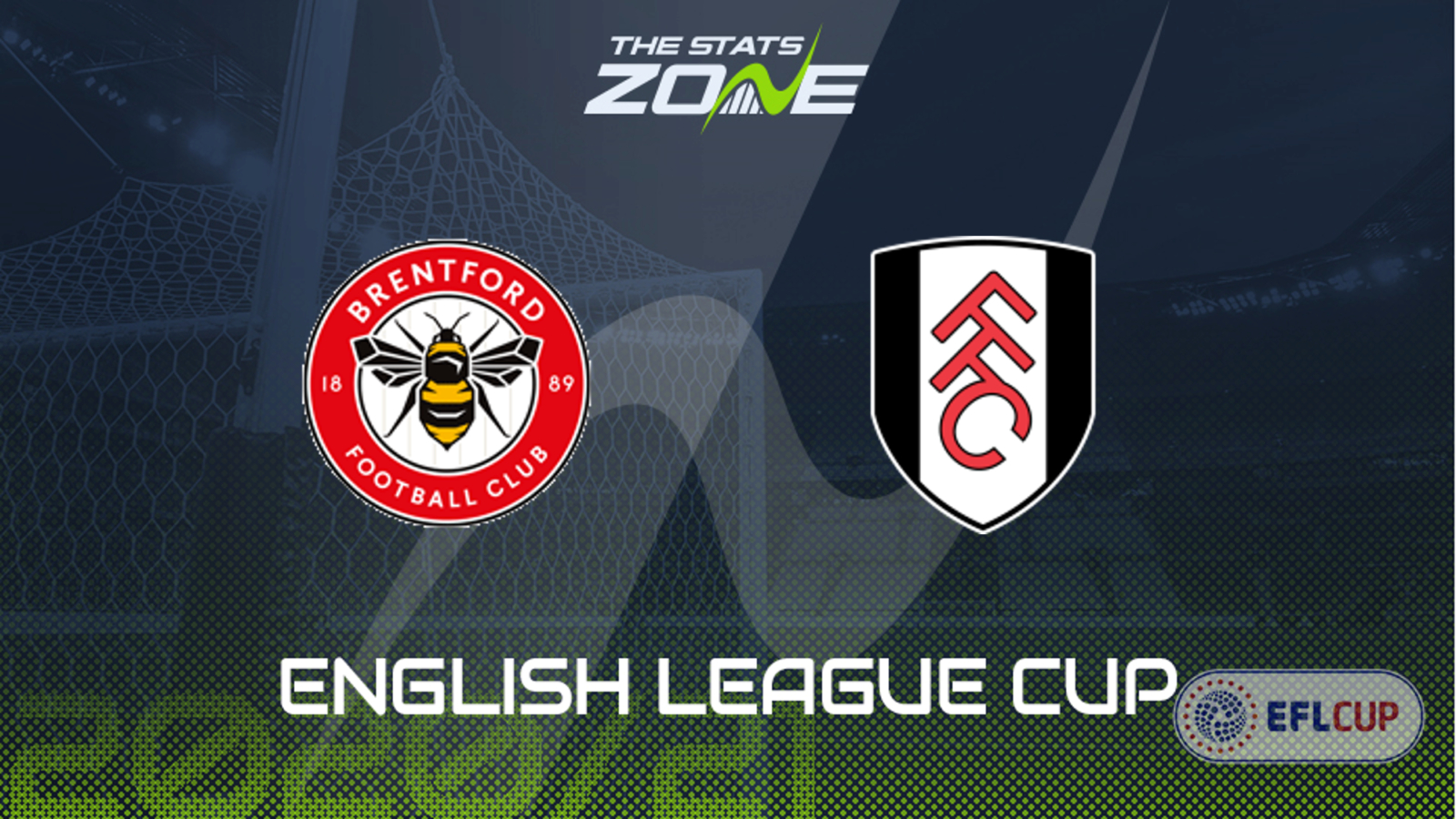 Where is Brentford vs Fulham being played? Brentford Community Stadium, Brentford

Where can I get tickets for Brentford vs Fulham? This match will be played without spectators

What TV channel is Brentford vs Fulham on in the UK? Sky Sports have rights to some Carabao Cup games so it is worth checking their schedule

Where can I stream Brentford vs Fulham in the UK? If televised, subscribers can stream the match live via Sky Go

Brentford have already eliminated one recently-promoted Premier League team in the Carabao Cup after beating West Brom on penalties last week and they now have an opportunity to do the same to Fulham, who have struggled so far in the top flight and are leaking goals at an alarming rate. Brentford have never made it to the quarter-finals of the League Cup but will see this as an excellent opportunity to do so and will be hell-bent on revenge here after losing to Fulham in the play-off final less than two months ago. The impetus is with the hosts here who are fancied to progress.