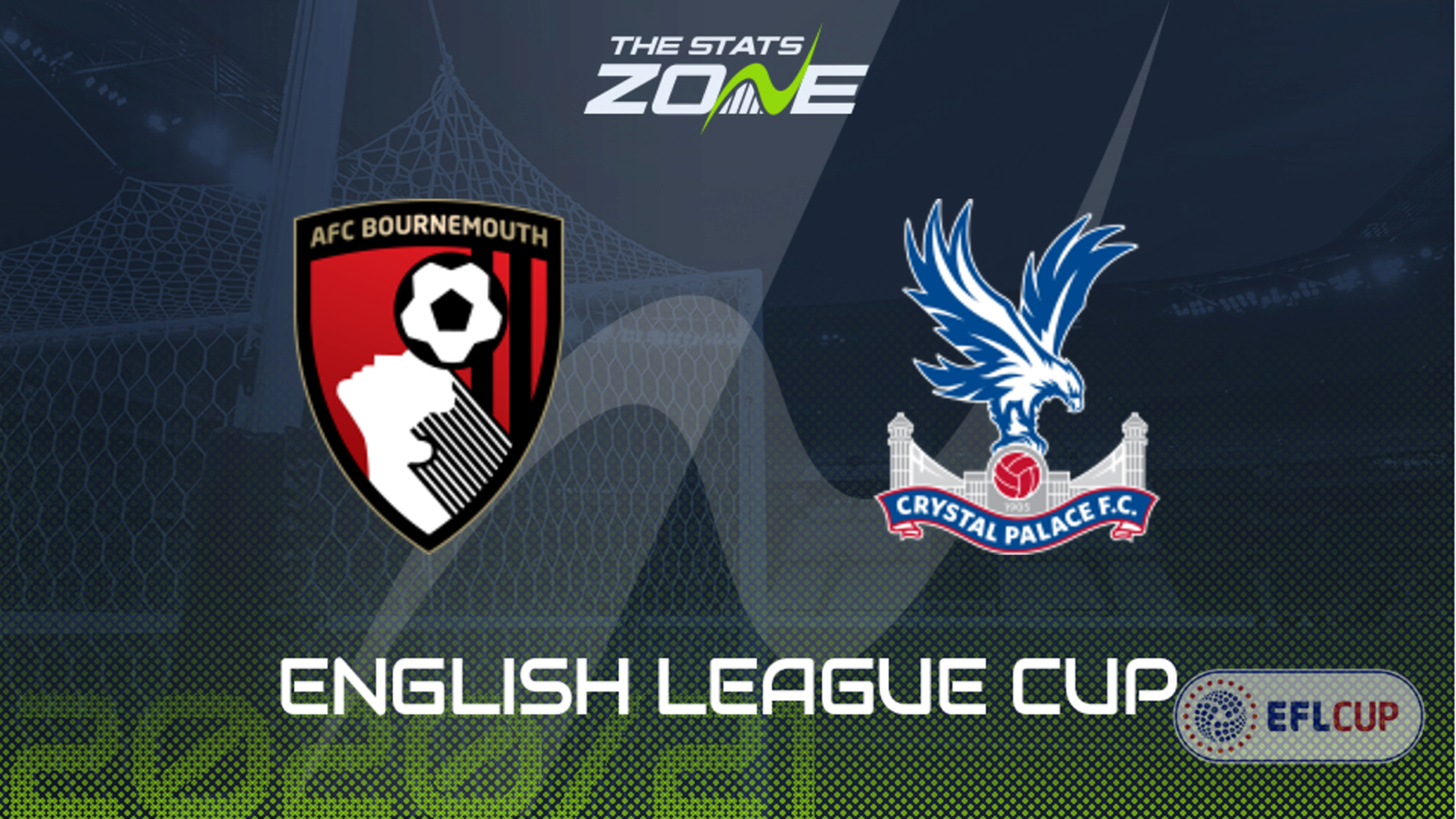 Where is Bournemouth vs Crystal Palace being played? Vitality Stadium, Bournemouth

Where can I get tickets for Bournemouth vs Crystal Palace? This match will be played without spectators

What TV channel is Bournemouth vs Crystal Palace on in the UK? Sky Sports have rights to some Carabao Cup games so it is worth checking their schedule

Where can I stream Bournemouth vs Crystal Palace in the UK? If televised, subscribers can stream the match live via Sky Go

This is a fixture which Crystal Palace generally had the upper hand in when both sides were in the Premier League as Bournemouth have only managed one win in the last eight meetings between the two teams. Both sides won their respective league openers on the weekend to breed some confidence and you would fancy there to be several personnel changes from both managers here. Even with the likely rotations, you just fancy Roy Hodgon’s Palace side to be more solid than the Cherries and they are favoured to come away from this tie with a narrow win.