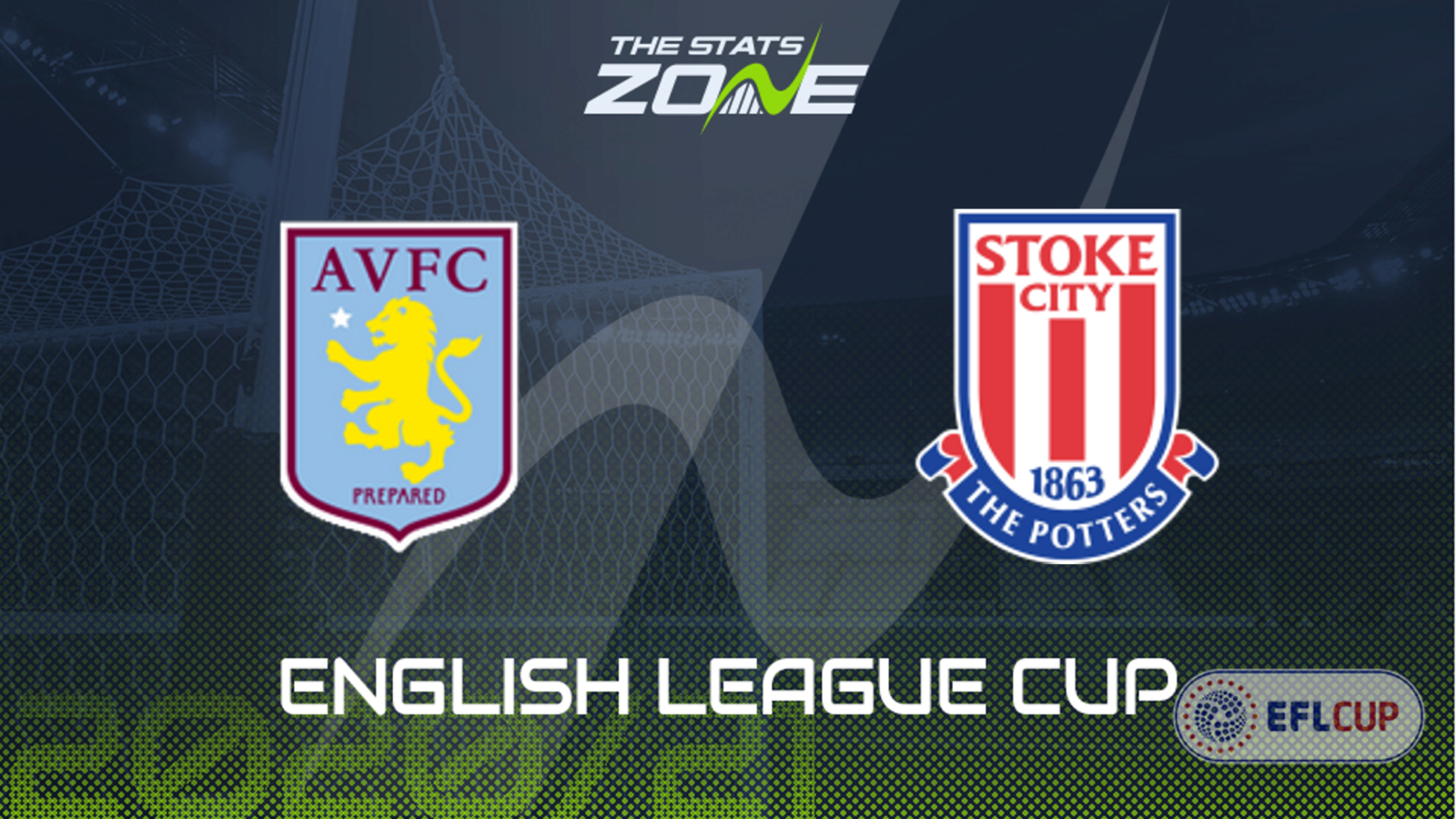 Where is Aston Villa vs Stoke being played? Villa Park, Birmingham

Where can I get tickets for Aston Villa vs Stoke? This match will be played without spectators

What TV channel is Aston Villa vs Stoke on in the UK? Sky Sports have rights to some Carabao Cup games so it is worth checking their schedule

Where can I stream Aston Villa vs Stoke in the UK? If televised, subscribers can stream the match live via Sky Go

Aston Villa have enjoyed a strong start to the season in both the Carabao Cup as well as the Premier League, winning all four of their matches to begin the campaign. The put three past Fulham in their clash on Monday but Dean Smith is expected to alter his side for this clash, as he did in the previous round against Bristol City. Stoke have already knocked Wolves out of this competition and will sense another upset here with their defence needing to be on form if they are to do so. None of Stoke’s five matches in all competitions have produced more than two goals so far this season and that can be the case once again in this contest.