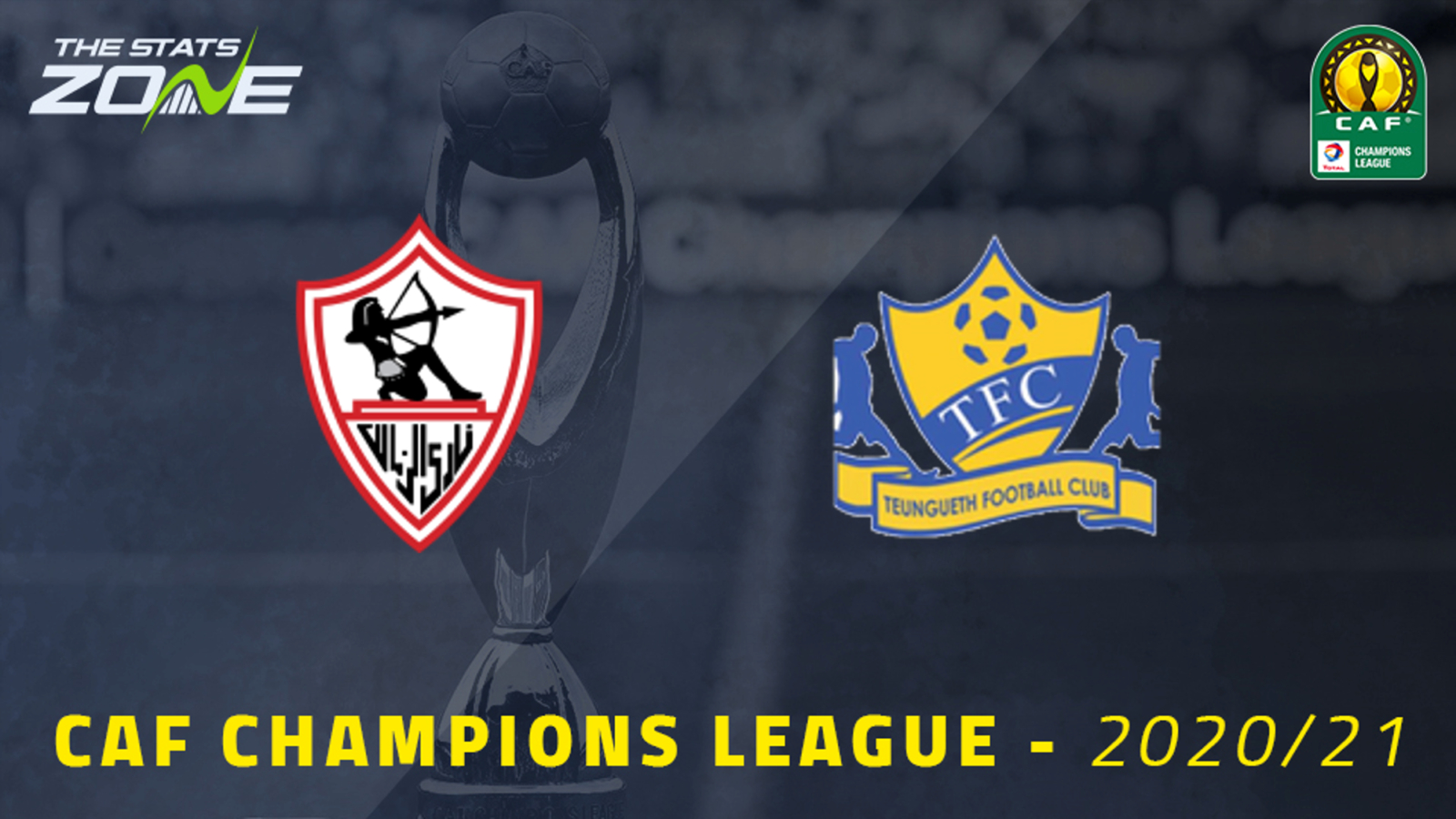 Where can I get tickets for Zamalek vs Teungueth? Ticket information can be found on each club’s official website

What television channel is Zamalek vs Teungueth on? This match will not be televised live in the UK

Where can I stream Zamalek vs Teungueth? This match will not be televised live in the UK

Only victory here will give Zamalek a chance of qualifying for the CAF Champions League knockout stage and that must be their only focus ahead of their sixth Group D fixture against the already eliminated Tangueth. One a point currently separates these two teams and the two played out a 0-0 draw in the reverse fixture, so whilst the visitors are already eliminated from this season’s competition, they are more than capable of upsetting Zamalek and picking up at least point here. The pressure of needing to win could affect the hosts and as they commit bodies forward, Tangueth may be set to punish them on the counter attack so favouring them here double chance may prove the shrewd play.