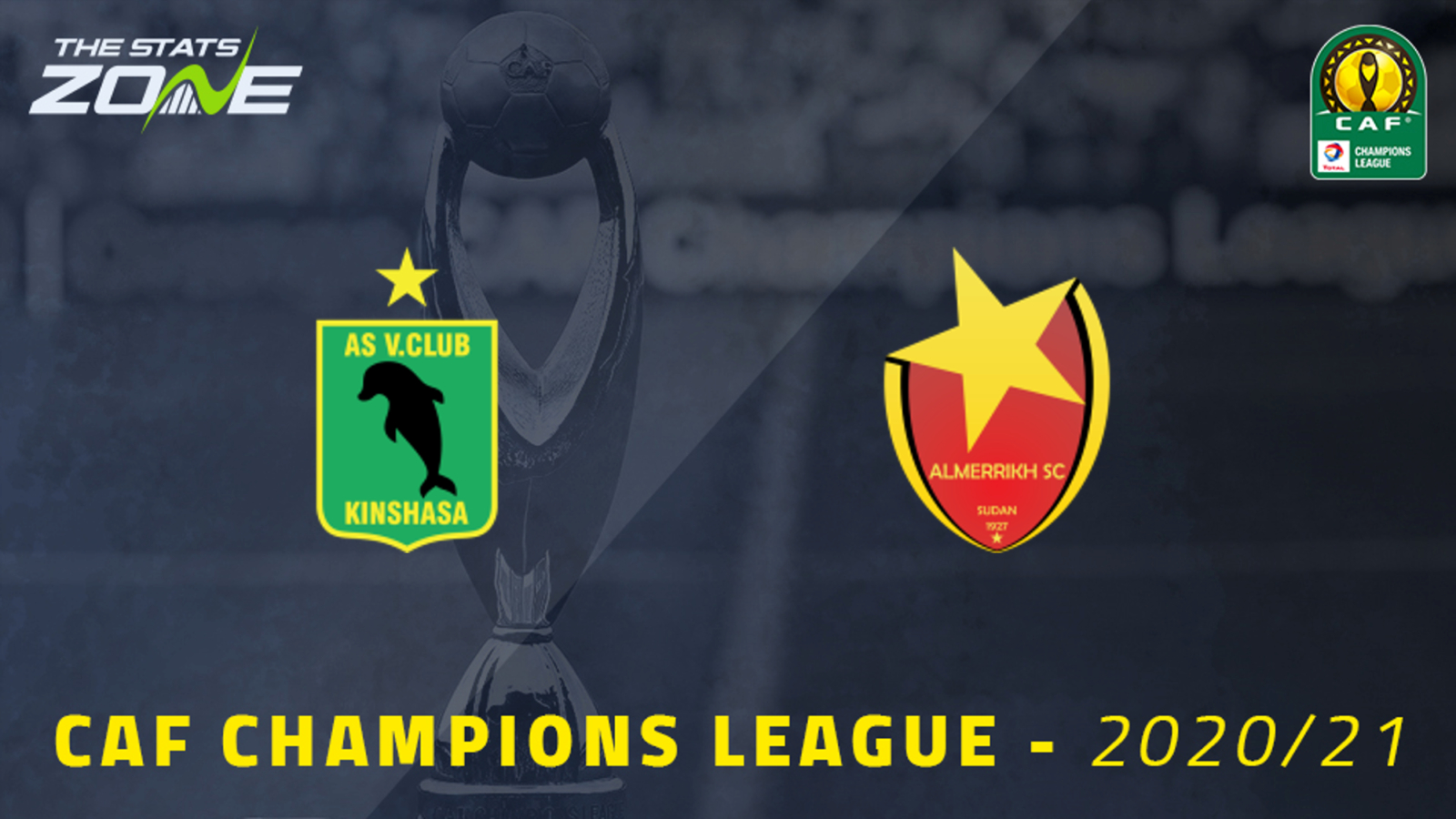 Where can I get tickets for Vita Club vs Al Merreikh? Ticket information can be found on each club’s official website

What television channel is Vita Club vs Al Merreikh on? This match will not be televised live in the UK

Where can I stream Vita Club vs Al Merreikh? This match will not be televised live in the UK

With Group A already decided in terms of qualification to the CAF Champions League knockout stage, the already eliminated Vita Club and Al Merreikh are playing to determine who will finish in third-place and avoid the indignity of finishing bottom of the group. Al Merreikh currently holds that unwanted wooden spoon, having not won any of their five Group A fixtures and the last time these two teams locked horns, Vita Club strolled to a 1-4 triumph in the second round of group games, their only victory in this stage of the competition thus far. As the pressure is largely off for both sides here with each aware of their fate, this may lead to an entertaining contest with the two teams likely to play with the freedom that is usually afforded in a dead rubber. Therefore, over 2.5 goals scored over the course of 90 minutes is expected for what would be the second straight fixture between these two sides.