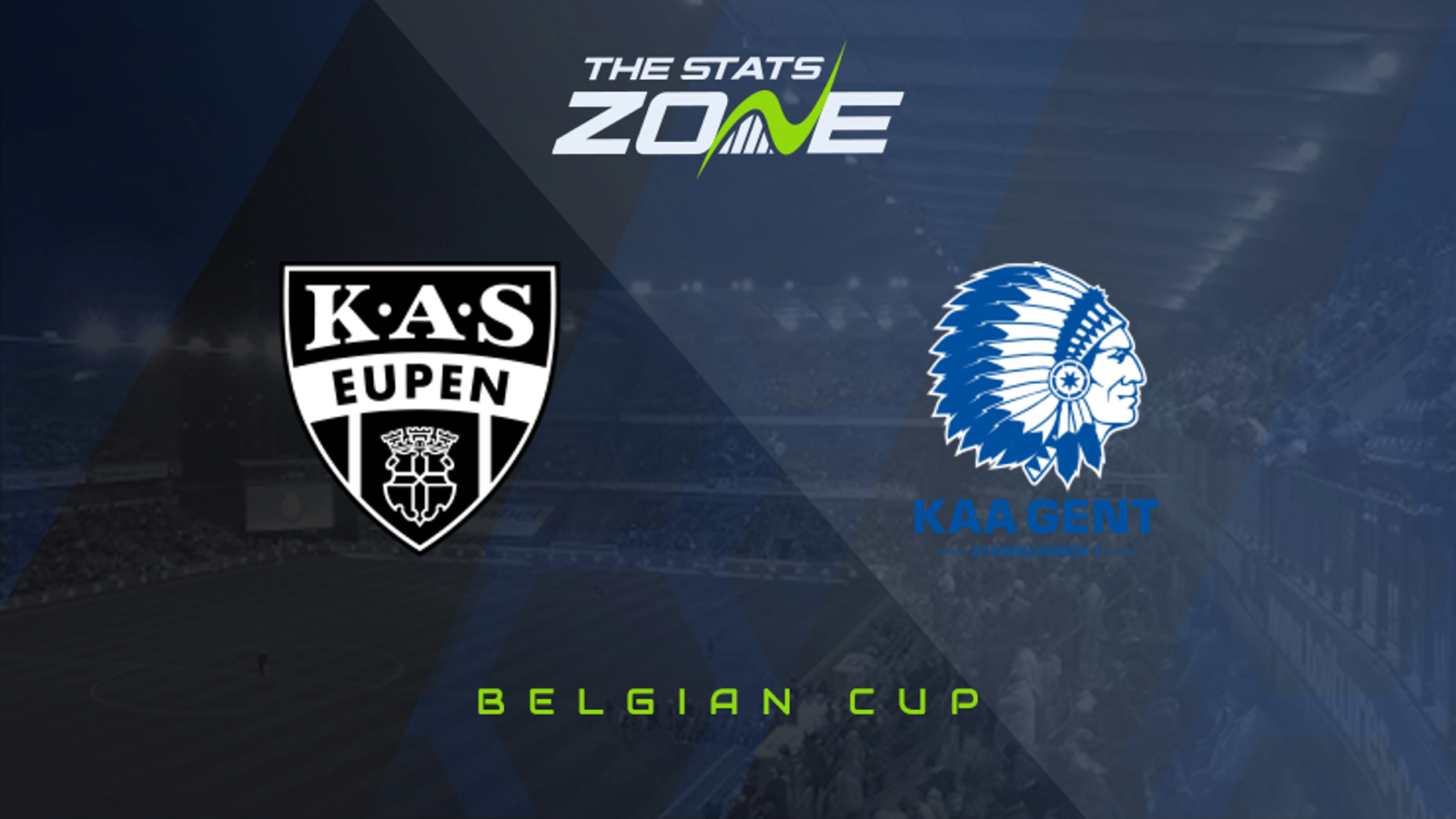 Where is AS Eupen vs Gent being played? Stadion am Kehrweg, Eupen

Where can I get tickets for AS Eupen vs Gent? Check official club websites for ticket information

What TV channel is AS Eupen vs Gent on in the UK? This match will not be televised live in the UK

Where can I stream AS Eupen vs Gent in the UK? bet365 customers may be able to stream this match live via their website and you can check their schedule here

Just one point separates AS Eupen and Gent in the Belgian Pro League after the former beat Sint-Truiden 0-2 away from home on Sunday and Gent grabbed a respectable 1-1 draw at Mechelen to make it nine matches unbeaten over all competitions. With both sides in some decent form this should be an enjoyable break from the division for them and they will both be positive in this quarter-final. Their last three meetings have seen goals aplenty with a win apiece and a 2-2 draw most recently at Gent back in early February, with both teams scoring in each of their last four matches together for an aggregate score of 12-7 to Gent. All that together suggests that both teams can score in an away win here for Gent in the better form of the two. Add over 2.5 goals for a little more risk.