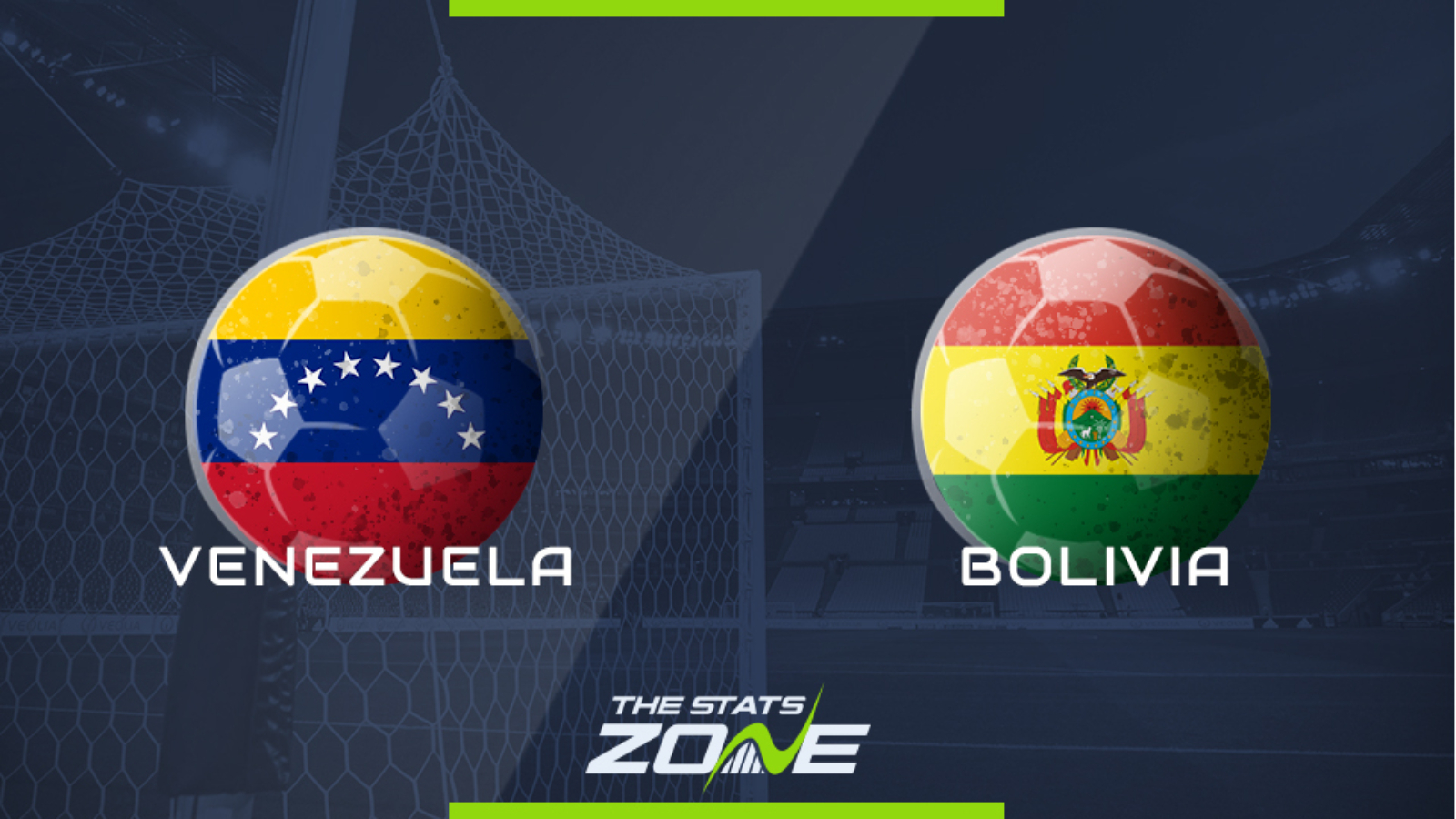 Where is Venezuela vs Bolivia being played? Estadio Olimpico de la UCV, Caracas

What are the expected weather conditions for Venezuela vs Bolivia? Scattered thunderstorms, 31c

What TV channel is Venezuela vs Bolivia on? Bolivia TV (Bolivia), TLT (Venezuela)

Where can I stream Venezuela vs Bolivia? Fox Sports GO (where applicable)

Where can I get tickets for Venezuela vs Bolivia? http://www.megaboletos.com/VINOTINTO.html

Venezuela should be massive favourites to secure the win in this match. They have the better squad, they are playing at home, have the momentum in their favour and they have also had stronger results so far in 2019, including a 3-1 win over Bolivia during the 2019 Copa America. The match might not be very entertaining, but Venezuela are expected to win by a rather comfortable margin ahead of this contest.