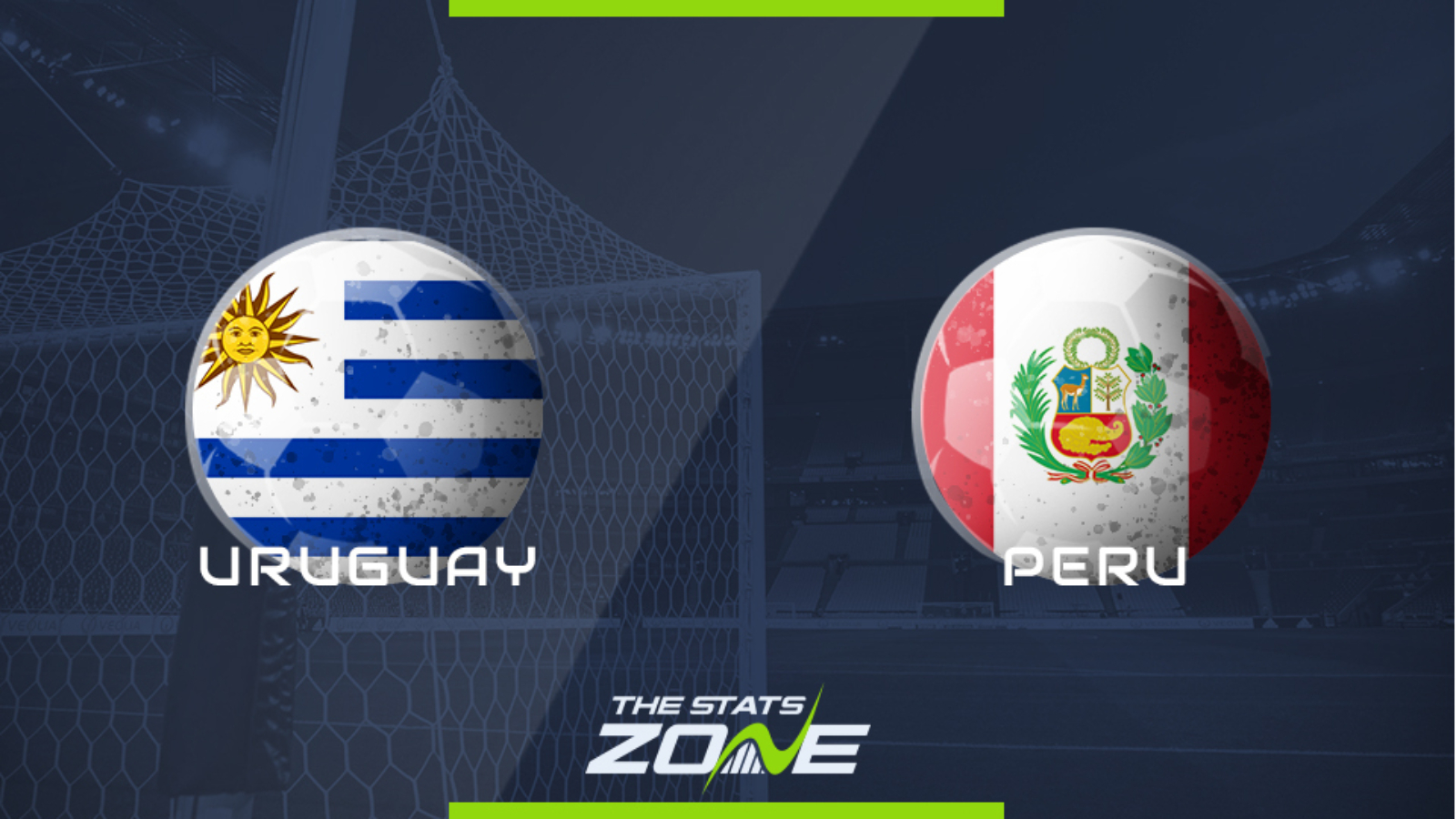 Where is Uruguay vs Peru being played? Estadio Centenario, Montevideo

What are the expected weather conditions for Uruguay vs Peru? Cloudy, 18c

What TV channel is Uruguay vs Peru on? VTV (Uruguay), Movistar Deportes (Peru). No broadcast on US / UK regions

Where can I stream Uruguay vs Peru? No streaming services available

Where can I get tickets for Uruguay vs Peru? https://www.abitab.com.uy/innovaportal/v/24271/8/abitab/uruguay---peru---amistoso-internacional-2019

Both sides will feature strong squads ahead of this match, so it is apt to make a prediction based on the strength of both sides and their past records. Even though Uruguay will be missing their star duo of Luis Suarez and Edinson Cavani, they should be considered as the better side since they have more experience at international level and a superior quality overall, with more individual talents. Therefore, the hosts should come away with the win here.