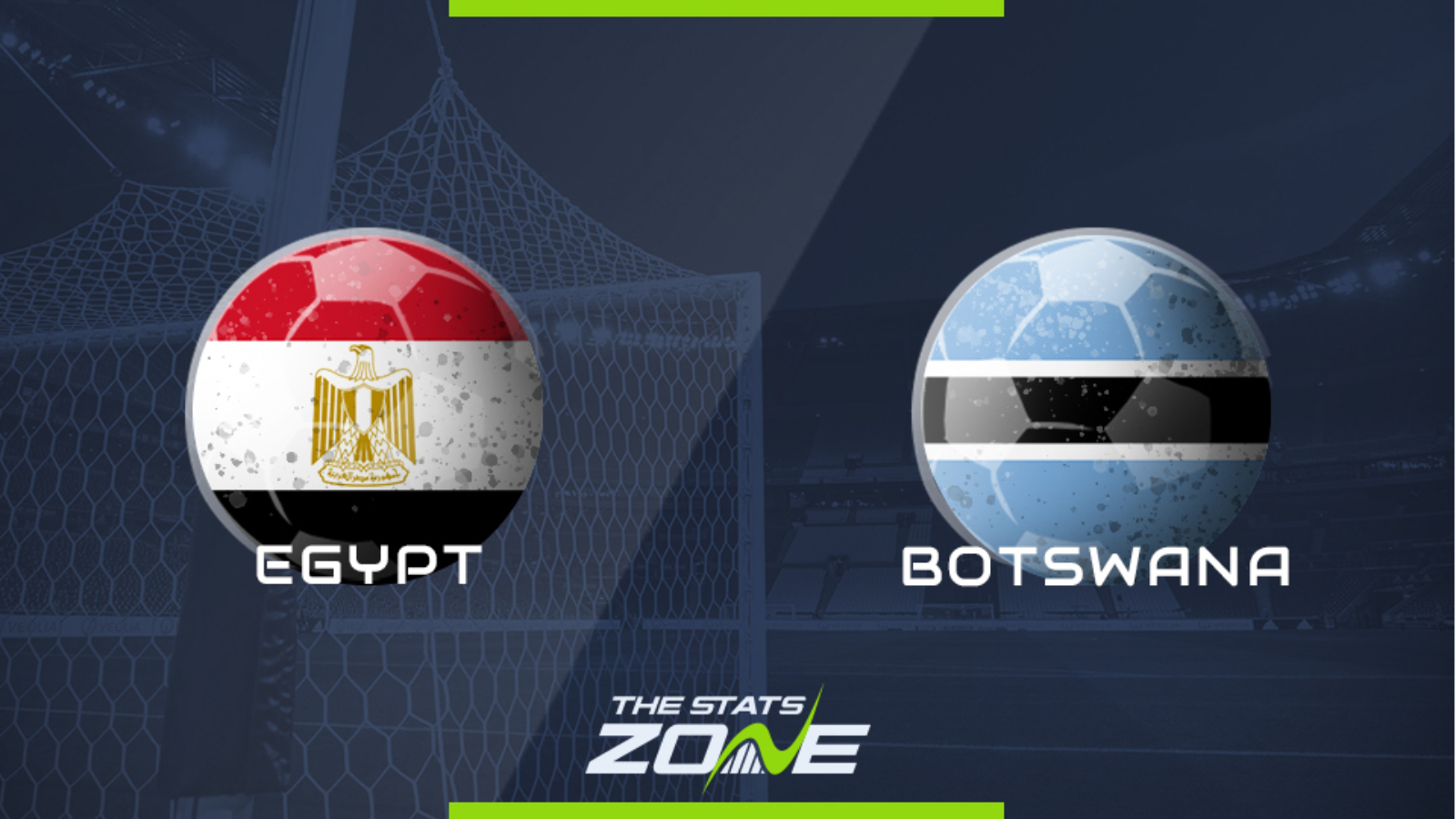 Where can I stream Egypt vs Botswana? N/A

Where can I get tickets for Egypt vs Botswana? N/A

This may be just a friendly match but it does take on some importance for both nations with new coaches aiming to take a good look at their options as they plan ahead of the upcoming AFCON qualifiers. Botswana’s coach is already feeling some heat after losing in the World Cup qualifiers and there is some hope that a good week in preparation for this match will improve team morale. Egypt might be without their talisman Mohamed Salah but they should still have enough quality to ensure victory against a Botswana team that do struggle to score goals, so a 2-0 outcome is the prediction.