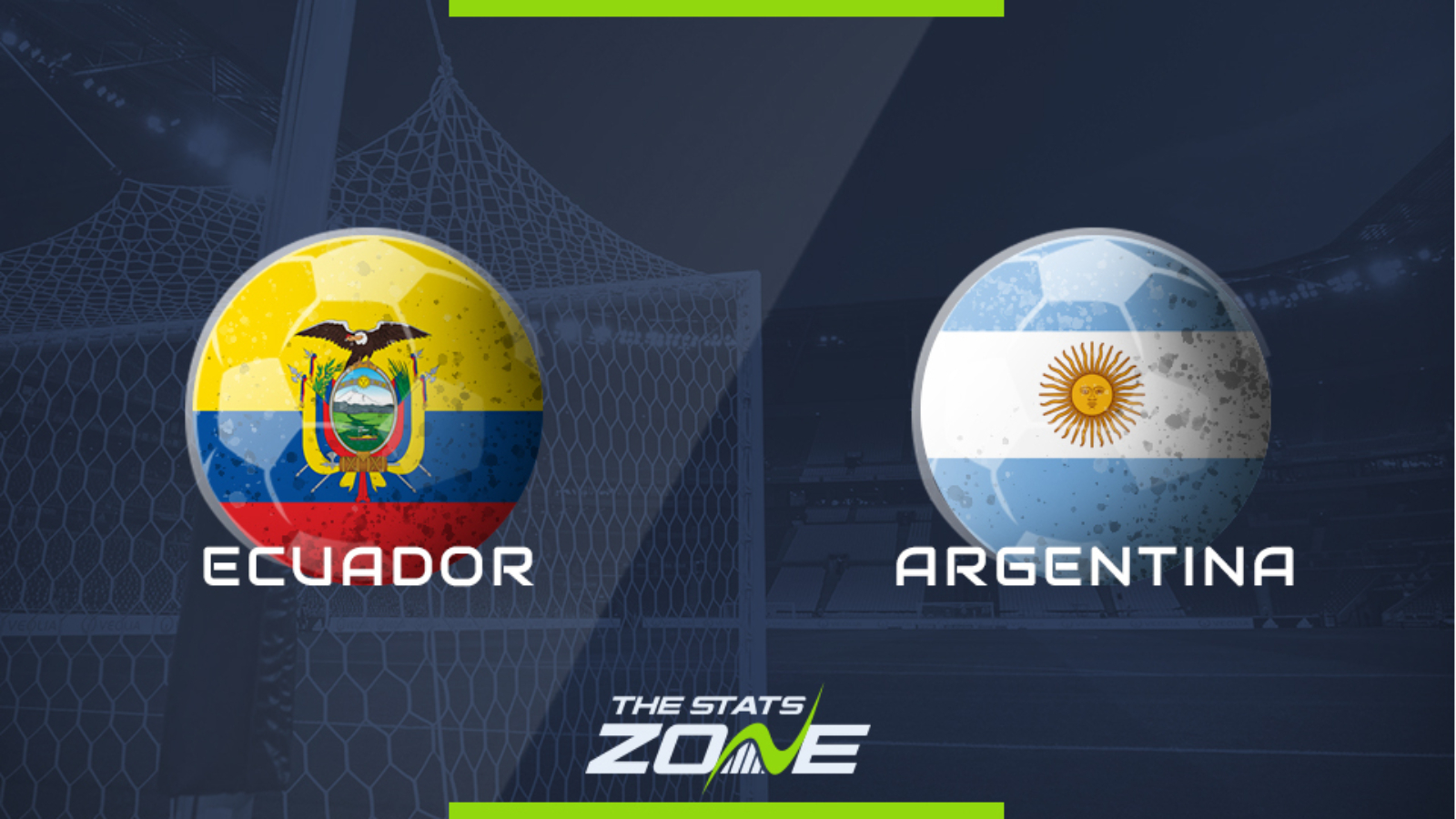 Where is Ecuador vs Argentina being played? Estadio Manuel Martinez Valero, Elche, Spain

What are the expected weather conditions for Ecuador vs Argentina? Sunny, 28c

Where can I stream Ecuador vs Argentina? DirecTV Play

Argentina are the stronger side on paper, have faced tougher competition in recent months and they also carry a better run of results in their last 10 matches. Ecuador are in a rebuilding process and there’s no clarity on whether Jorge Celico will remain as manager, while Argentina seem to be better equipped to face this game overall. All things considered, Argentina shouldn’t have problems in securing a comfortable win here.