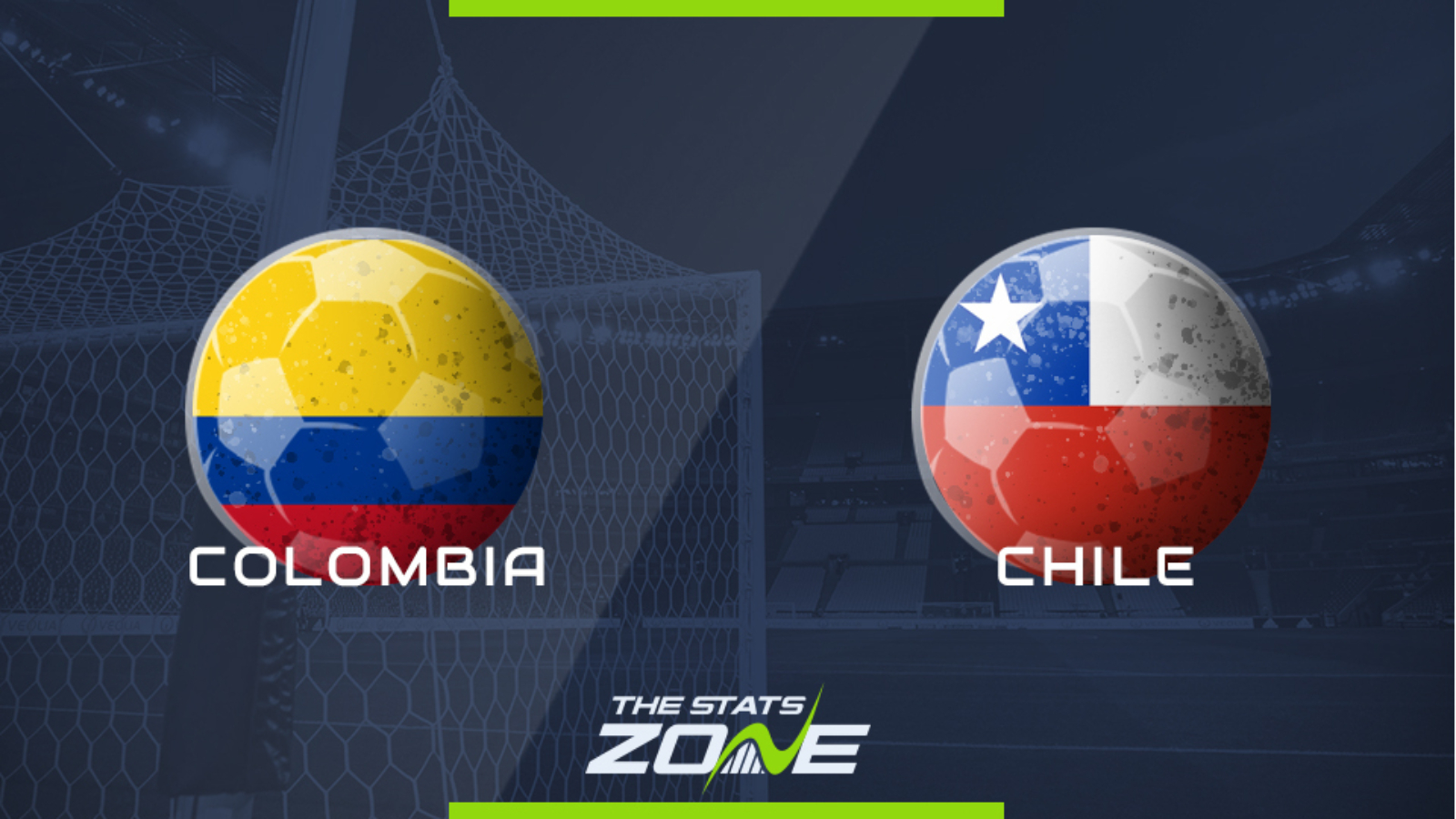 Where is Colombia vs Chile being played? Estadio Jose Rico Perez, Alicante, Spain

What are the expected weather conditions for Colombia vs Chile? Partly cloudy, 27c

What TV channel is Colombia vs Chile on? CDF HD (Chile), Caracol TV (Colombia). No broadcast for UK or US regions

Where can I stream Colombia vs Chile? PPV (where applicable)

Where can I get tickets for Colombia vs Chile? https://proticketing.com/eurodatasport/es_ES/entradas/evento/16519/session/910429/select

These two sides have been playing regularly in recent years and in fact, Chile defeated Colombia in the 2019 Copa America through a penalty shootout in the quarterfinals. Four of the last five H2H meetings have ended in a draw and the remaining one was a 2-0 Chile win in the 2016 Copa America. The last four fixtures have also ended with under 2.5 goals, and that should be case here once again. Expect a low-scoring draw to be the outcome here.