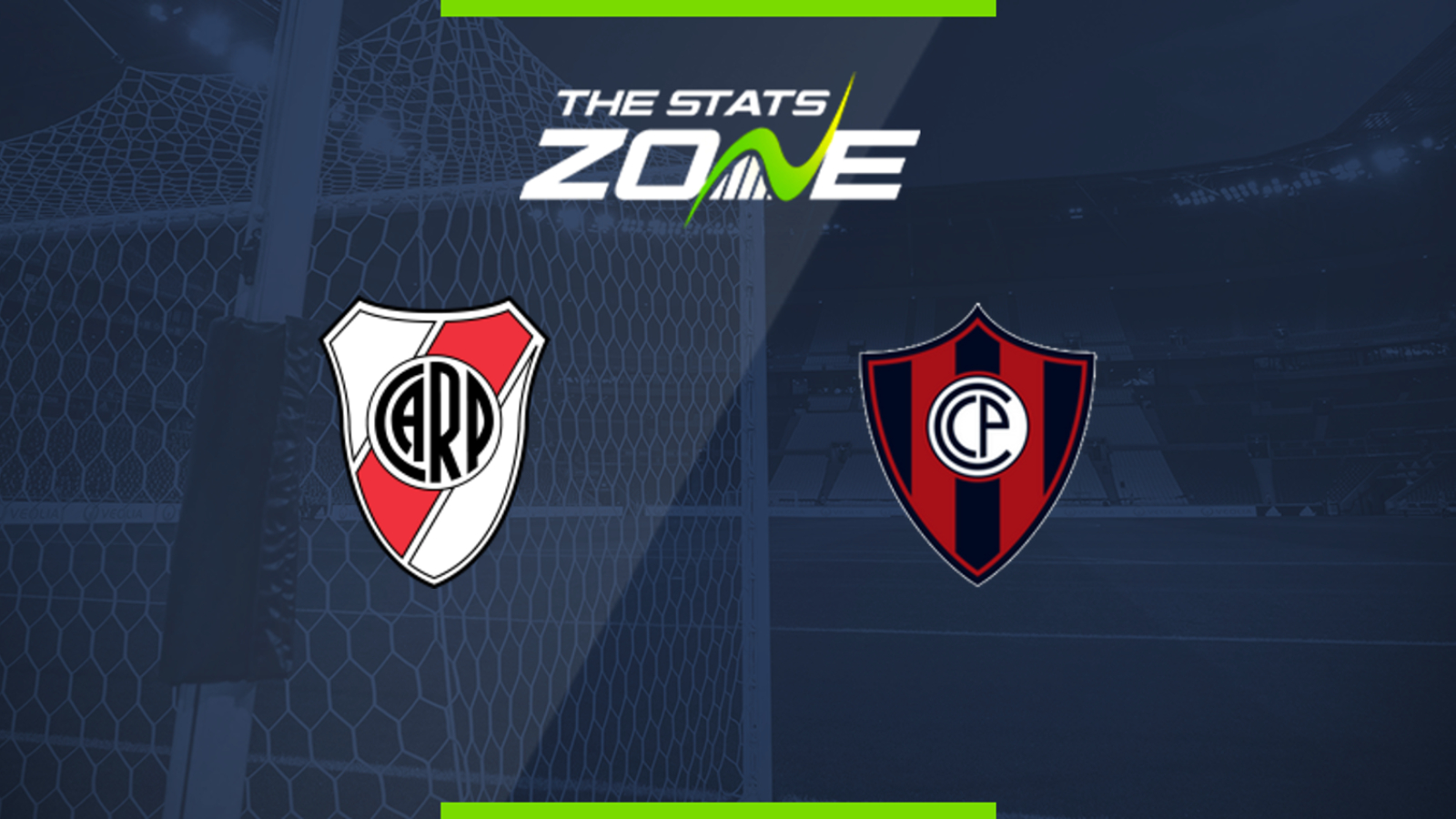 What television channel is River Plate vs Cerro Porteno on? Fox Sports in Latin America. No broadcast in the UK region.

Where can I stream River Plate vs Cerro Porteno? Fox Sports GO and bet365 (where applicable)

Where can I get tickets for River Plate vs Cerro Porteno? Check official club websites for ticket details

River Plate’s strength lies on the defensive side of the ball, while Cerro Porteno are known for being a team that can score against any opposition. Only four of Cerro’s games have had over 2.5 goals scored, while River’s matches have seen three or more goals thrice. This game should be extremely tight and it wouldn’t be surprising if it ends in a draw, although River might have a slight edge since they’re undefeated so far while also playing at home.