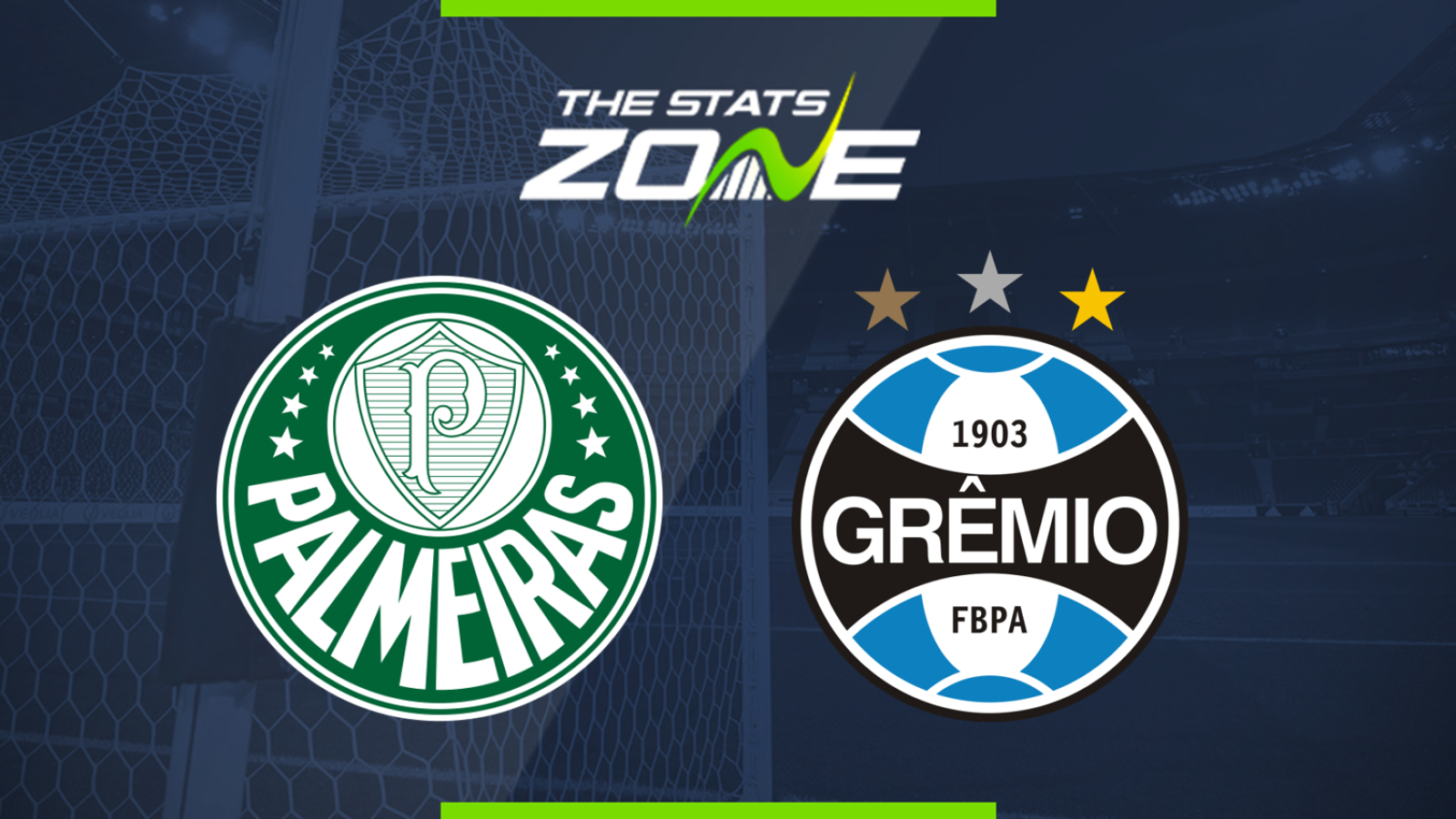 Where is Palmeiras vs Gremio taking place? Allianz Parque

What television channel is Palmeiras vs Gremio on? Fox Sports in Latin America. No broadcast in the UK region.

Where can I stream Palmeiras vs Gremio? Fox Sports GO and bet365 (where applicable)

Where can I get tickets for Palmeiras vs Gremio? Check official club websites for ticket details

Following the win in the first leg, Palmeiras extended their clear edge in recent games against Gremio, riding a six-game undefeated streak against them and winning each of the last five H2H meetings. The home-away splits are also telling, and Palmeiras shouldn’t have problems in securing a spot in the 2019 Copa Libertadores semi-finals.