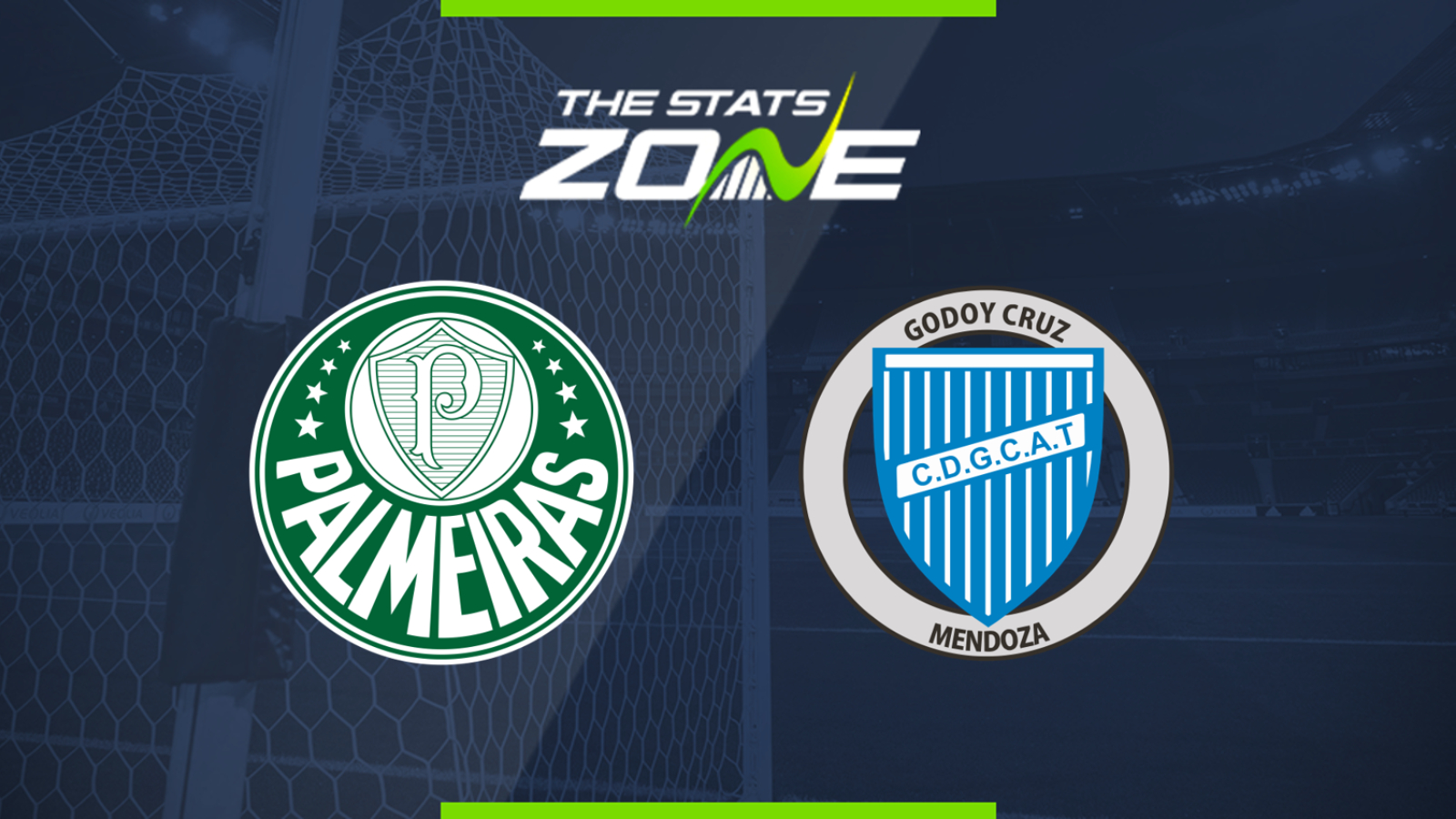 What television channel is Palmeiras vs Godoy Cruz on? Fox Sports in South America. No broadcast in UK.

Where can I stream Palmeiras vs Godoy Cruz? Fox Sports Play

Where can I get tickets for Palmeiras vs Godoy Cruz? Check official club websites for ticket details

Palmeiras have been extremely dominant at home in recent months but their current form does not inspire a lot of confidence, although, neither does Godoy Cruz’s away woes. However, the Brazilian side have the edge after scoring twice in the first leg and they have kept a clean sheet in nine of their last 10 home matches. The margin might be slim, but Palmeiras have everything in their favour to secure a spot in the quarterfinals.