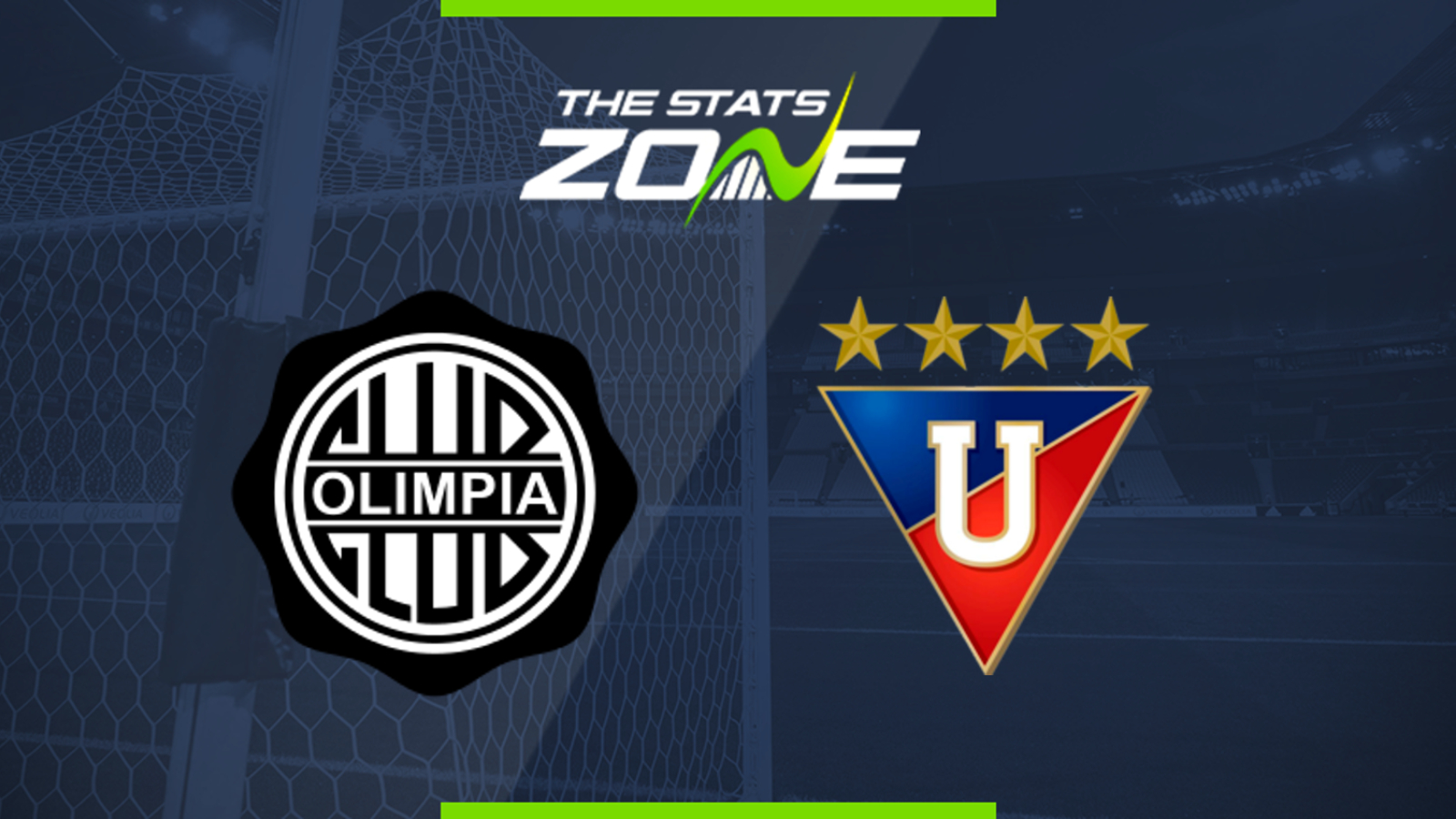 What television channel is Olimpia vs LDU Quito on? Fox Sports in South America. No broadcast in UK.

Where can I stream Olimpia vs LDU Quito? Fox Sports Play

Where can I get tickets for Olimpia vs LDU Quito? Check official club websites for ticket details

Olimpia’s last four games have featured over 2.5 goals scored, while three of LDU’s last four have featured two or fewer strikes. However, considering altitude-based sides such as LDU (who play their home matches 2,850 metres above sea level) tend to decrease their form at sea-level, Olimpia shouldn’t have problems in securing both the win and the spot in the tournament’s next round. Especially considering their recent form, both overall and at home.