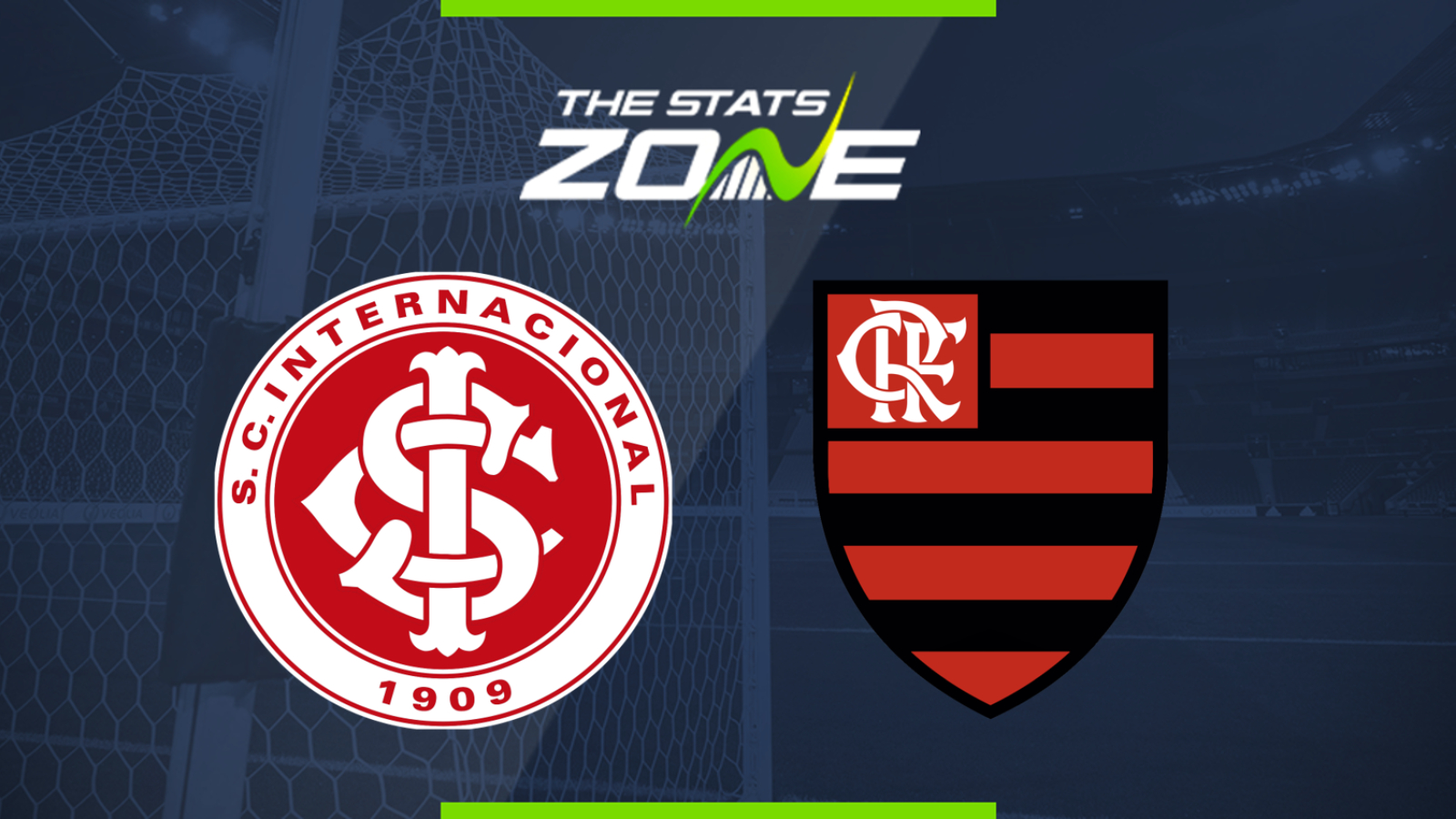 What television channel is Internacional vs Flamengo on? Fox Sports in Latin America. No broadcast in the UK region.

Where can I stream Internacional vs Flamengo? Fox Sports GO and bet365 (where applicable)

Where can I get tickets for Internacional vs Flamengo? Check official club websites for ticket details

Internacional have the advantage in the recent H2H record against Flamengo, posting a W3, L2 mark in their last five meetings in all competitions. However, Flamengo’s form simply can’t be ignored ahead of this tie, and they also won the first leg rather comfortably. Therefore, they are favourites on paper to secure a spot in the tournament’s next round.