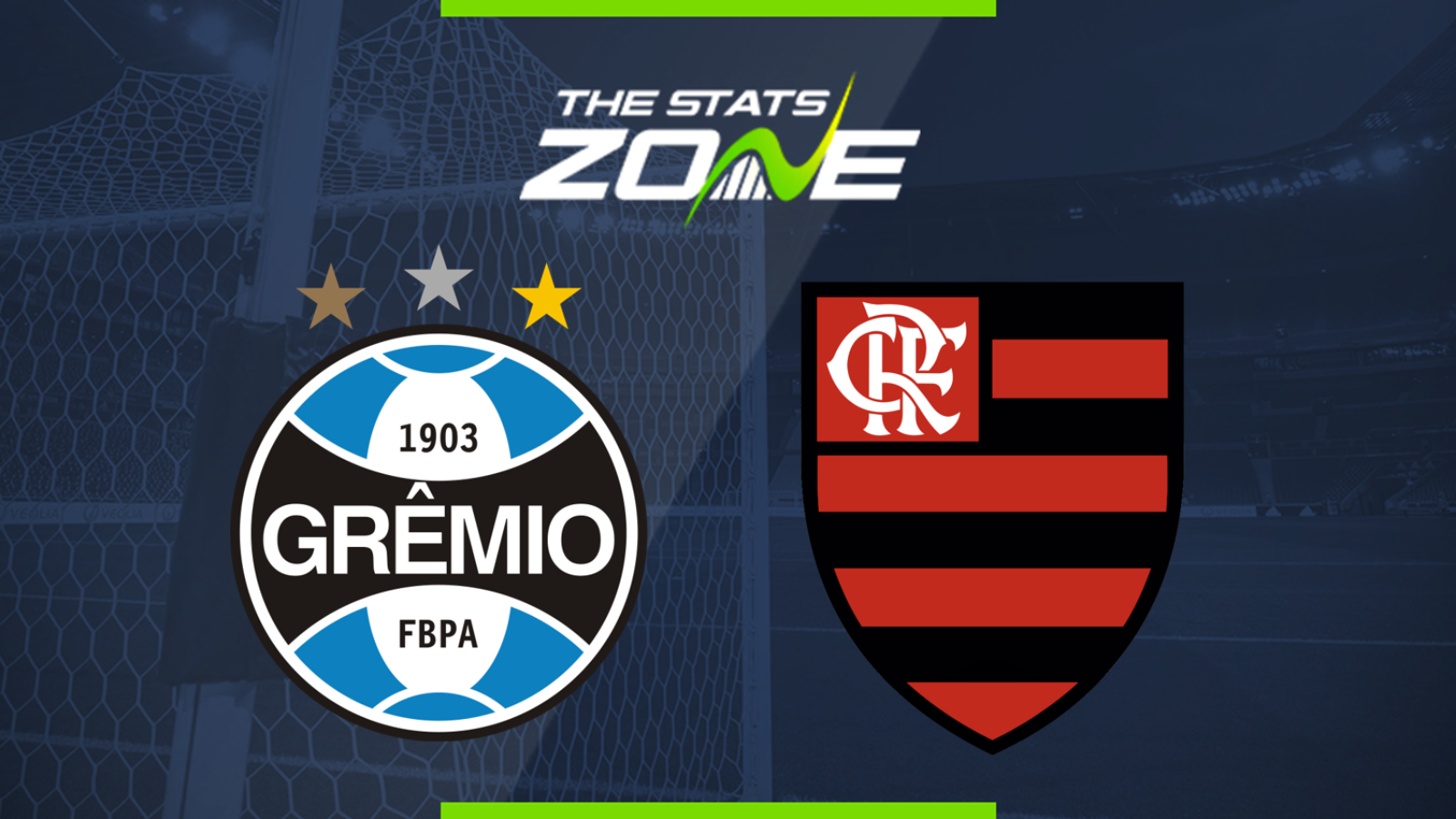 Where is Gremio vs Flamengo taking place? Arena do Grêmio, Porto Alegre

What television channel is Gremio vs Flamengo on? No broadcast for South America or UK. BeIN Sports in United States

Where can I stream Gremio vs Flamengo? Fox Sports GO, BeIN Sports Connect

Where can I get tickets for Gremio vs Flamengo? https://arenapoa.com.br/noticias/arena-do-gremio-recebe-semifinal-da-libertadores-entre-o-tricolor-e-flamengo/

There is not much separating these two sides on paper. Gremio have looked solid at home but while Flamengo are struggling on the road in the Copa Libertadores, the same can’t be said when they play on Brazilian soil. This match could very well be decided by fine details and considering Gremio could be missing several members of their squad here through injury, Flamengo should be considered as favourite. The margin is slim, though, and this game could easily be a tight one with few goals scored.