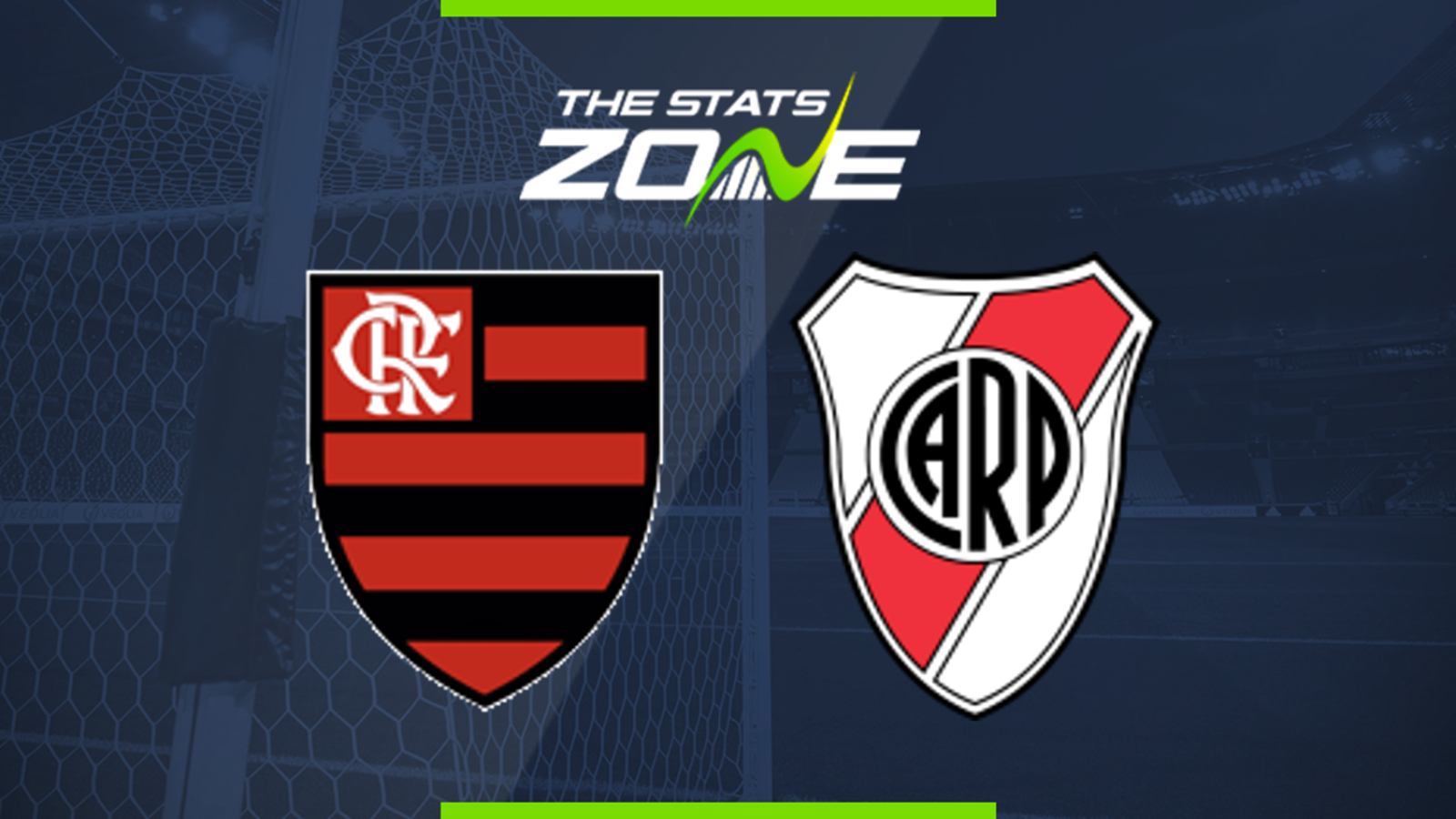 Where is Flamengo vs River Plate being played? Estadio Monumental, Lima

Where can I stream Flamengo vs River Plate? This match can be streamed on BBC iPlayer within the UK as well as BeIN Sports CONNECT, Fanatiz (USA), Fox Sports Play (Latin America), Facebook Live, bet365

Where can I get tickets for Flamengo vs River Plate? https://www.eventim.com.br/es/event/final-unica-de-la-conmebol-libertadores-estadio-monumental-u-12469698/?affiliate=LBT

Flamengo will aim to secure their second Copa Libertadores title in the club’s history, while River Plate will attempt to win CONMEBOL’s biggest club tournament for the fifth time as well as re-validating last season’s title. There is no question Los Millonarios have pedigree to make things interesting here, but Flamengo are nearly unstoppable at the moment and are head and shoulders above every other single CONMEBOL team right now. The Brazilian side should win here rather comfortably.