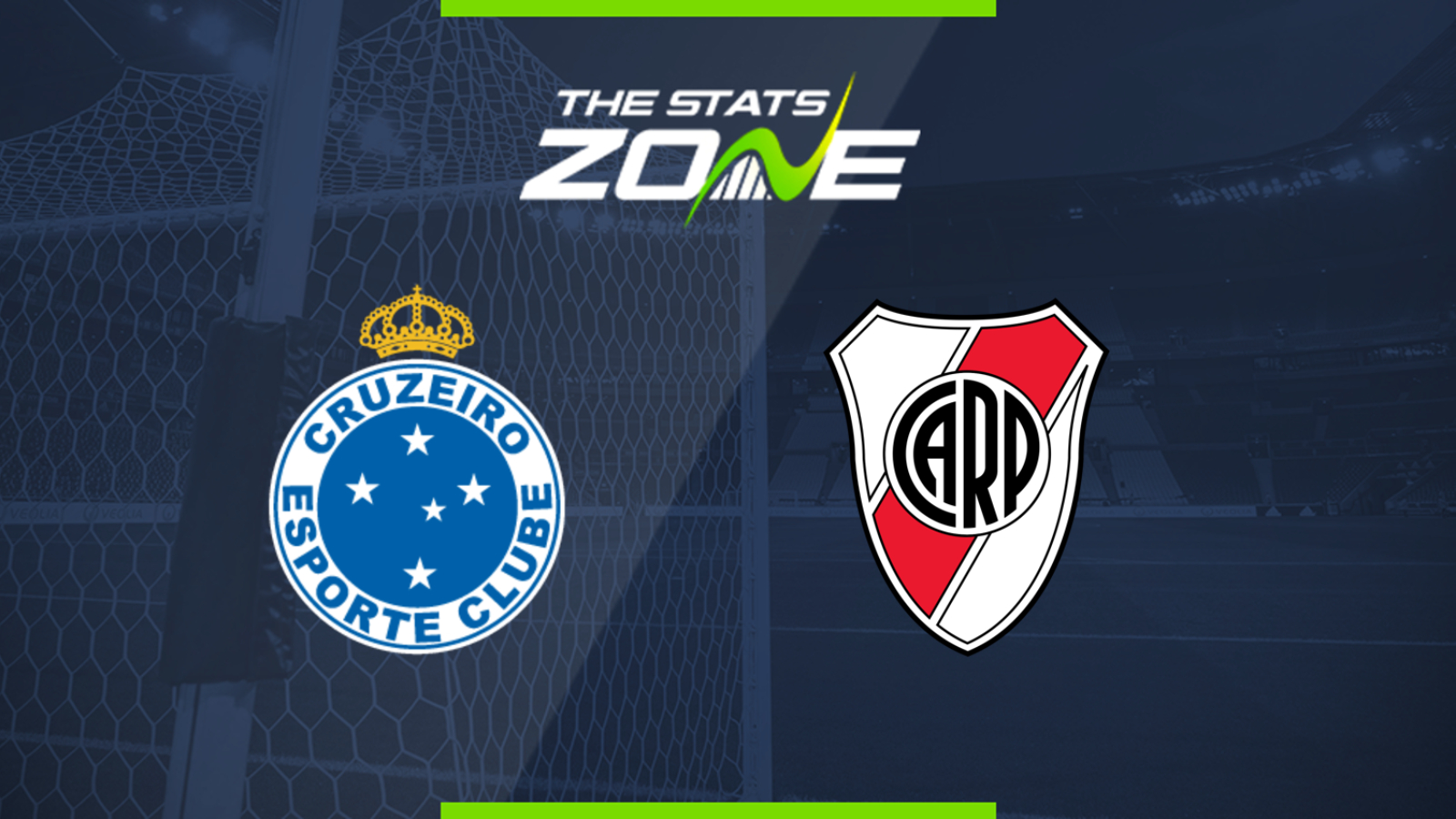 What television channel is Cruzeiro vs River Plate on? Fox Sports in South America. No broadcast in UK.

Where can I stream Cruzeiro vs River Plate? Fox Sports Play

Where can I get tickets for Cruzeiro vs River Plate? Check official club websites for ticket details

River Plate will be missing several important players ahead of this game but Cruzeiro’s recent form has been nothing short of dreadful. Plus, the Argentinian side registered a 3-0 win in their most recent visit to Cruzeiro back in 2015, so all signs point to them earning a spot in the 2019 Copa Libertadores quarterfinals. This should be a low-scoring affair, however, as Cruzeiro’s last five games have featured under 2.5 goals scored, just as in four or River’s last five outings.