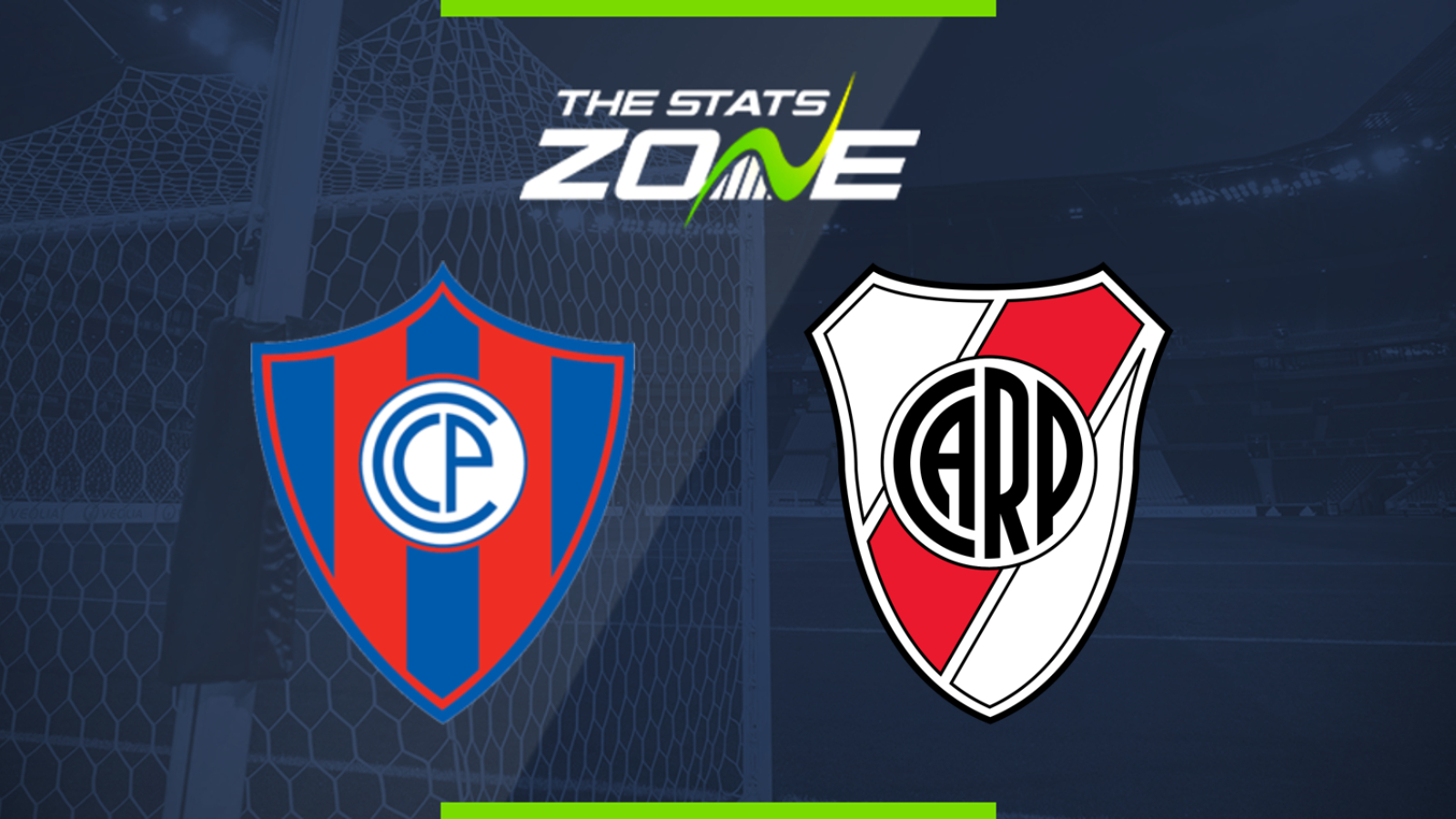 What television channel is Cerro Porteno vs River Plate on? Fox Sports in Latin America. No broadcast in the UK region

Where can I stream Cerro Porteno vs River Plate? Fox Sports GO and bet365 (where applicable)

Where can I get tickets for Cerro Porteno vs River Plate? Check official club websites for ticket details

This should be an exciting game of football considering that both Cerro’s home matches and River’s away games have been relatively open, especially since Cerro Porteno must turn around a two-goal deficit from the opening leg. Cerro could easily grab the win here, but River Plate should ultimately secure a spot in the semi-finals. 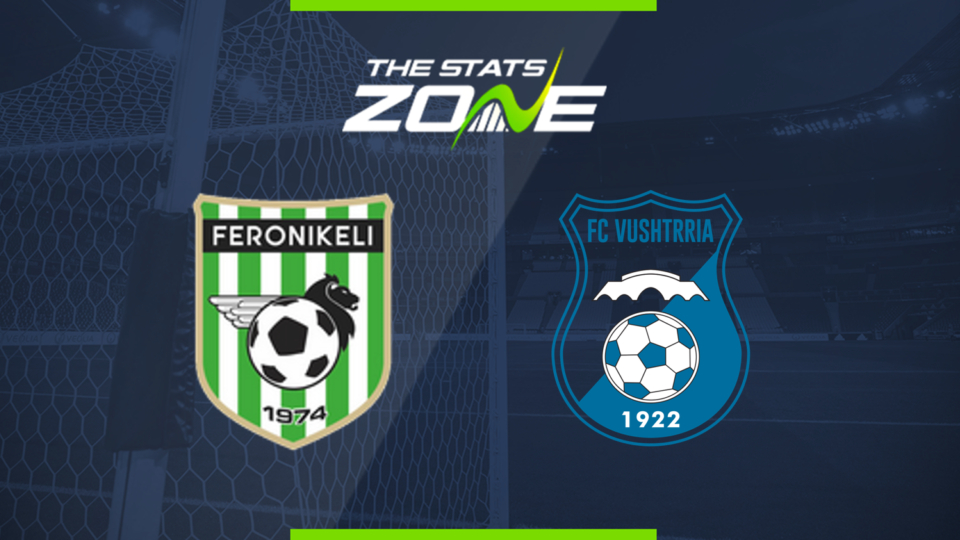 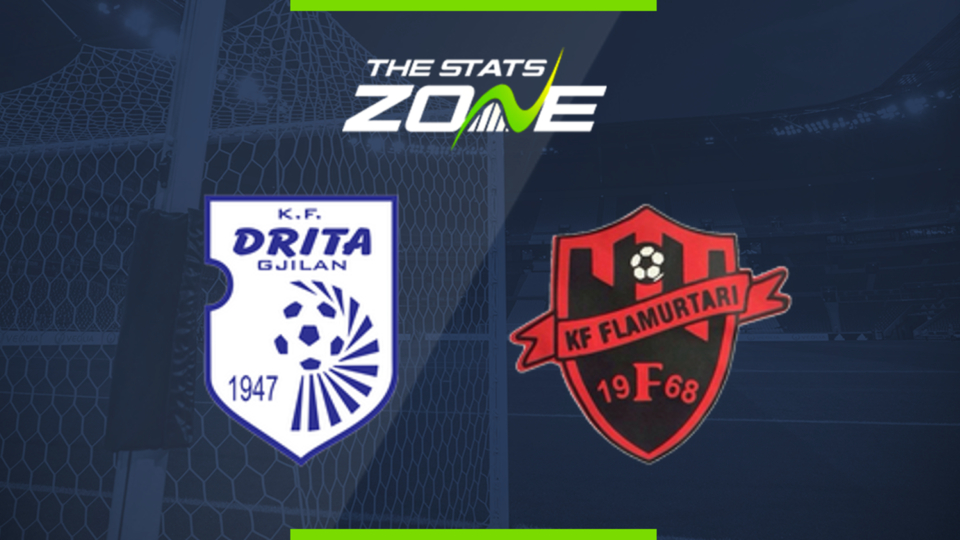 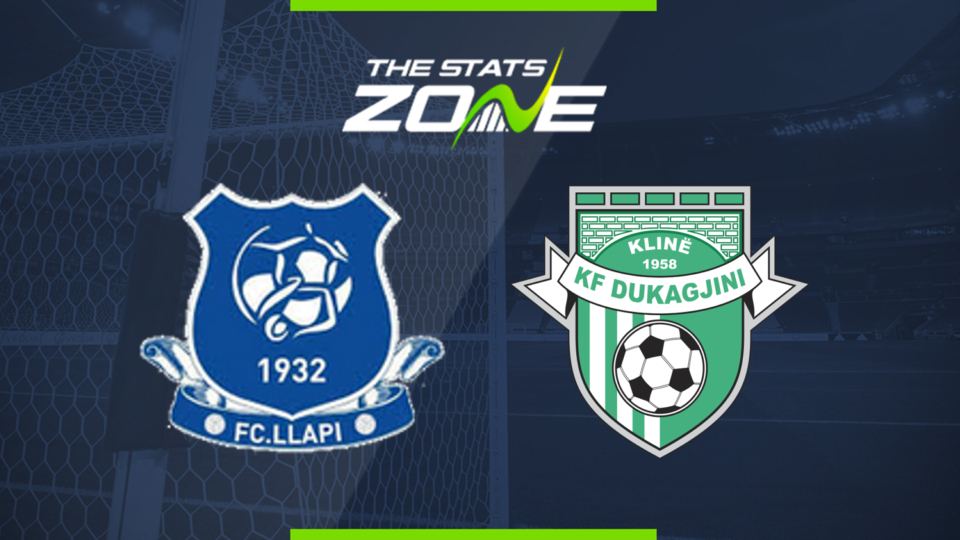 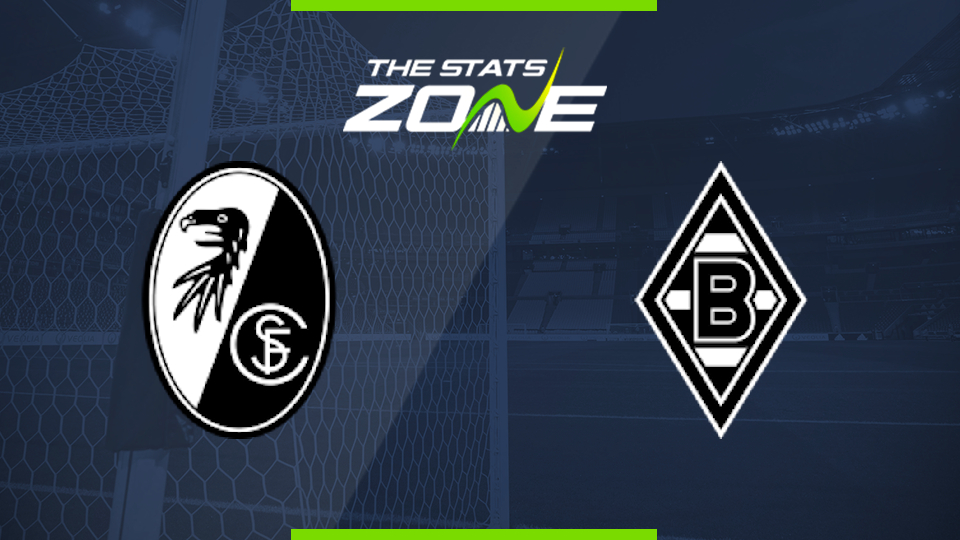