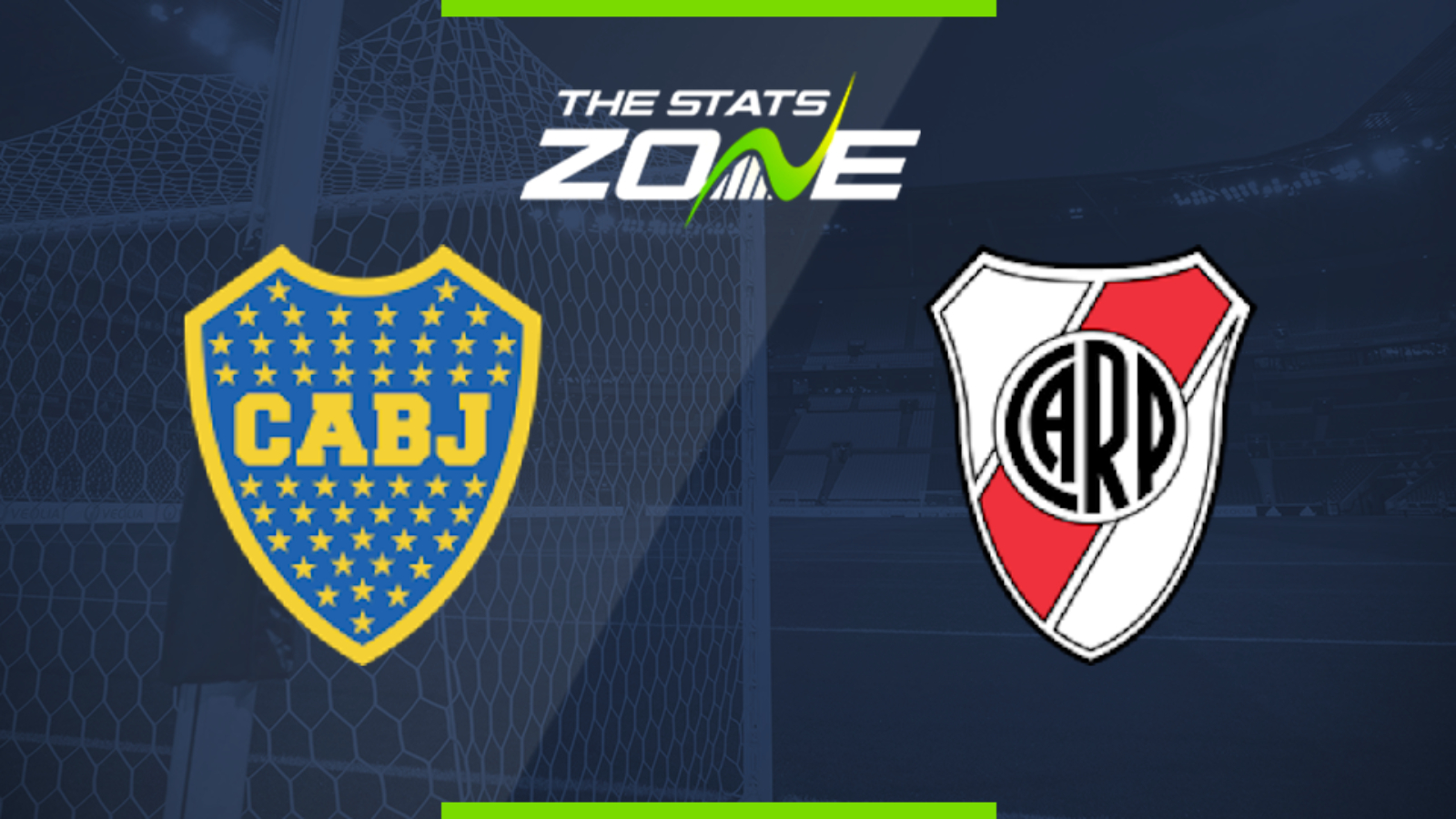 Where can I stream Boca Juniors vs River Plate? Bet365, Facebook Live

Where can I get tickets for Boca Juniors vs River Plate? Sold out venue for this game

If there’s one team that’s capable of turning around a two-goal deficit at home then it's Boca Juniors, especially considering how dominant they have looked in the 2019 Copa Libertadores at La Bombonera. However, there is a chance that might not be enough. River are undefeated on the road during the Copa Libertadores and haven’t lost away from home since late May in all competitions. Boca might get the win here, but River should be able to hold on to their aggregate lead and secure a spot in the final.