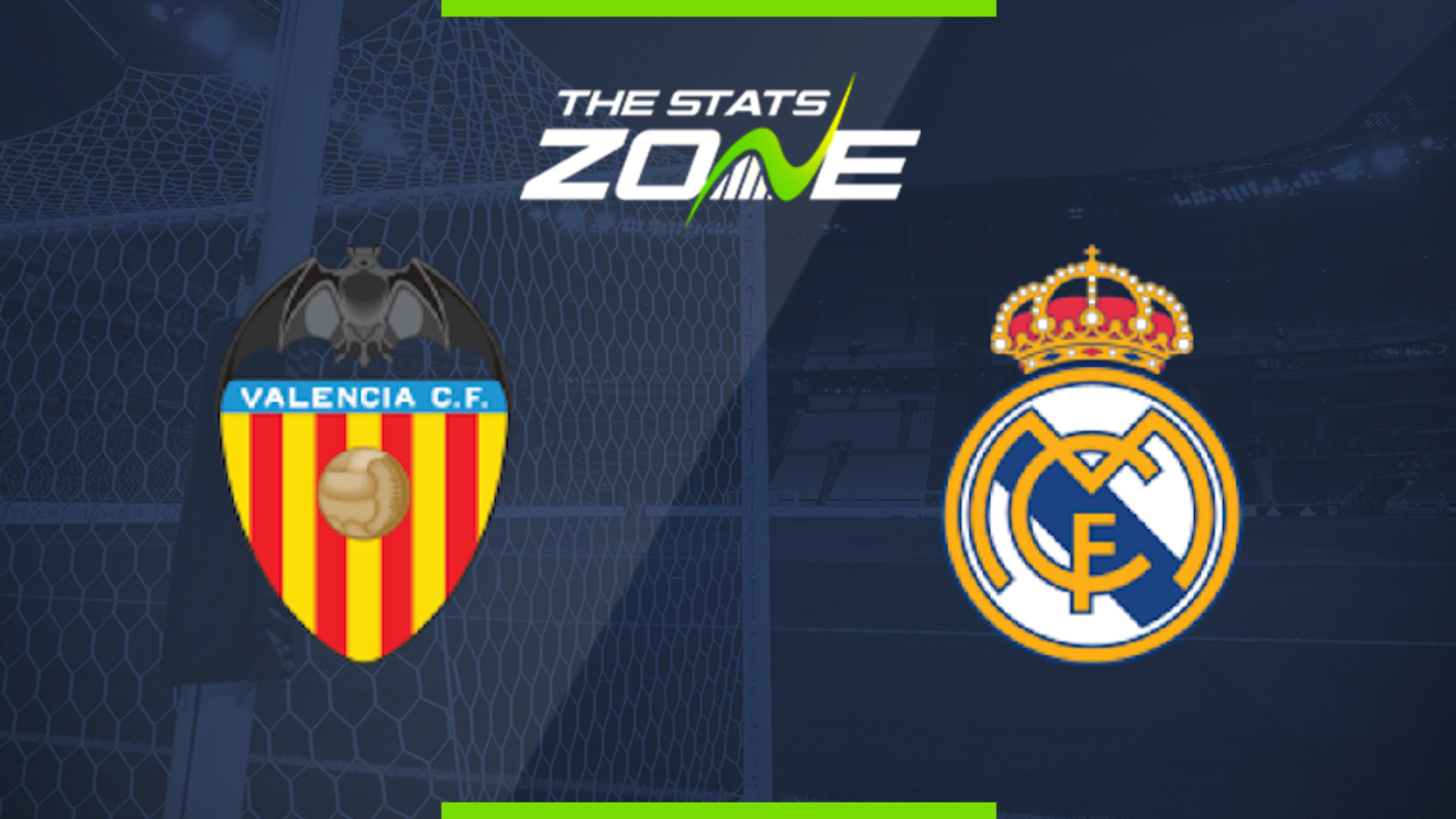 What TV channel is Valencia vs Real Madrid on in the UK? This match will not be televised live in the UK

Where can I stream Valencia vs Real Madrid in the UK? This match cannot be streamed live in the UK

Where can I get tickets for Valencia vs Real Madrid?

This brand new version of the Spanish Super Cup has received mixed reviews but the football gets underway with Valencia facing off against Real Madrid. Both teams are without some key players but they are expected to take this match seriously and go all out for the win. That should lead to something of a spectacle with little pressure on either side, but Real’s greater experience will likely see them through in a game which should contain plenty of goals.