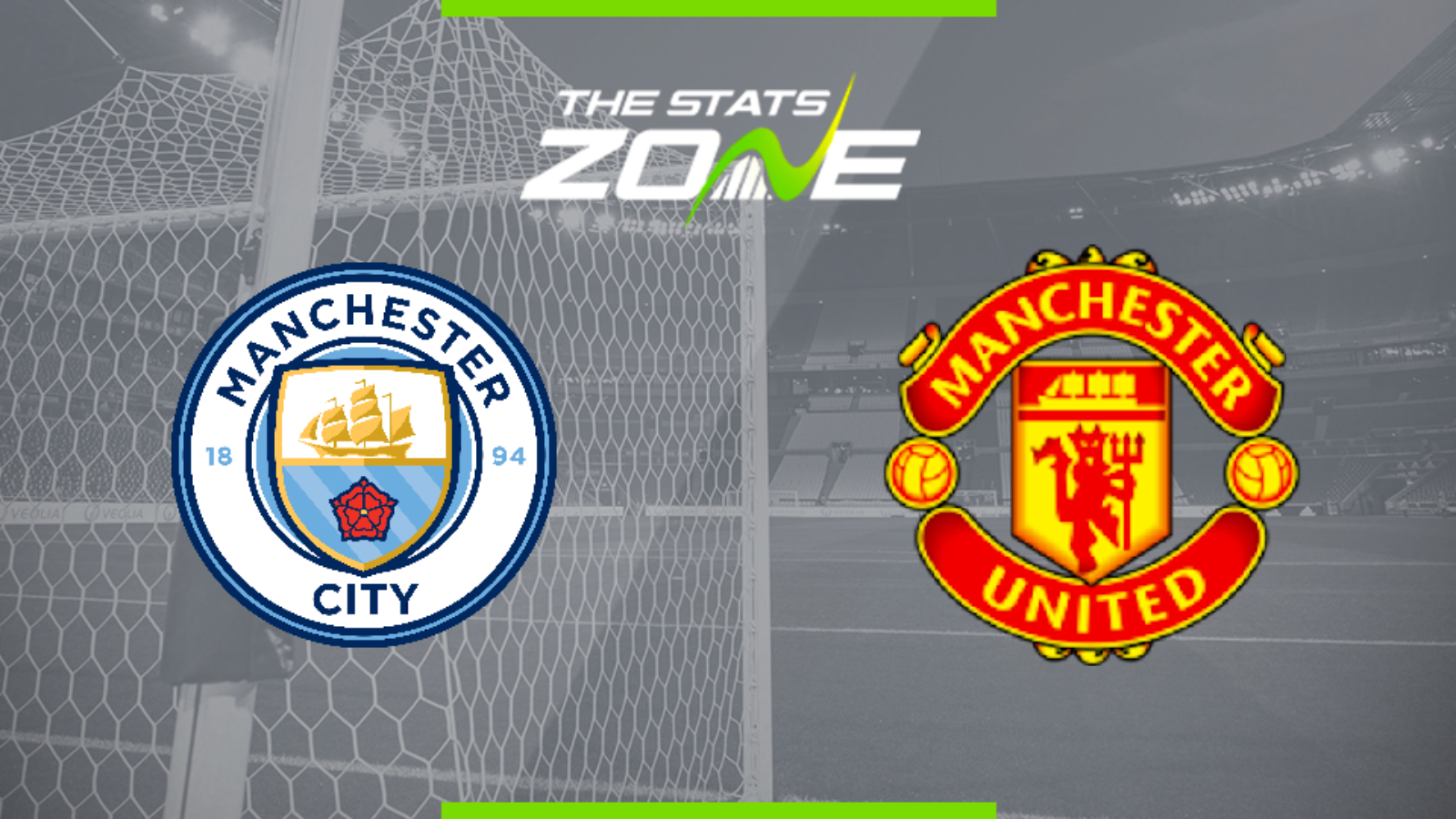 Where is Man City vs Man Utd being played? Etihad Stadium

What TV channel is Man City vs Man Utd on in the UK? Sky Sports Football

Where can I stream Man City vs Man Utd in the UK? Sky Sports subscribers can stream the match live via Sky Go

Where can I get tickets for Man City vs Man Utd?

City have the comfort of a two-goal advantage coming into this second leg and that suits them especially if United take risks and commit men forward. Guardiola's men will take this match seriously and he will field a strong side that should have far too much quality for their city rivals here.