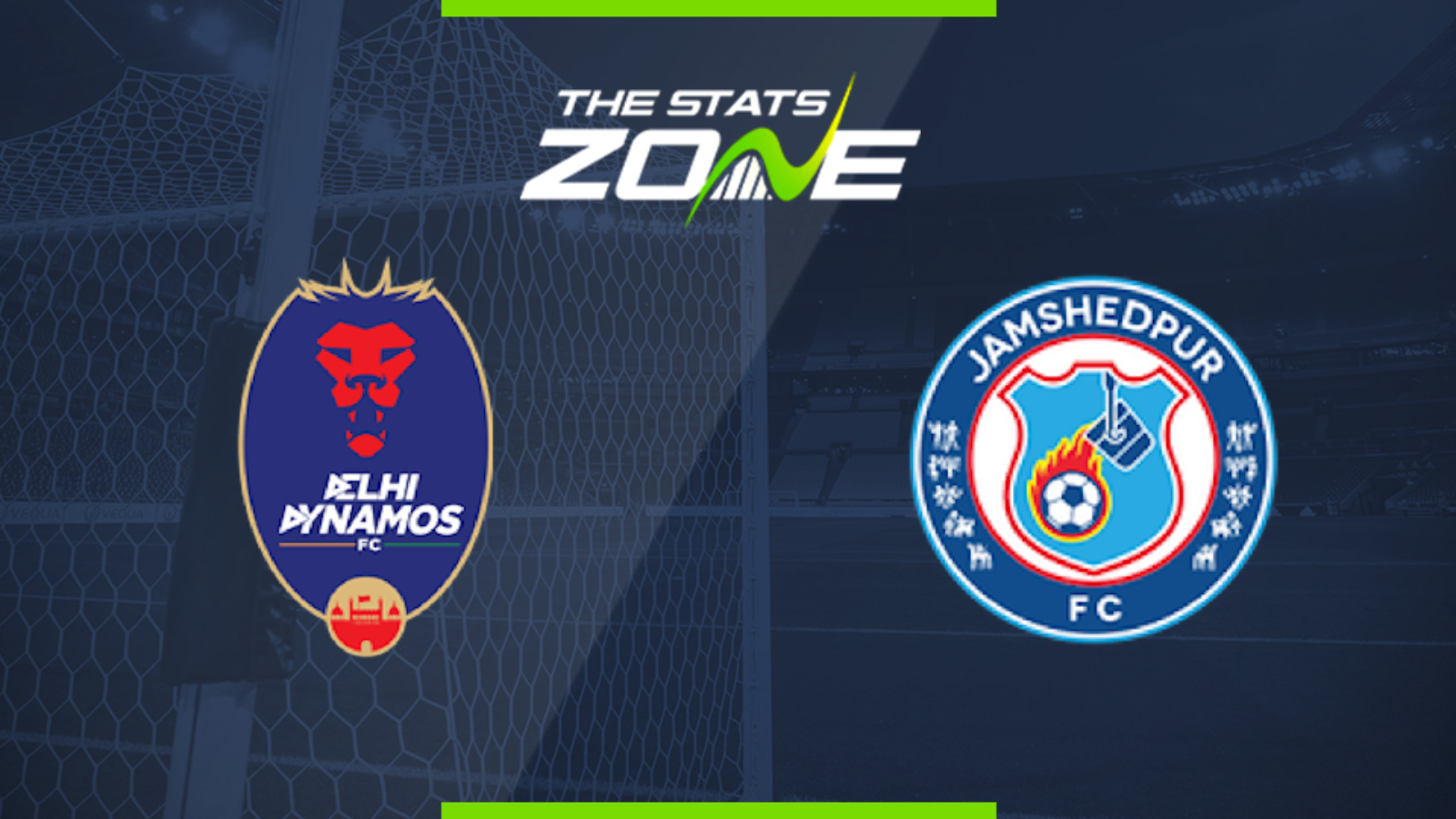 Where is Odisha vs Jamshedpur being played? Kalinga Stadium, Bhubaneswar, Odisha

What TV channel is Odisha vs Jamshedpur on in the UK? This match will not be televised live in the UK but will be shown live on Star Sports in India

Where can I stream Odisha vs Jamshedpur in the UK? This match cannot be streamed live in the UK but those in India can stream it via Hotstar

Where can I get tickets for Odisha vs Jamshedpur? Tickets may be available on this link

Jamshedpur have hit a tricky spell in their season and have now not won any of their last four games. After their successive draws, they failed to take their chances in a game they will feel they should have won against Mumbai City but were punished for their sloppiness. They head to Odisha to try and put their poor form behind them and the home side are likely to find their opponents too difficult to deal with in front of goal which should see Jamshedpur come out on top.