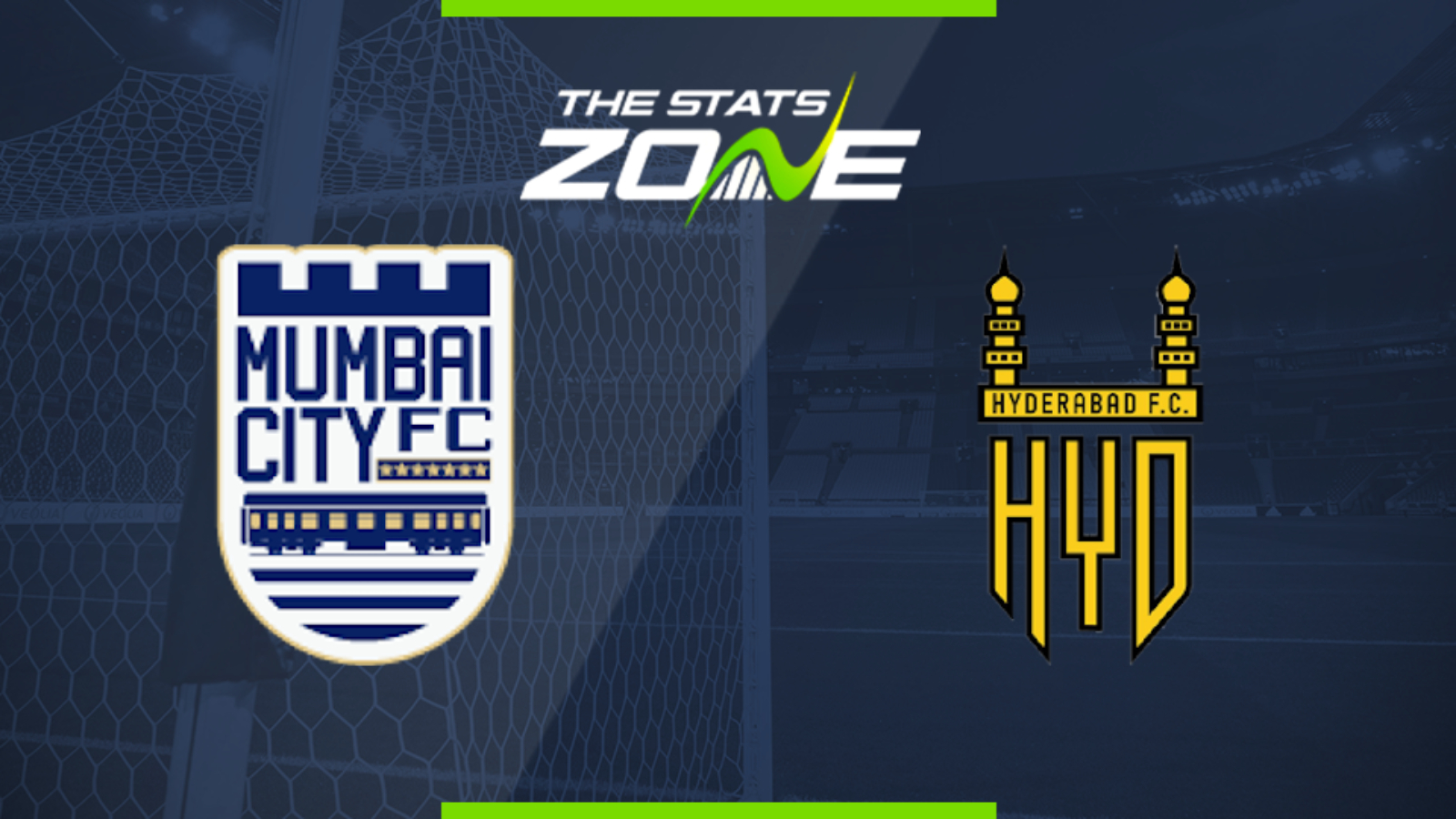 Where is Mumbai City vs Hyderabad being played? Mumbai Football Arena, Mumbai

What TV channel is Mumbai City vs Hyderabad on in the UK? This match will not be televised live in the UK but will be shown live on Star Sports in India

Where can I stream Mumbai City vs Hyderabad in the UK? This match cannot be streamed live in the UK but those in India can stream it via Hotstar

Where can I get tickets for Mumbai City vs Hyderabad? Tickets may be available on this link

Mumbai City have won their last two games and they are now unbeaten in their last five Indian Super League matches. They host a Hyderabad team that will be rueing the chance to topple one of the better teams in the competition as they conceded late on against ATK and had to settle for a share of the spoils. The visitors have not won any of their last six games and with Mumbai on a positive run, the home side should be able to claim all three points in this one.