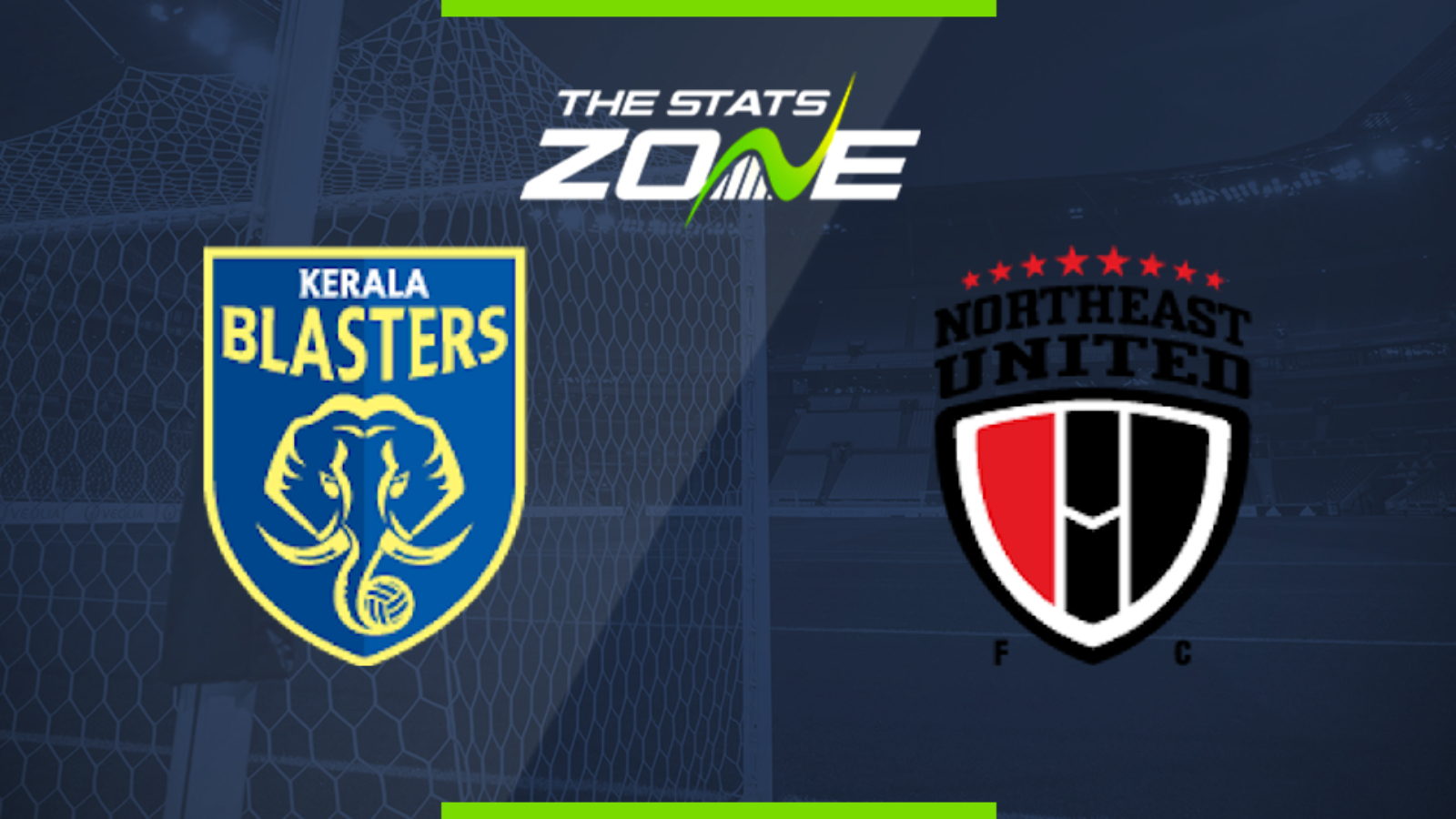 Where is Kerala Blasters vs NorthEast United being played? Jawaharlal Nehru Stadium, Kochi

What TV channel is Kerala Blasters vs NorthEast United on in the UK? This match will not be televised live in the UK but will be shown live on Star Sports in India

Where can I stream Kerala Blasters vs NorthEast United in the UK? This match cannot be streamed live in the UK but those in India can stream it via Hotstar

Where can I get tickets for Kerala Blasters vs NorthEast United? Tickets may be available on this link

These teams have amassed just three victories between them in the Indian Super League so far this season and goals are likely to be at a premium in this contest. Both teams are low on confidence and it has told in front of goal of late but NorthEast’s issues could be attributed to the loss of talismanic striker Asamoah Gyan who continues to work his way back to fitness. He looks set to be sidelined once again for this fixture and with neither side possessing much in front of goal, this game looks likely to end in a draw.