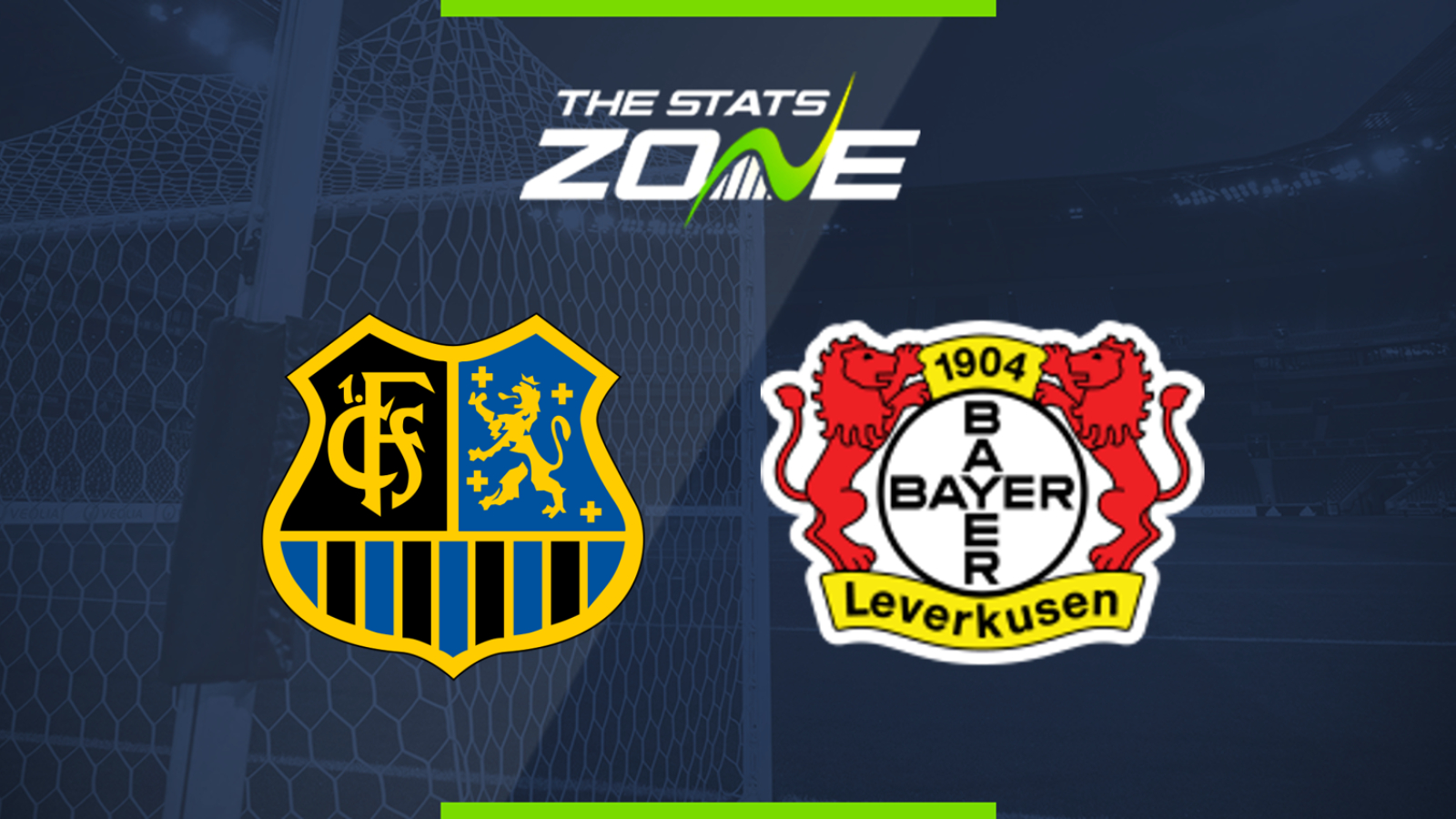 Where is Saarbrucken vs Bayer Leverkusen being played? Hermann-Neuberger-Stadion

What TV channel is Saarbrucken vs Bayer Leverkusen on in the UK? This match will not be televised live in the UK

Where can I stream Saarbrucken vs Bayer Leverkusen in the UK? Bet365 have the rights to some DFB-Pokal games so it is worth checking their website

Where can I get tickets for Saarbrucken vs Bayer Leverkusen? Ticket information can be found on each club’s official website

Minnows Saarburcken have already had some good news of late and will hope to spring an almighty shock to complement their promotion to 3. Liga. They face Bayer Leverkusen in a hugely difficult task for them but they will hold no fear. The biggest issue they will have to overcome is their lack of action with this their first game in 94 days and the lack of fitness is likely to be telling with Leverkusen able to lead at both half-time and full-time.