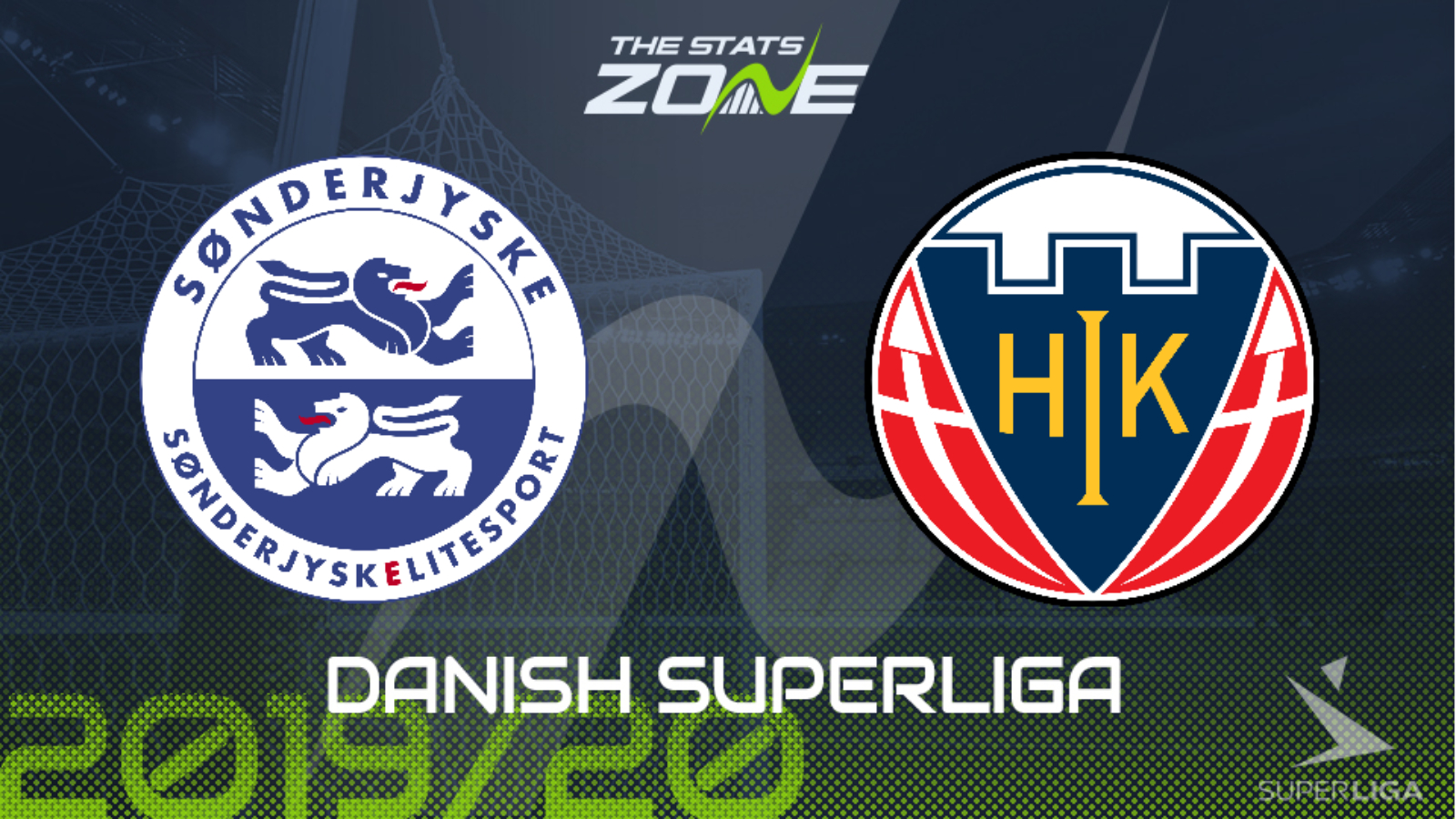 Where is SonderjyskE vs Hobro taking place? Sydbank Park

What television channel is SonderjyskE vs Hobro on? This match will not be televised live in the UK

Where can I stream SonderjyskE vs Hobro? This match cannot be streamed live in the UK

Where can I get tickets for SonderjyskE vs Hobro? Ticket information can be found on each club’s official website

SonderjyskE and Hobro both find themselves at the wrong end of the table and will be eager to improve upon the resumption of the Danish Superliga. SonderjyskE have real issues defensively and that has been their biggest downfall but Hobro boast a relatively strong defence despite their lowly position in the table. They are difficult to beat and although they draw too many matches, they should be able to earn a point at the very least from this fixture.