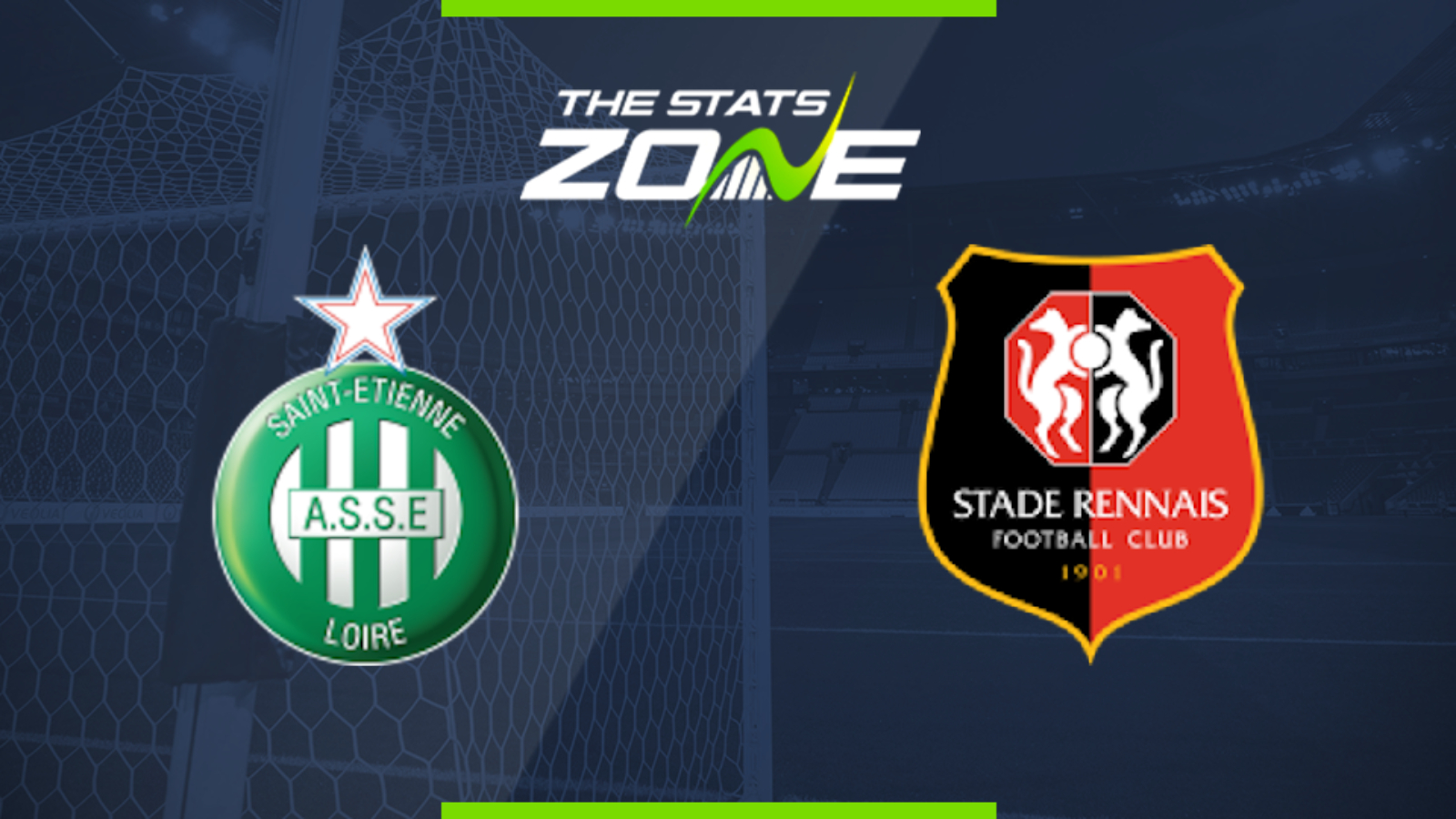 Where is Saint-Etienne vs Rennes taking place? Stade Geoffroy-Guichard

What television channel is Saint-Etienne vs Rennes on? This match will not be televised live in the UK

Where can I stream Saint-Etienne vs Rennes? This match cannot be streamed live in the UK

Where can I get tickets for Saint-Etienne vs Rennes? Ticket information can be found on each club’s official website

Coupe de France holders Rennes will be confident of reaching the final for the second year in a row as they visit struggling Saint-Etienne. The Red and Blacks have come out on top in the last two league meetings between the two sides and are in the better form going into this cup clash. They also boast the joint second best defence in Ligue 1 and have registered three clean sheets in four games in this competition this season, so it would not be a surprise if they also managed to keep a clean sheet here.