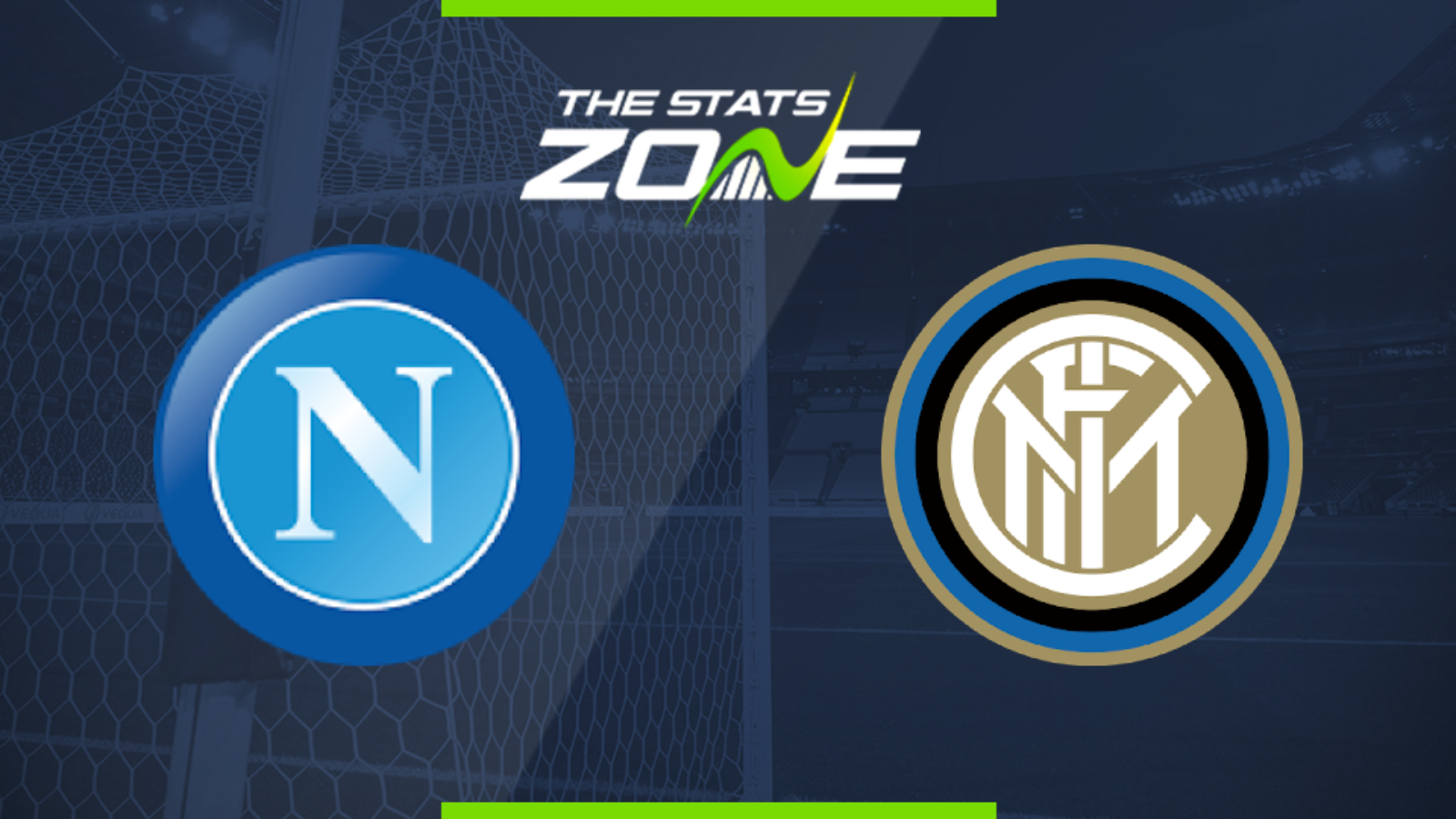 Where is Napoli vs Internazionale taking place? Stadio San Paolo

What television channel is Napoli vs Internazionale on? BT Sport have the rights to Coppa Italia matches in the UK, so it is worth checking their schedule

Where can I stream Napoli vs Internazionale? If the match is televised on BT Sport, subscribers will be able to stream the match live via the BT Sport website & app

Where can I get tickets for Napoli vs Internazionale? Ticket information can be found on each club’s official website

Napoli are certainly beatable at home this season, as Inter proved when they won at the Stadio San Paolo in January. In fact, the Nerazzurri have lost just one of their last eight away outings in all competitions and have had extra-time to prepare for this one over their opponents. Being behind, the onus is on them to go on the attack in the second leg and they are certainly capable of overturning the deficit.