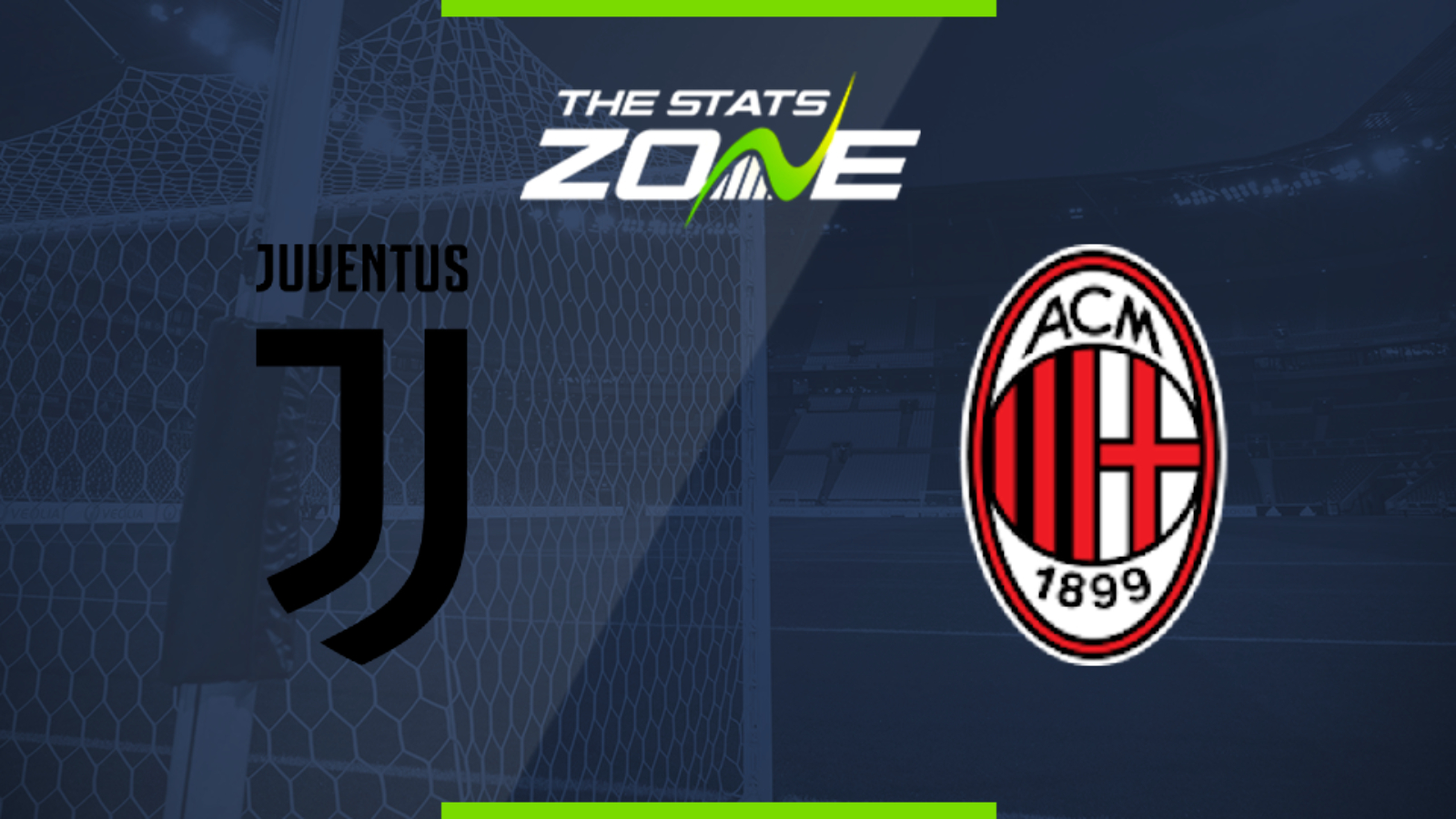 Where is Juventus vs AC Milan taking place? Allianz Stadium

What television channel is Juventus vs AC Milan on? BT Sport have the rights to Coppa Italia matches in the UK, so it is worth checking their schedule

Where can I stream Juventus vs AC Milan? If the match is televised on BT Sport, subscribers will be able to stream the match live via the BT Sport website & app

Where can I get tickets for Juventus vs AC Milan? Ticket information can be found on each club’s official website

Juventus have won each of their last 13 Coppa Italia matches in Turin – two of them against AC Milan. The 13-time winners are also unbeaten at the Allianz Stadium this season and with Milan missing a few key players because of either injury or suspension, Juve should maintain that record and progress to another final with victory on Wednesday, although the potential loss of Ronaldo will be a concern to them.