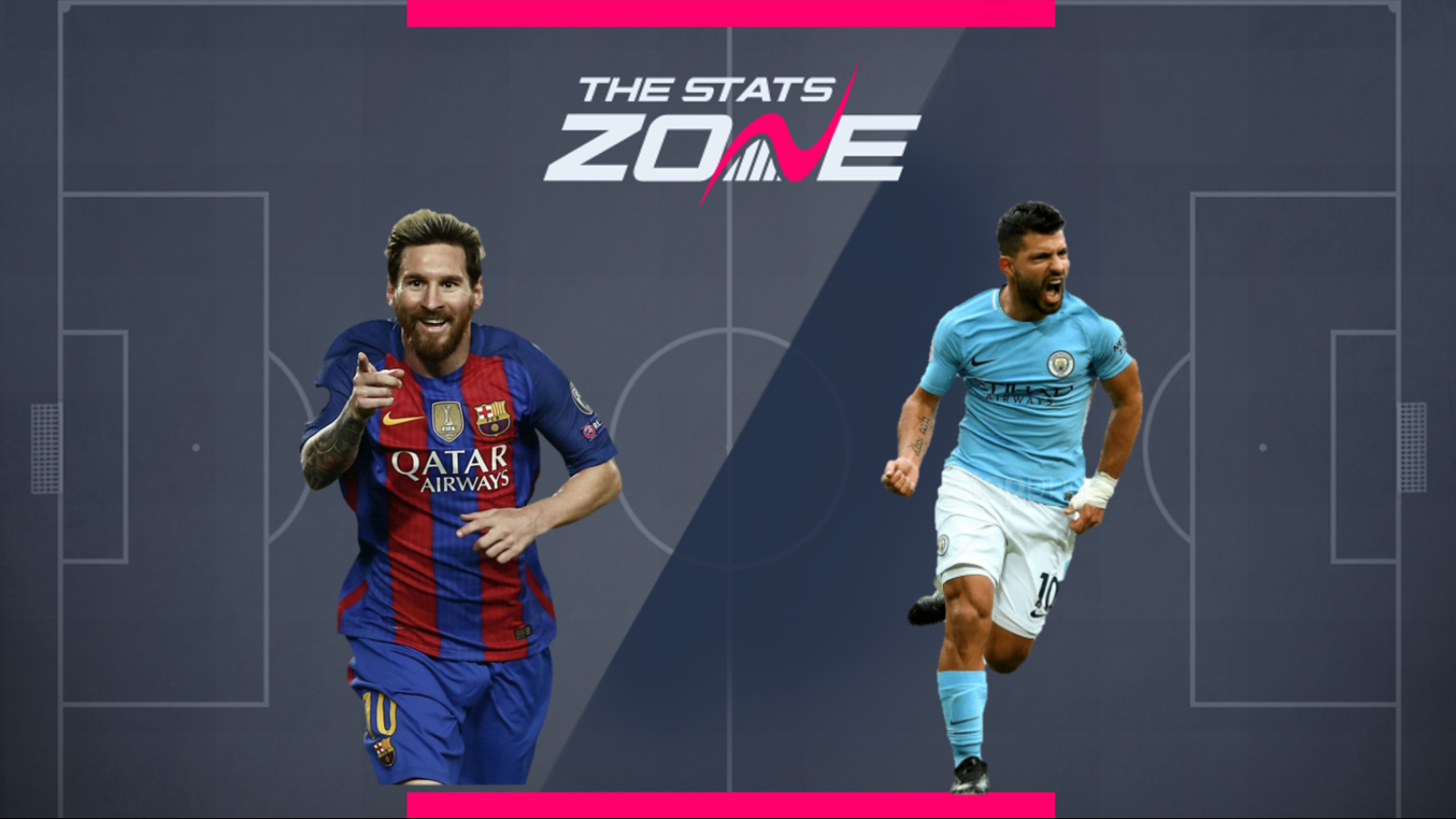 The big news ahead of the first matchday is that Lionel Messi (€11.5m) has been called into the Barcelona squad for the first time this season following a calf injury for their trip to Dortmund. The Argentine star was top-scorer in the Champions League last season but it will be interesting to see how many #UCLfantasy owners snap him up for matchday one. All the signs suggest that Messi may actually start on the bench for this game as Ernesto Valverde phases his star man back to full fitness. Just as Luis Suarez showed last weekend when he came off the bench and scored twice in half an hour, Messi may still be worth the risk even if he does not start.

There are plenty of other premium options in the striking department to consider however and Messi’s compatriot Sergio Aguero (€10.5m) is tempting this week. Aguero has scored in all five league games for Man City so far in the Premier League, racking up seven goals. City beat Shakhtar 9-0 across their two group stage matches last season and Aguero was an unused substitute in both matches. He will relish facing this Shakhtar defence here and he is arguably a better proposition than Messi for this opening round of matches. 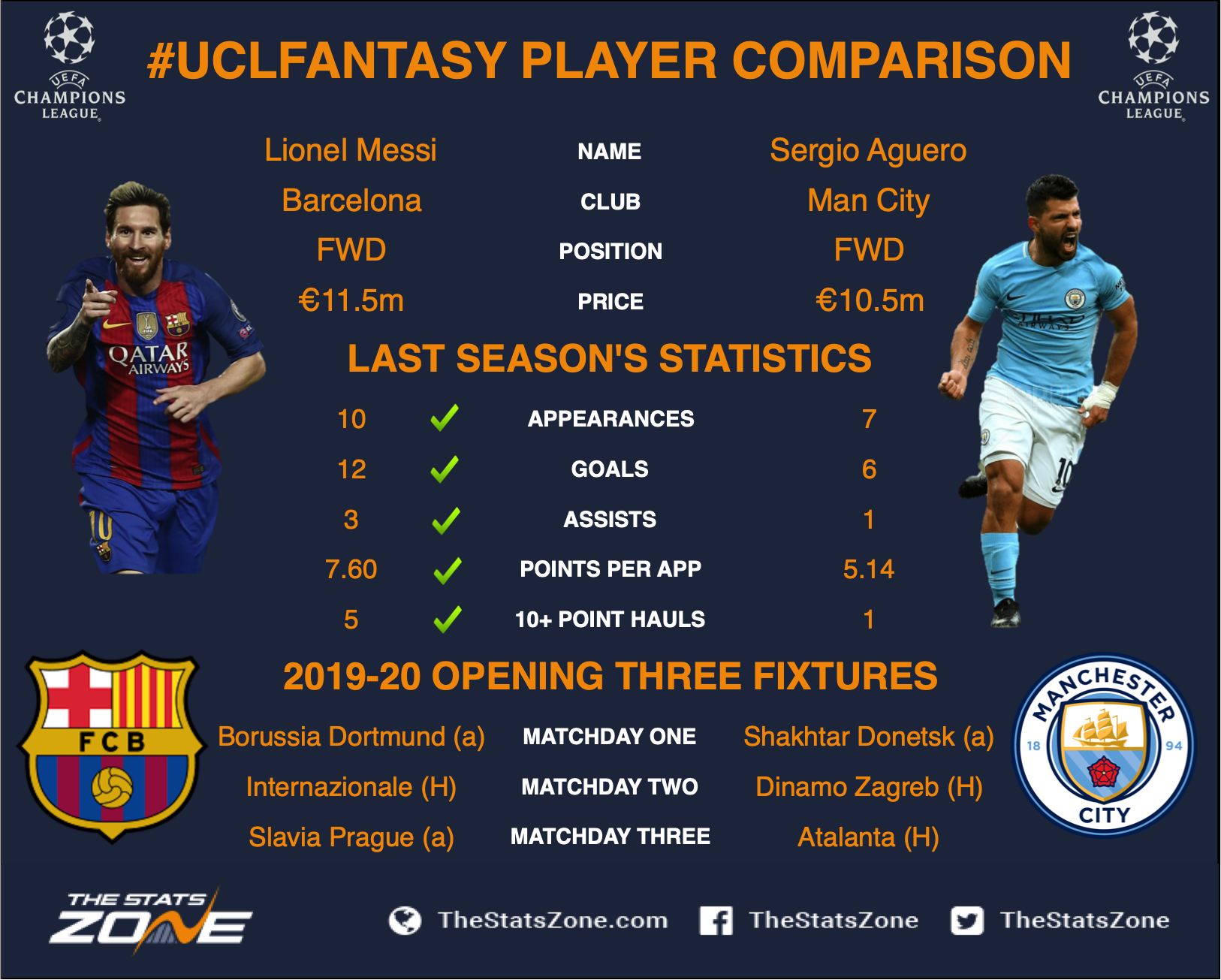