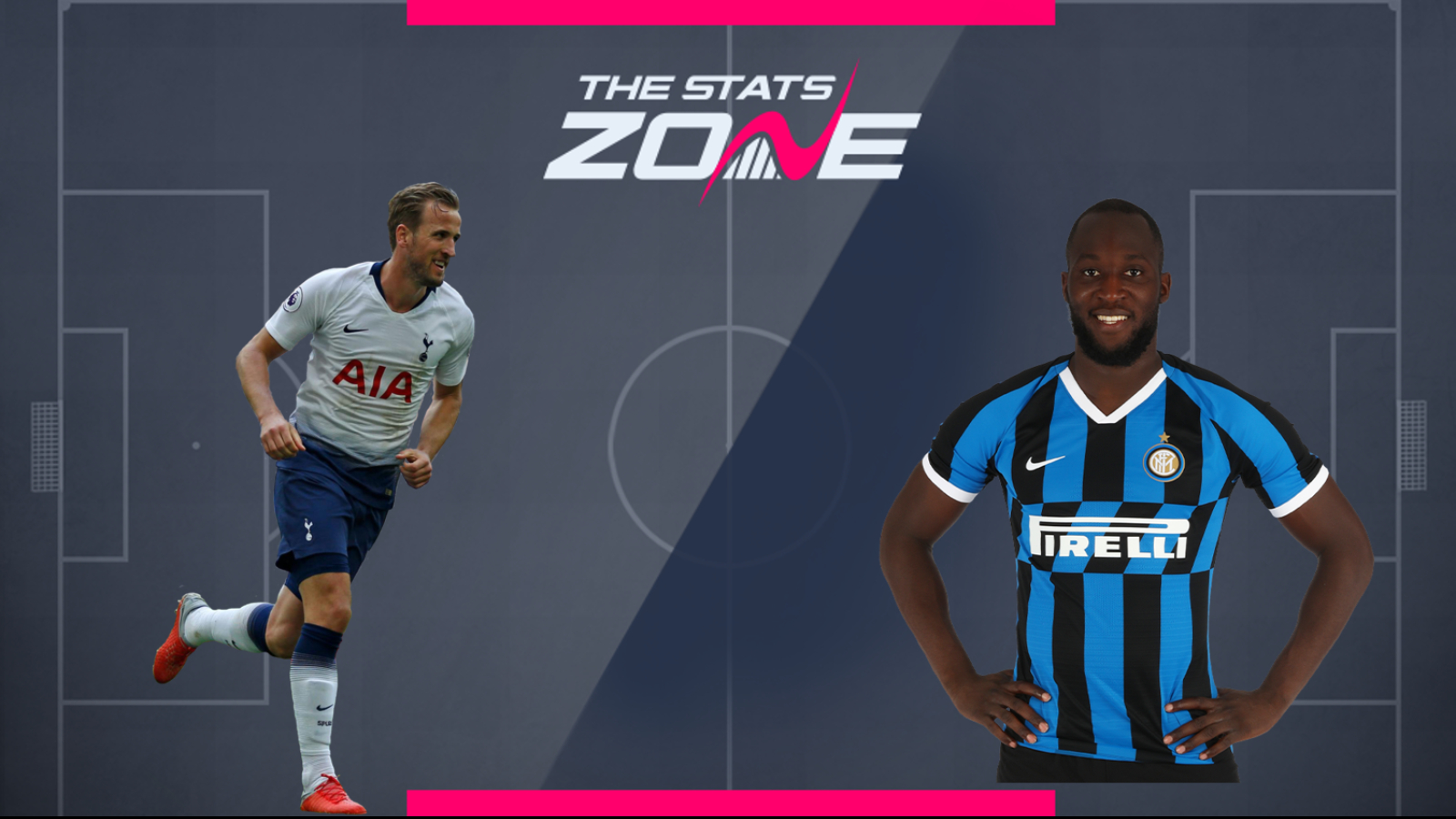 Tottenham’s unquestioned No. 1 forward, Harry Kane (€11.0m) was a vital part of why Spurs reached the UEFA Champions League final for the first time in their history last season. His four group stage goals propelled Spurs into the knockout rounds and despite being injured for much of the knockouts, he did still register a goal in the round of 16 against Borussia Dortmund. Tottenham play Olympiacos in their first match with the Greek club back in the Champions League for the first time since 2017-18. In that season, the club went winless, losing five of six while conceding 13 goals.

After his summer move away from Man Utd, Romelu Lukaku (€10.0m) will be walking out in the Champions League for Internazionale. The Belgian striker has begun life well in Italy, scoring two goals in his three appearances thus far. Lukaku has also assumed penalty duties for the Italian club, giving him an additional avenue to gain attacking returns. Inter have a favourable looking game for matchday one, playing Slavia Prague at home. Given Lukaku’s current form, his cheaper price and the home match, he may be the better option of the two. 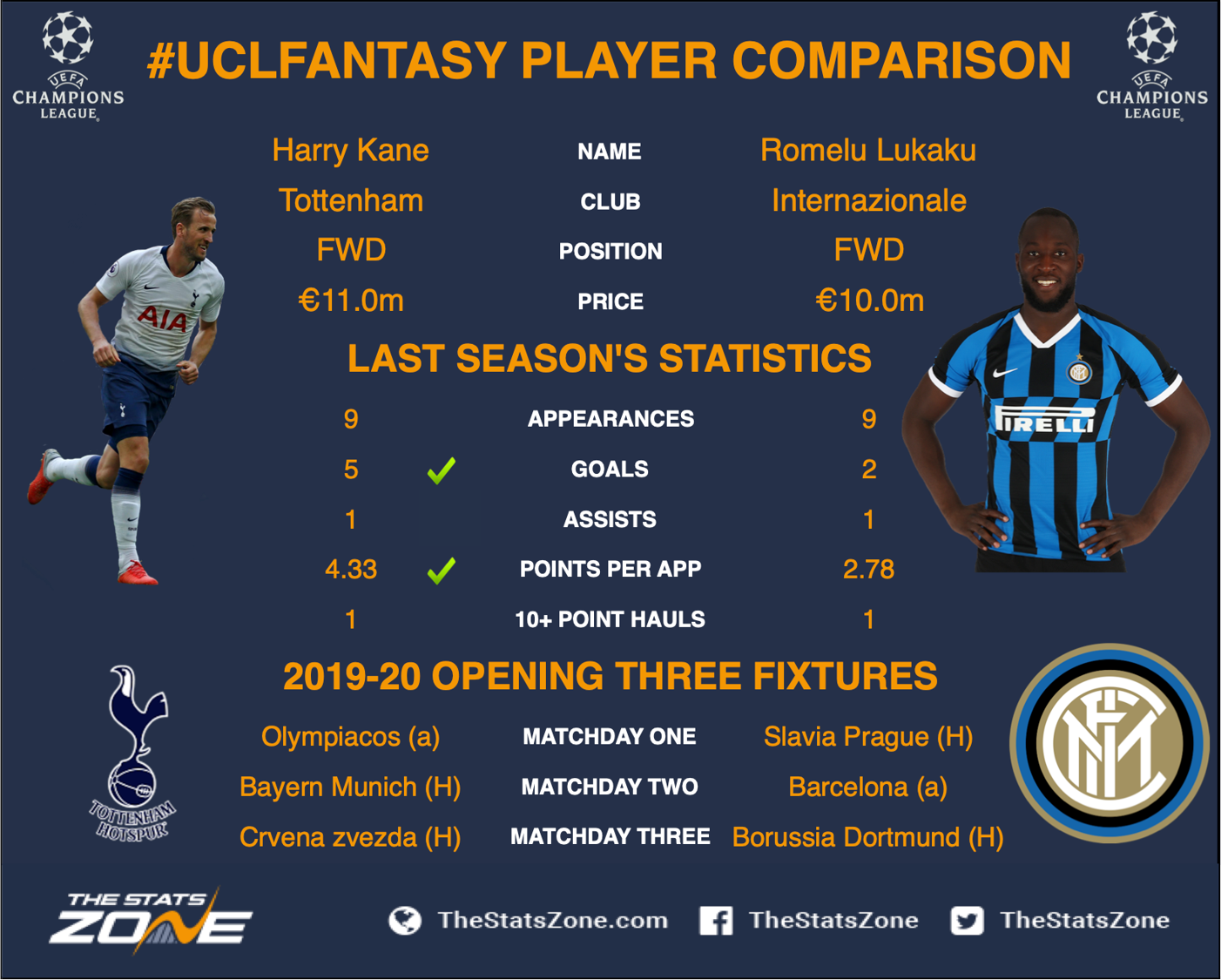