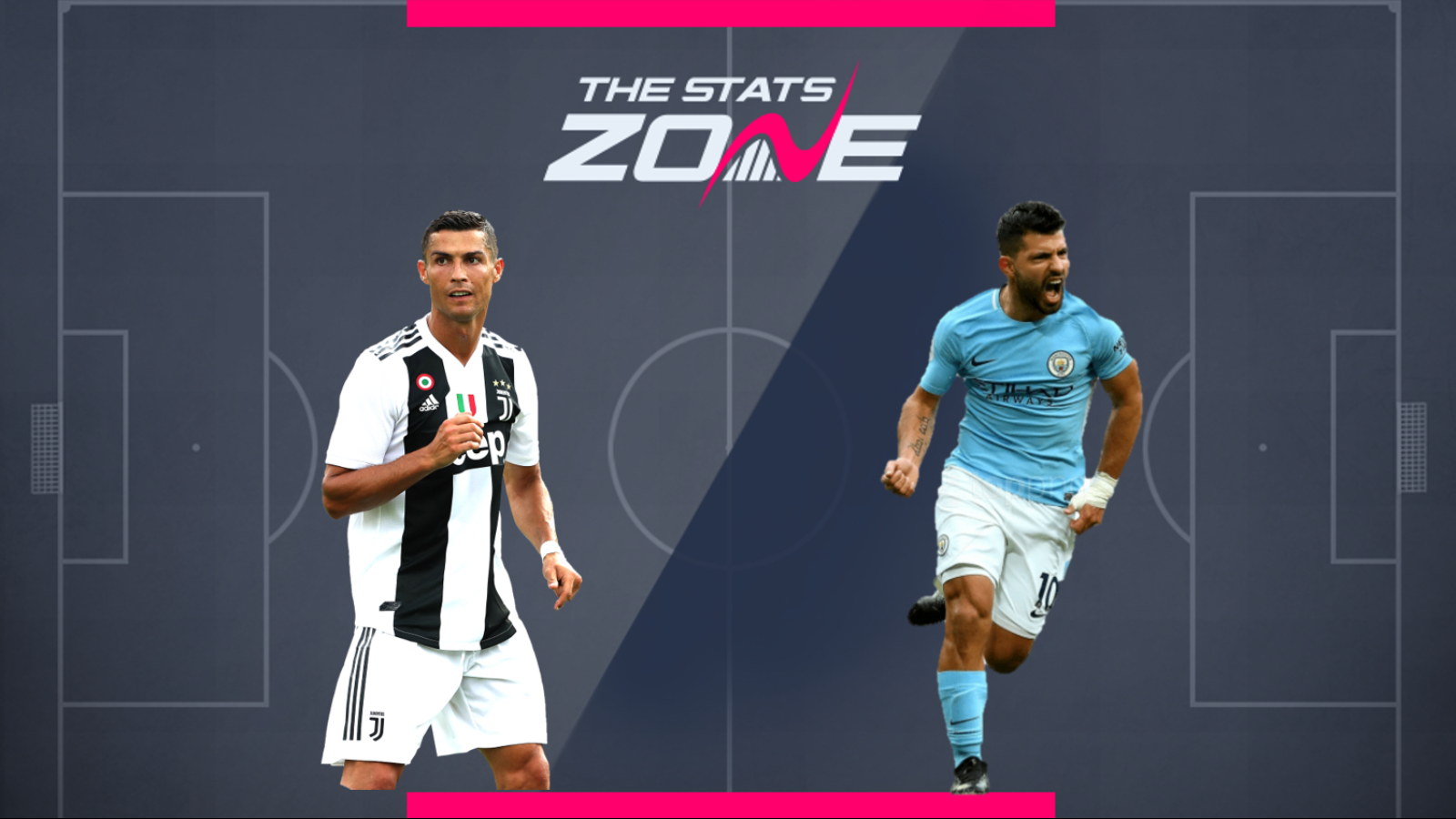 The all-time leading goalscorer in the UEFA Champions League remains a firm favourite with #UCLfantasy owners. Cristiano Ronaldo (€11.5m) has a difficult match-up on paper on matchday one as Juventus make the trip to Madrid to face Atletico, but that should not put owners off the Portuguese star. Ronaldo has scored 25 goals and claimed eight assists in 33 matches against Atletico throughout his career, including a stunning hat-trick last season as he single-handedly led Juve to a second leg fightback in the round of 16 last year and will be Juve’s major threat once again here.

Man City dominated both matches against Shakhtar last season as they met in the group stage with a 6-0 win at the Etihad and 0-3 in Ukraine. That makes their attacking assets hugely tempting for matchday one and through the group stage as they have one of the easier groups as Atalanta and Dinamo Zagreb make up Group C. Sergio Aguero (€10.5m) has started the season in red hot form scoring seven goals in five matches so far in the Premier League and he will be confident of extending this fine run of form on matchday one. 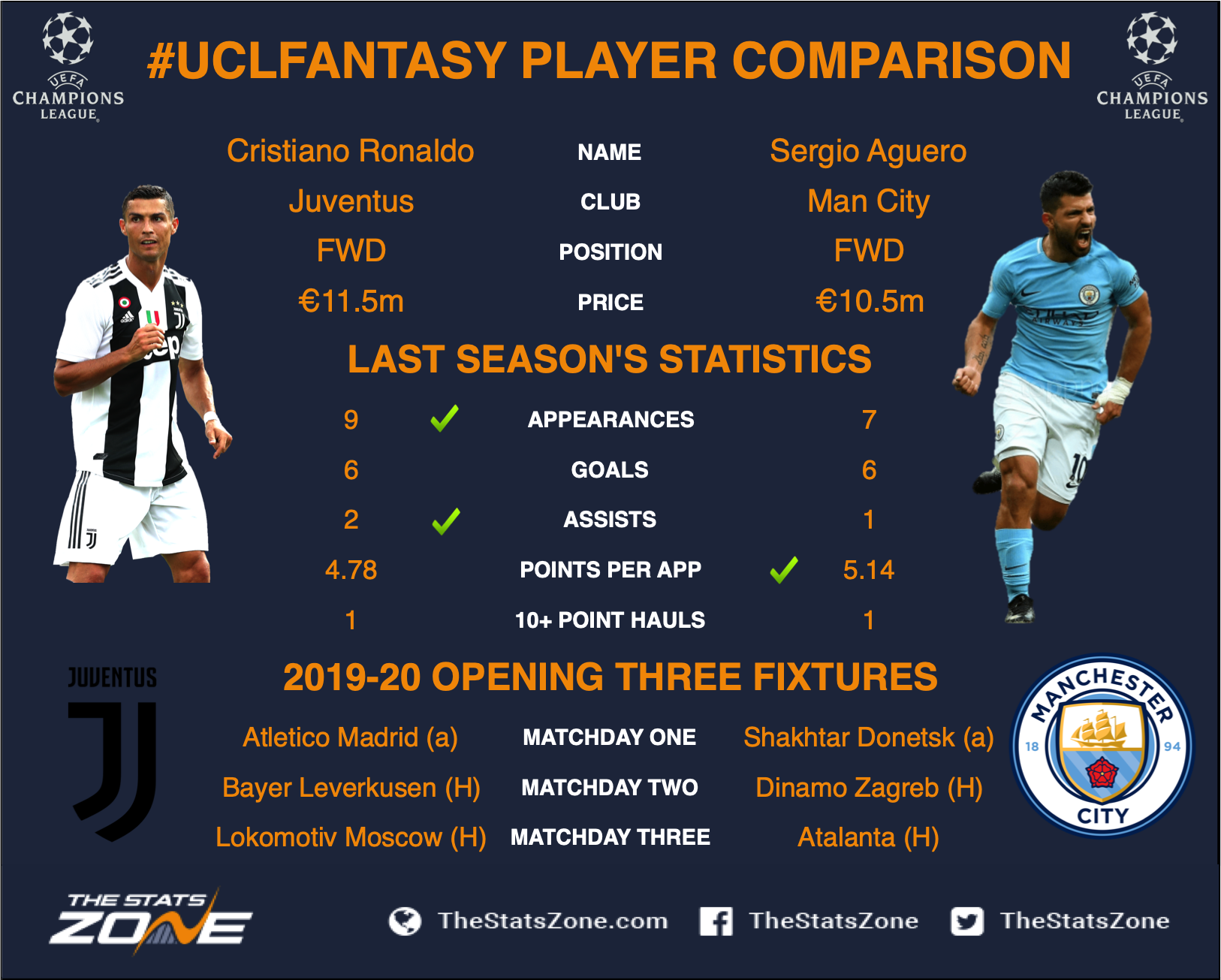