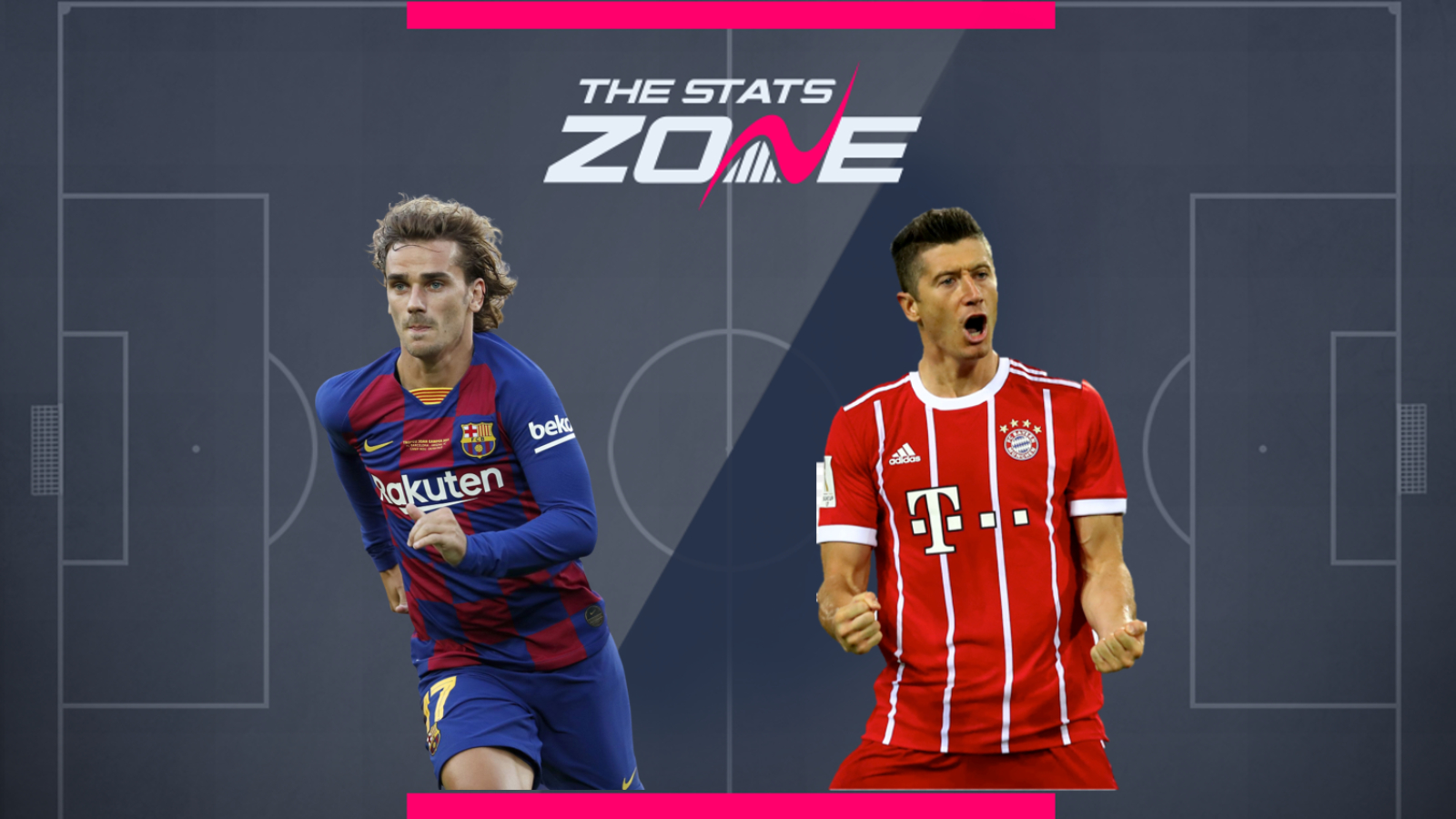 With four goals and two assists in the Champions League for former club Atletico Madrid last year, Antoine Griezmann (€11.0m) was a decent option but he will now line up with their La Liga rivals Barcelona after switching allegiances in the summer. The Frenchman has enjoyed a steady start to life at the Catalan club, with two goals in his four appearances so far, and with Lionel Messi potentially seeing reduced minutes on his return from injury against Dortmund, Griezmann will be one of the players tasked with creativity as well as goals in matchday one.

Robert Lewandowski (€10.5m) is hugely experienced in the Champions League and is no stranger to performing well in the early stages. The Polish striker scored eight times in the group stage last year - with 16 goals combined over the last three seasons when looking at group matches only - and with his Bayern Munich side opening against Crvena zvezda at the Allianz Arena in matchday one, he looks to have the tastier fixture of the two players. 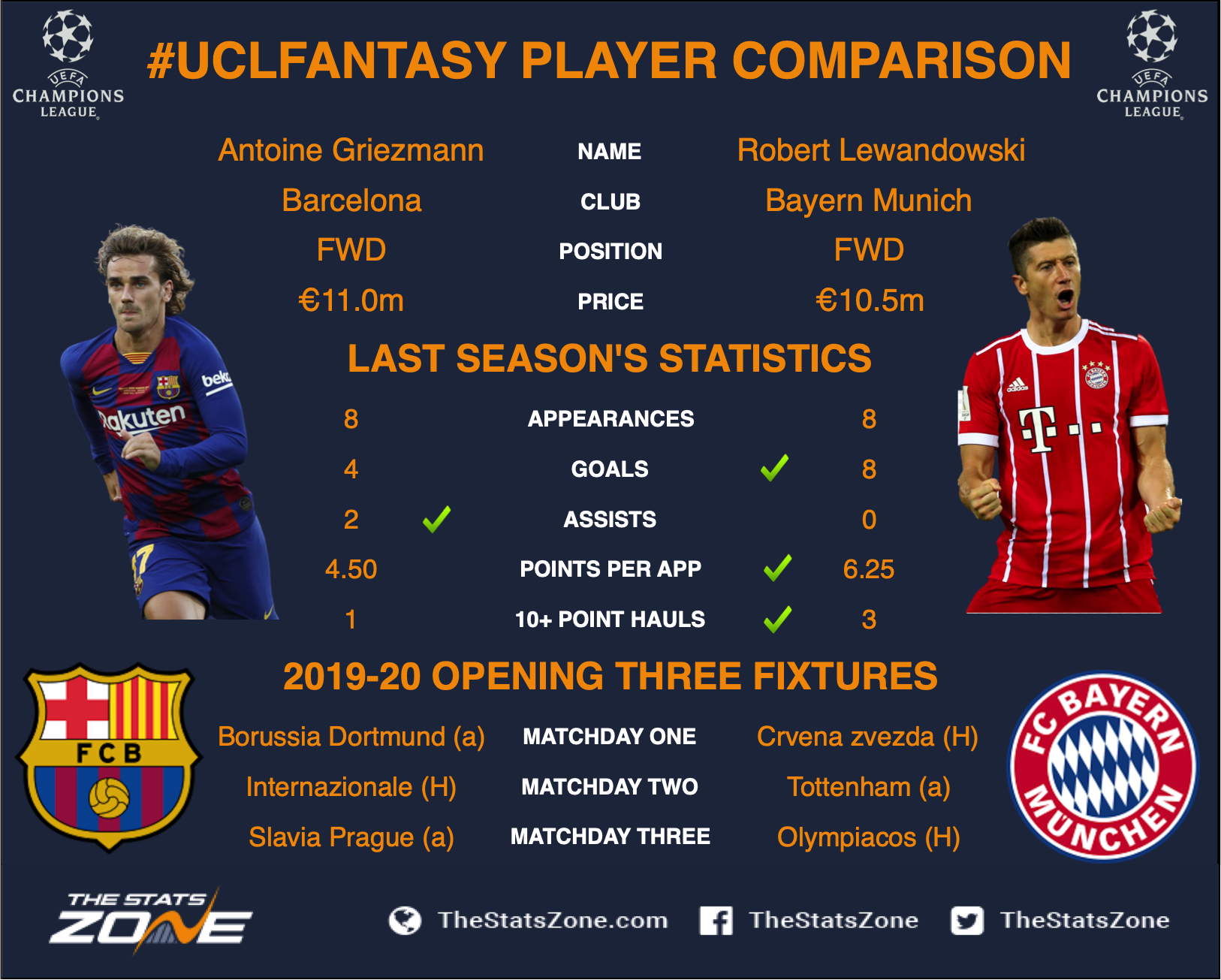