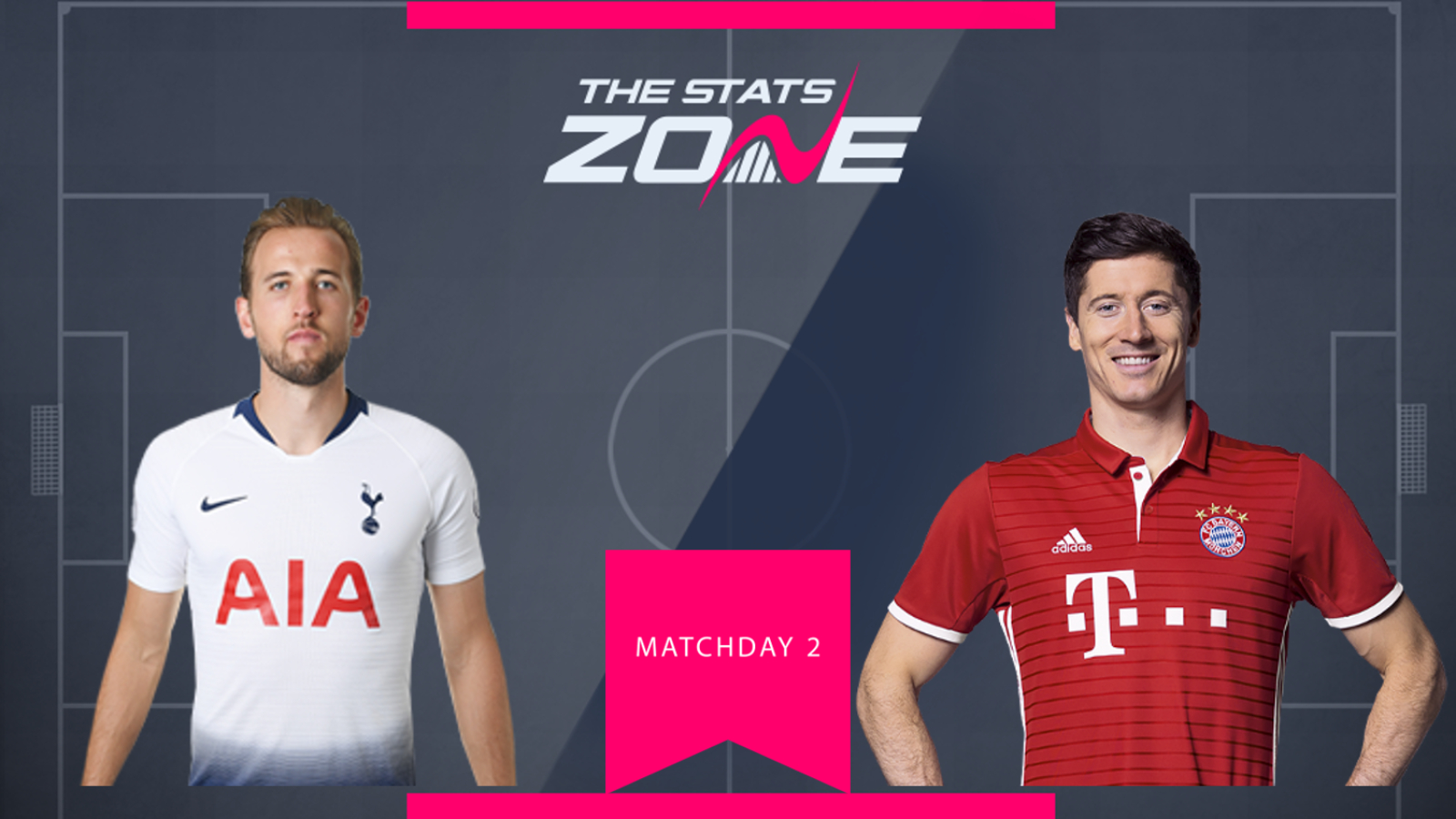 Both Harry Kane (€11.0m) and Robert Lewandowski (€10.5m) were on the scoresheet in the opening round of games, with Kane scoring from the spot in the 2-2 draw with Olympiacos and Lewandowski hitting the net in Bayern’s 3-0 win over Crvena zvezda.

It is tempting to favour the home player here and Kane certainly performed well at the Tottenham Hotspur stadium in the group stage last year, scoring three goals, although Lewandowski went one better away from home, scoring four times on his travels in Group E.

If you are looking to invest in one of them, then Lewandowski appears the more attractive option. especially as he comes in at €0.5m cheaper than Kane. Only five players in the history of the Champions League have scored more goals than the Polish striker, and he is just two strikes away from tying Ruud van Nistelrooy on 56 goals. 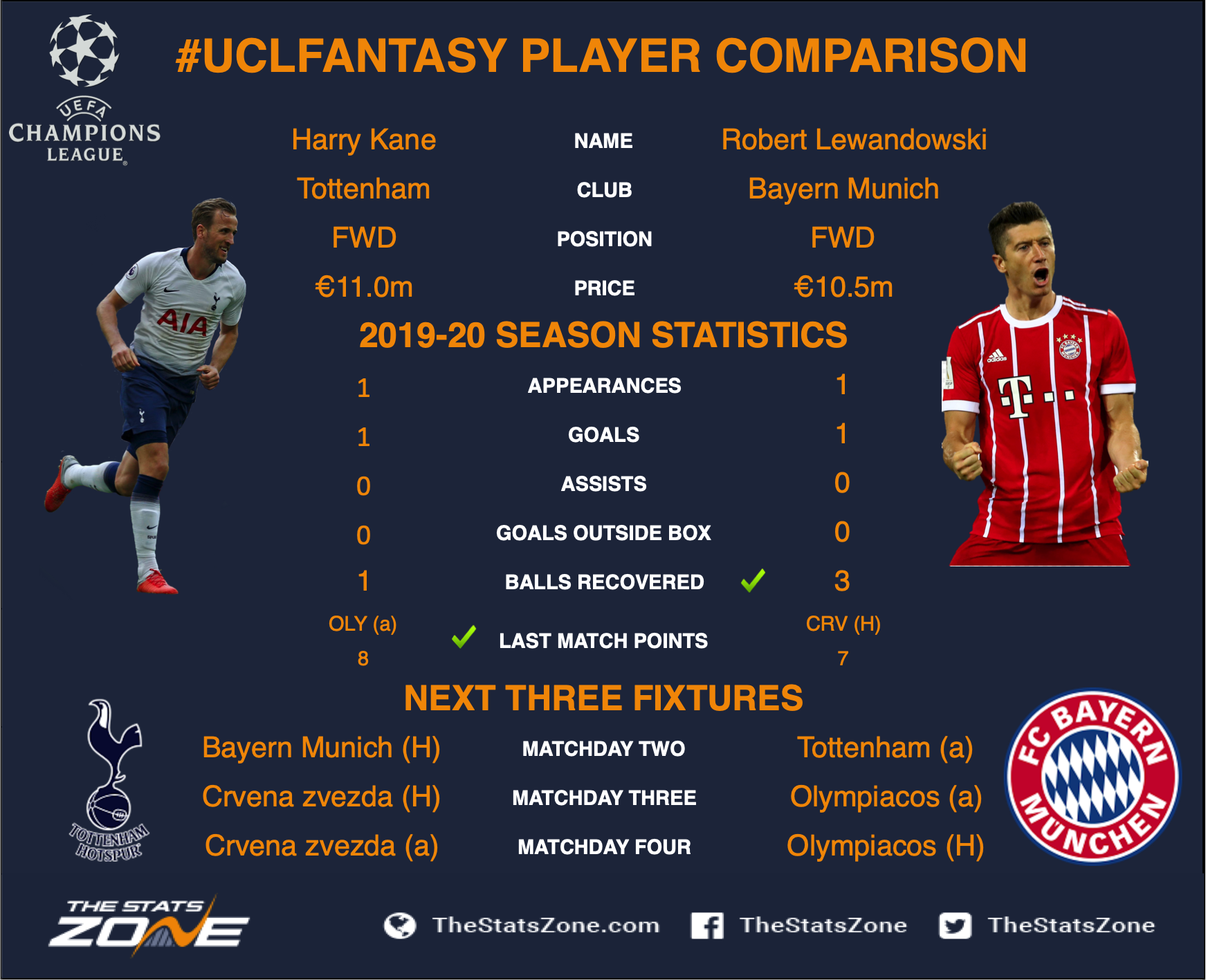