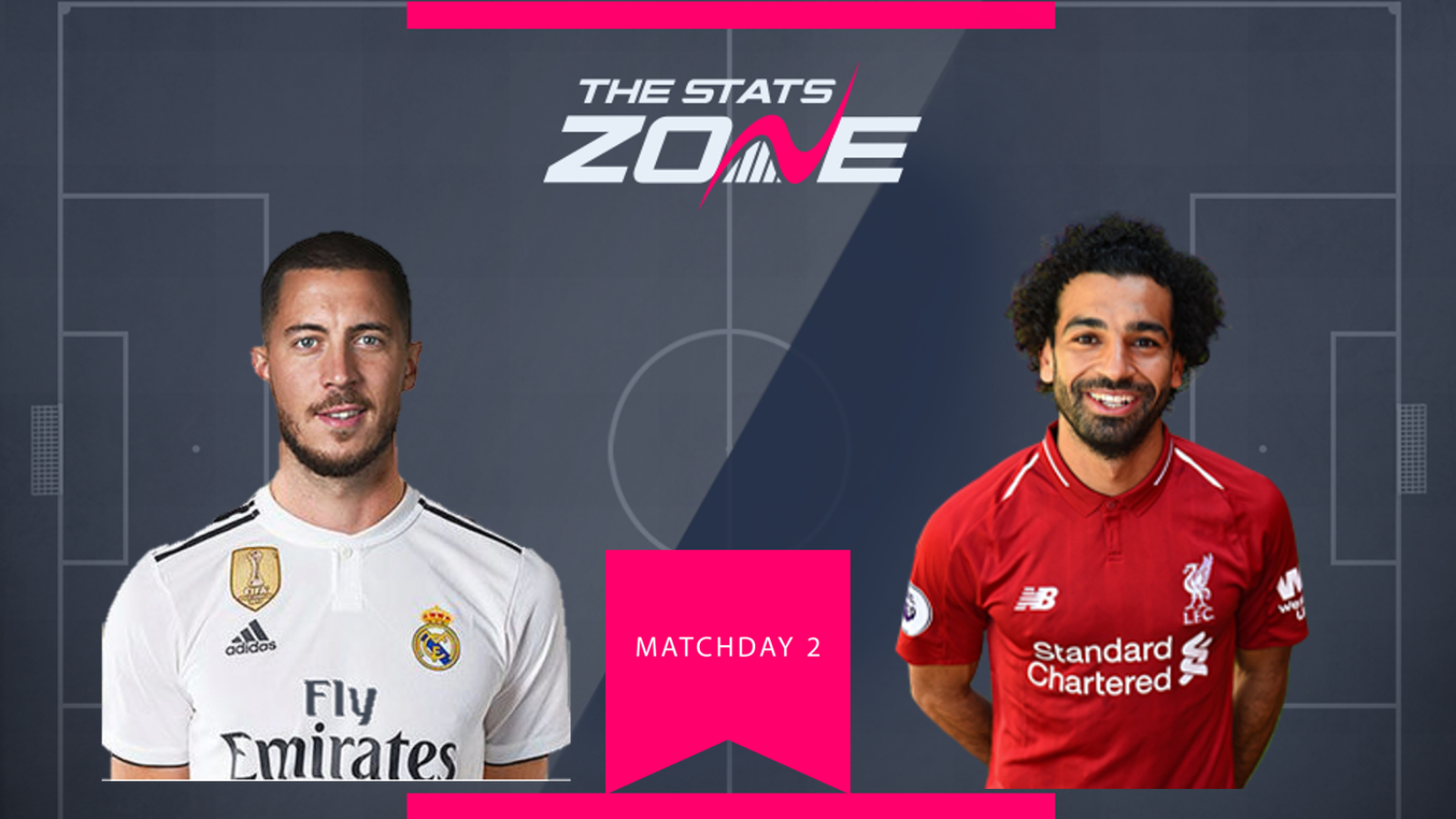 It has been a relatively slow start for Eden Hazard (€11.0m) to his Real Madrid career but the star Belgian playmaker will be desperate to make an impact, especially in the Champions League. He has yet to score a goal for his new team in a competitive match but he will be confident against Club Brugge. After Real’s heavy 3-0 loss in Paris on matchday one, they will be fired up to bounce back with a comprehensive win here, and Hazard could be one of the main beneficiaries here.

Mo Salah (€11.0m) is going through something of a goal drought by his lofty standards as it is now three matches in all competitions that he has failed to score in. The Egyptian star will be motivated to get back on scoring track here and after Salzburg were involved in an eight-goal thriller on matchday one, he will expect to have some chances against the Austrians. He will be encouraged by the fact that he has scored four goals in his last three matches at Anfield and he can expect to have more chances than Hazard will against Brugge this matchday. 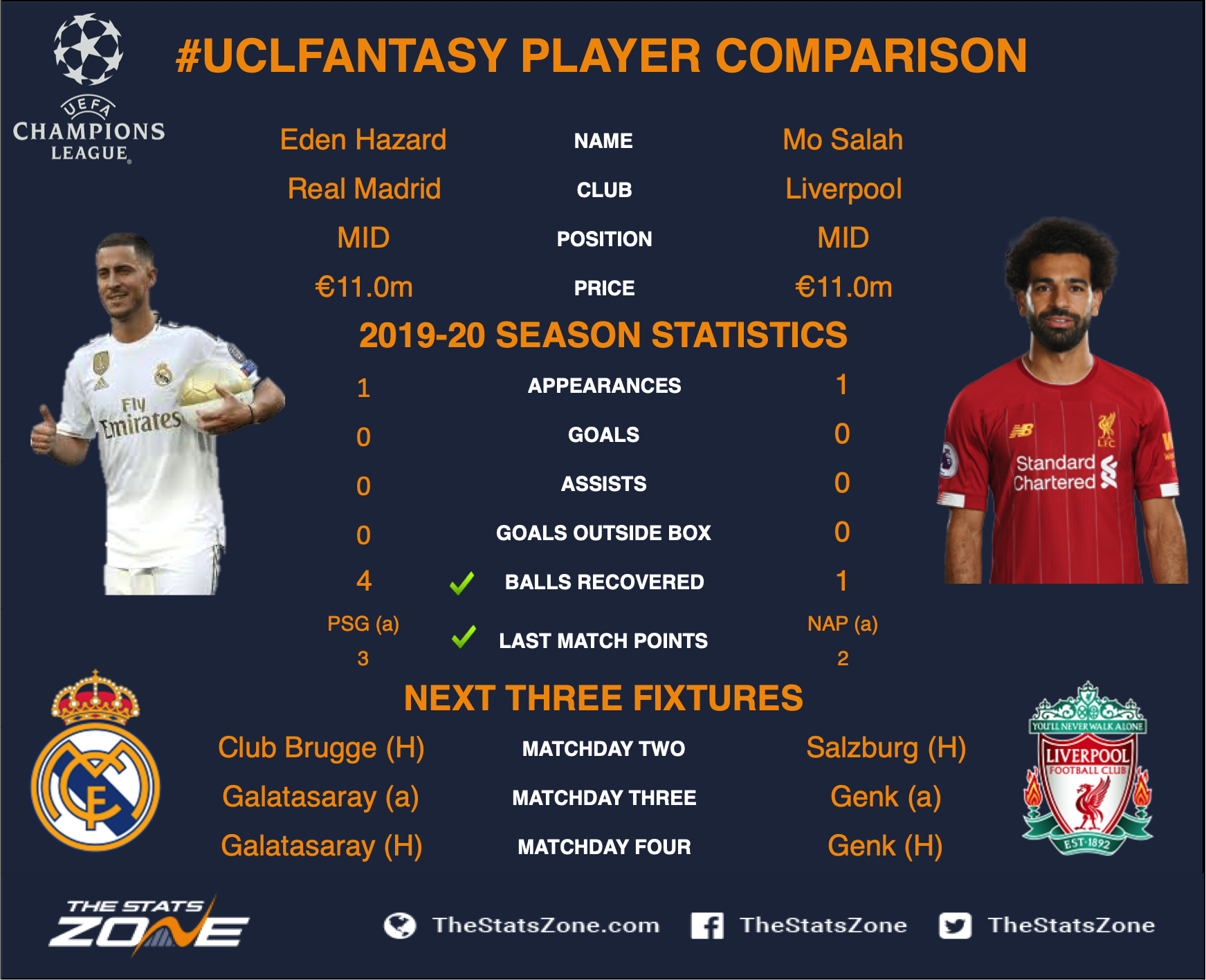