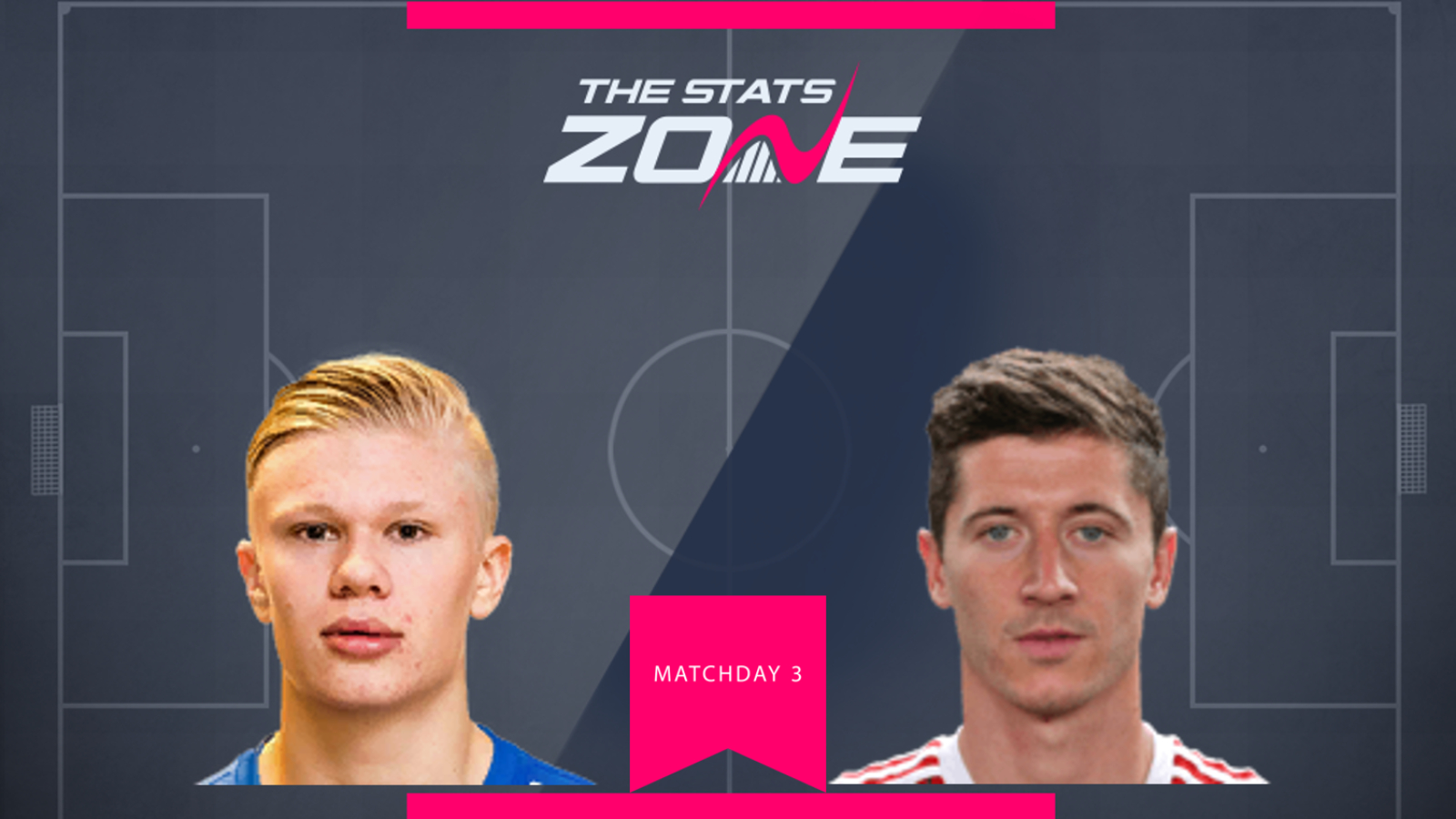 Budget striker Erling Braut Haaland (€4.5m) has been a revelation in the Champions League so far with the 19-year-old Salzburg forward following up his sensational hat-trick on matchday 1 with a further goal against Liverpool last time out. The Leeds-born striker is looking like a must-own at the moment given his price and with his side looking like they have plenty of goals in them, he even offers captaincy potential.

Up next for Bayern is a trip to Group B cellar-dweller Olympiacos and you would fancy their Polish striker to cause the Greek side's defence plenty of problems. Meanwhile, Salzburg host Serie A outfit Napoli and Haaland has already shown that he is more than capable of scoring against any side. However, the lure of Lewandowski is difficult to ignore and he just edges this one. 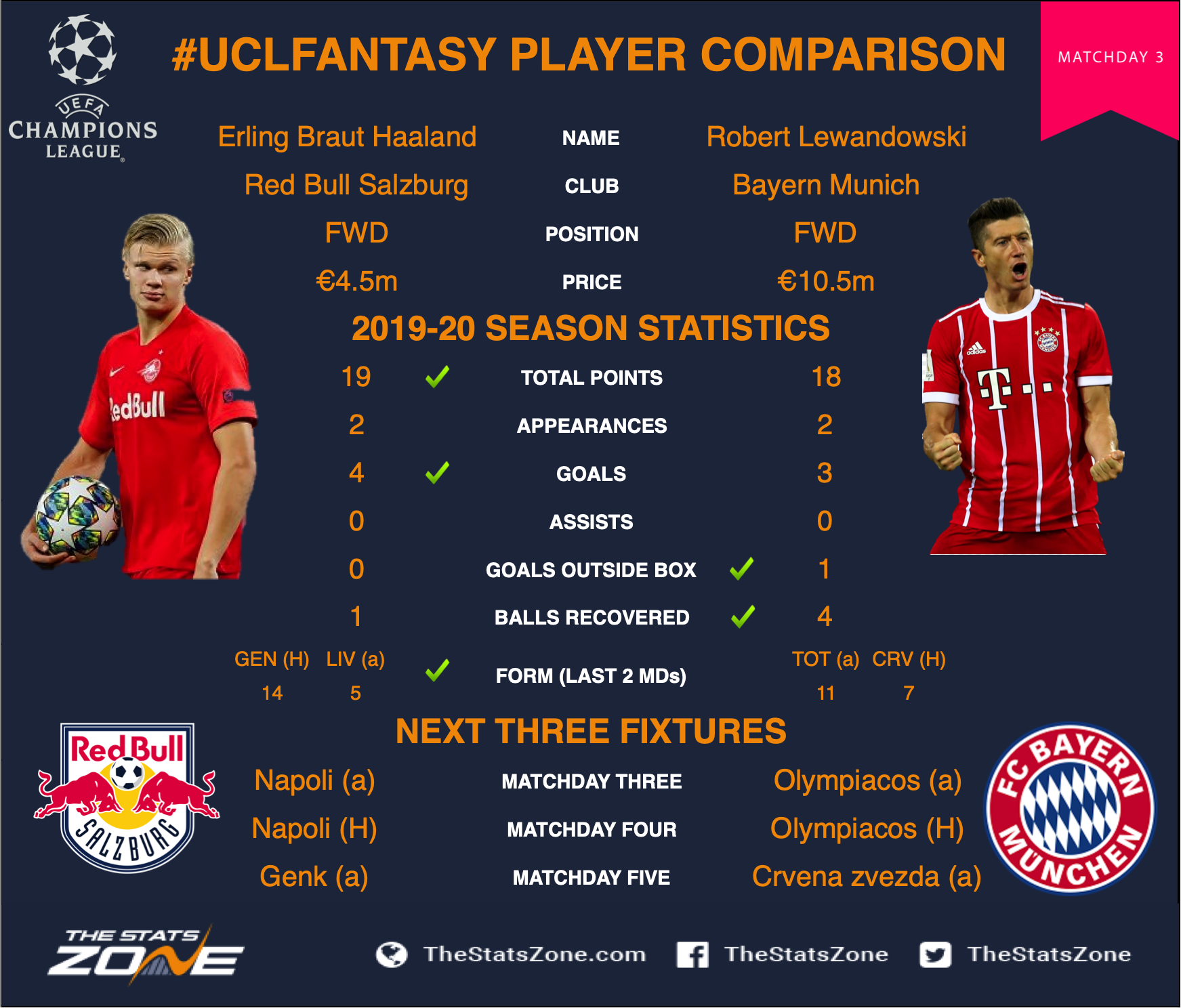