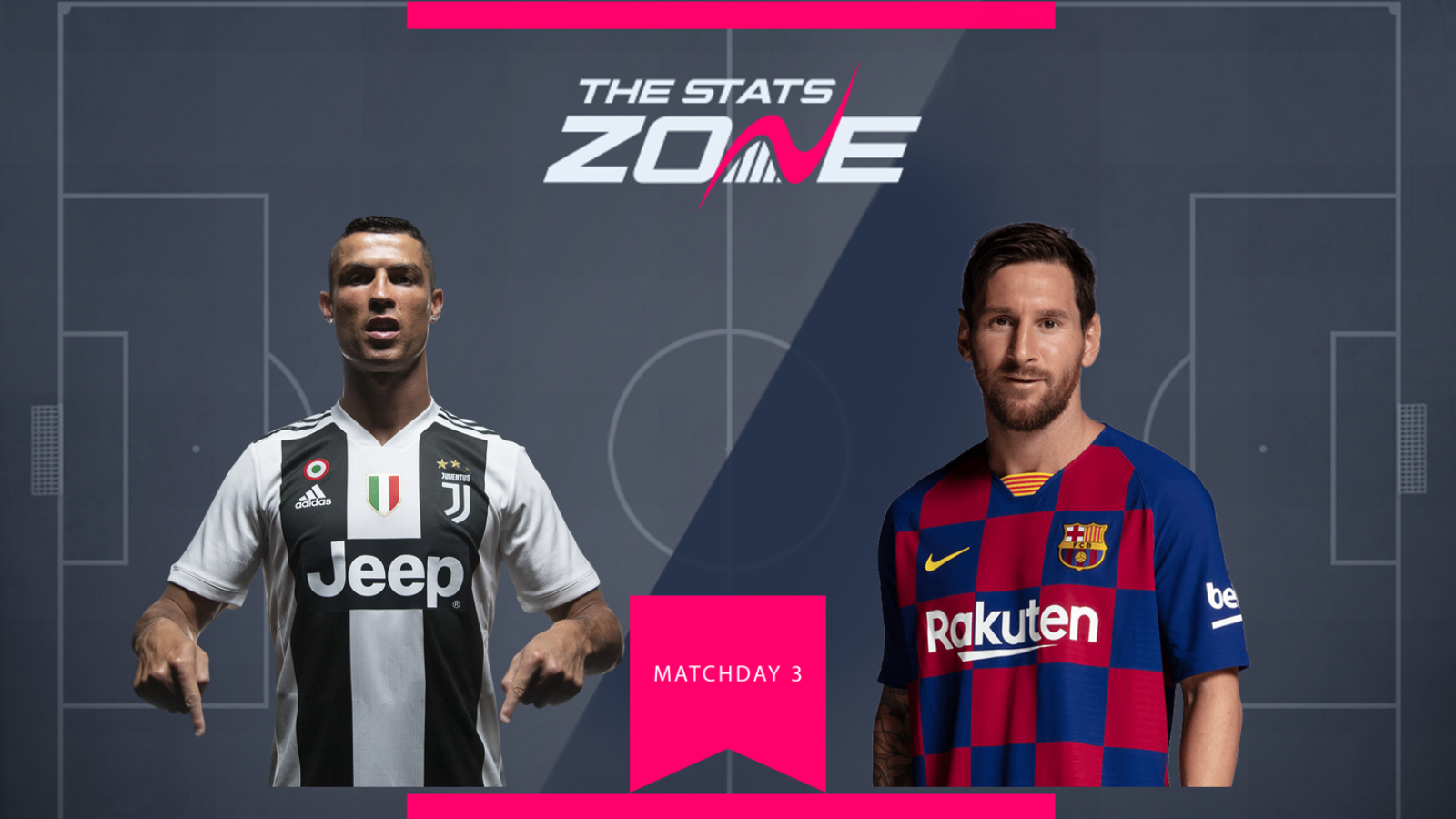 The top two all-time Champions League goalscorers have had a fairly subdued start to the European campaign by their own monumental standards, but sooner or later they will kick into gear. Cristiano Ronaldo (€11.5m) opened his account on matchday 2 in Juventus' 3-0 victory over Bayer Leverkusen while Lionel Messi (€11.5m) - whose early part of the season has been curtailed by injury - notched an assist as Barcelona secured a narrow win over Internazionale.

Since then, both players have been on the scoresheet whether domestically or at international level and look in good form ahead of favourable Champions League fixtures for Barcelona and Juventus. The Catalan giants travel to face Slavia Prague on Wednesday while Juventus host Lokomotiv Moscow a day earlier. The pair could be utilised as a potential captain pivot but if your budget only permits one of the superstars in your #UCLfantasy side, then the edge goes to Ronaldo due to home advantage. 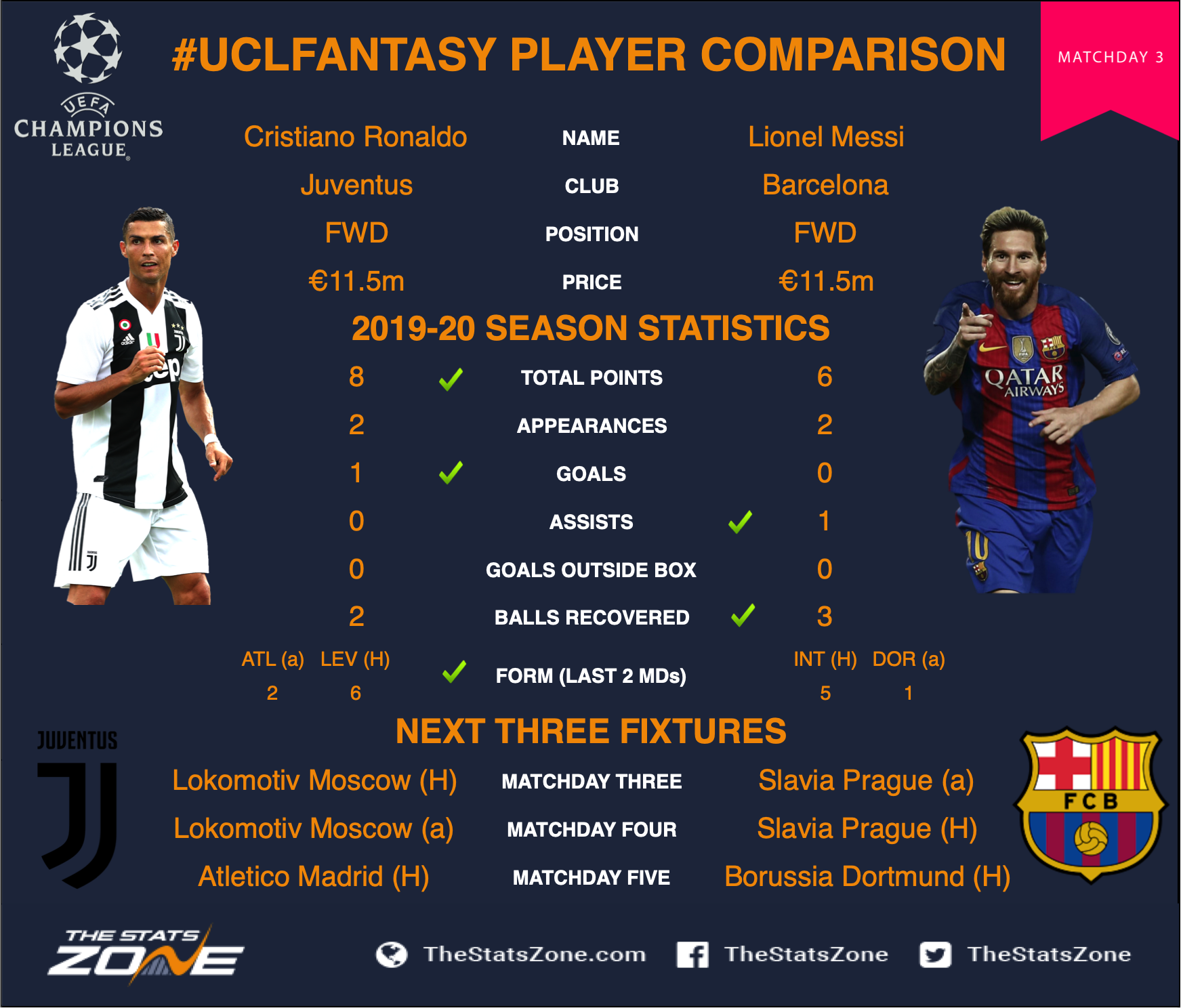