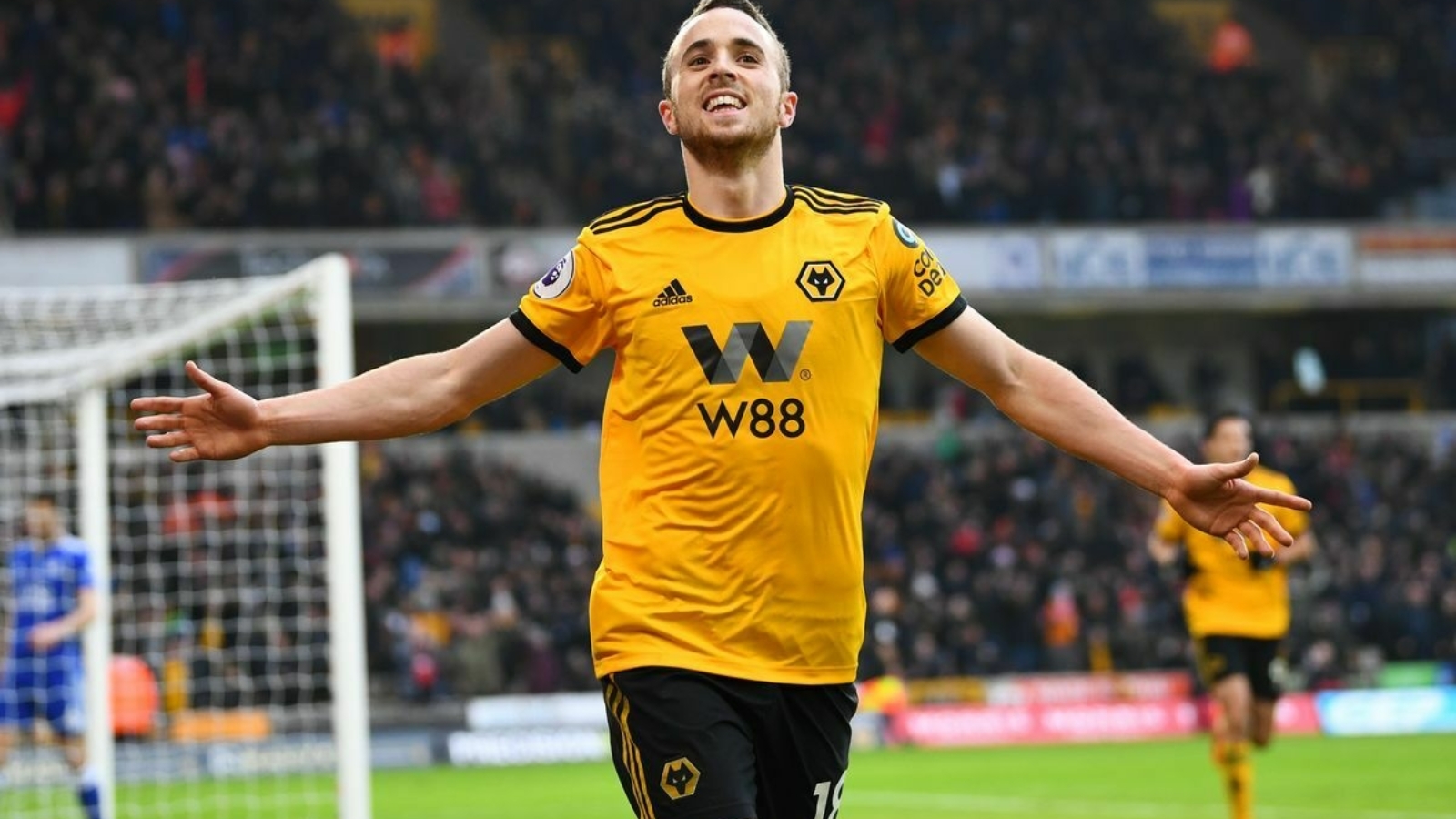 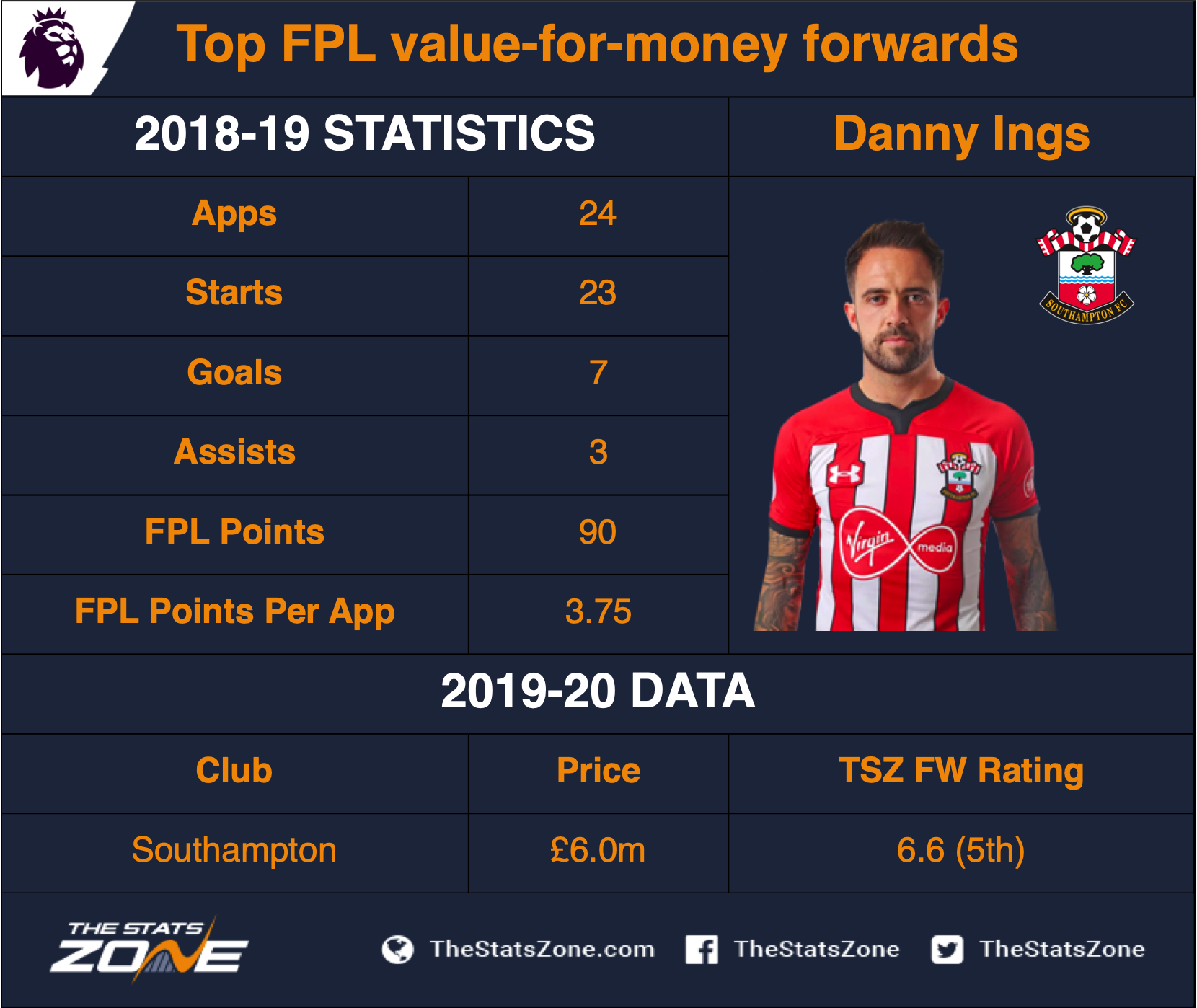 At number five is Southampton forward Danny Ings (£6.0m) who endured an injury-hit season in 2018-19. With a full pre-season under his belt this time around the forward will be hoping to hit the ground running and at £6.0m offers good value as a third forward option. 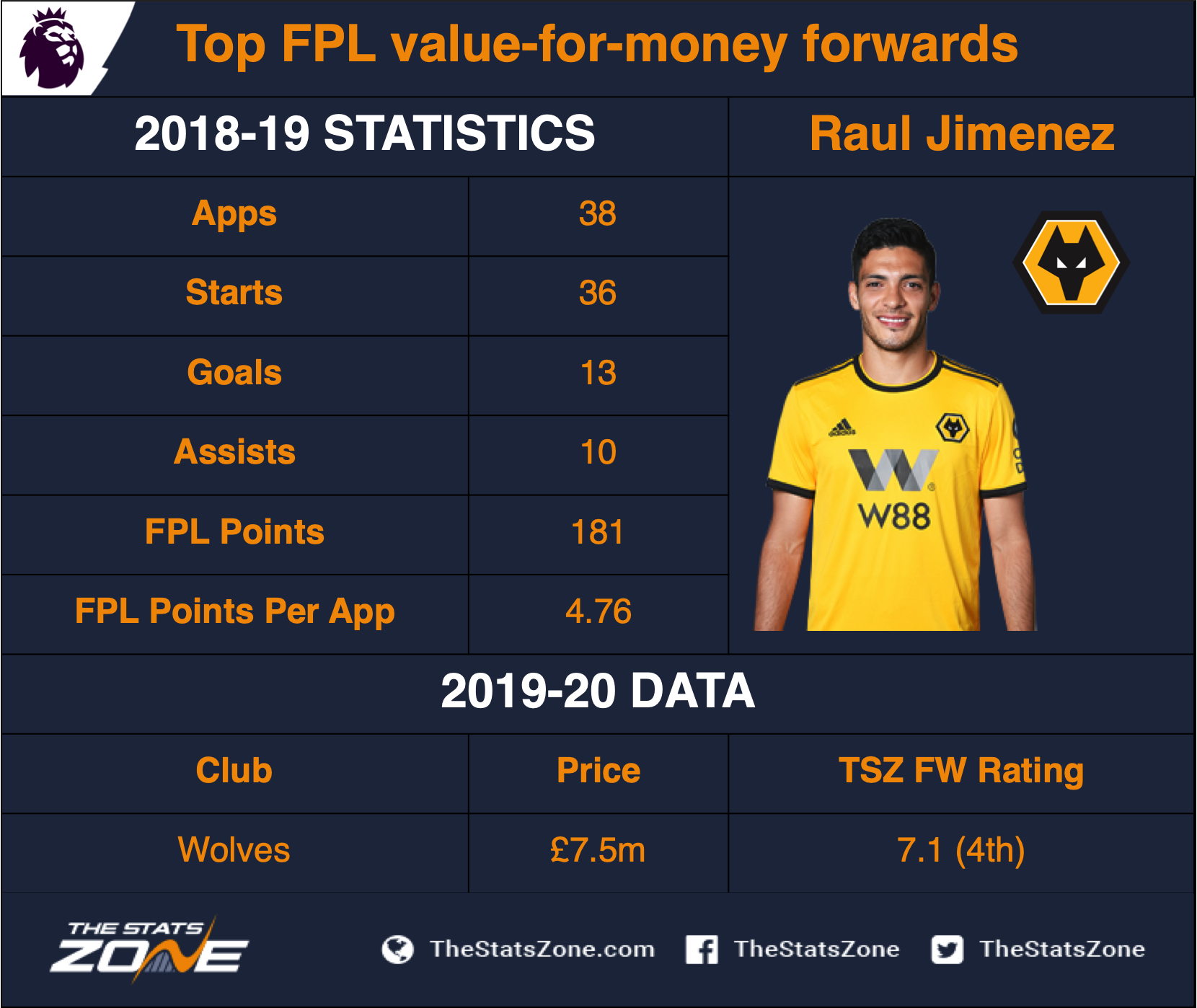 Last season’s fantasy darling Raul Jimenez (£7.5m) is fourth on the list after being criminally under-priced at £7.5m for the 2019-20 season. Only Pierre-Emerick Aubameyang (£11.0m) and Sergio Aguero (£12.0m) scored more points than Jimenez amongst forwards in 2018-19. Despite this, Jimenez is the cheapest forward in the top eight scoring forwards from last season. If the Mexican can come even close to replicating his 2018-19 form, he’ll be well worth the £7.5m. 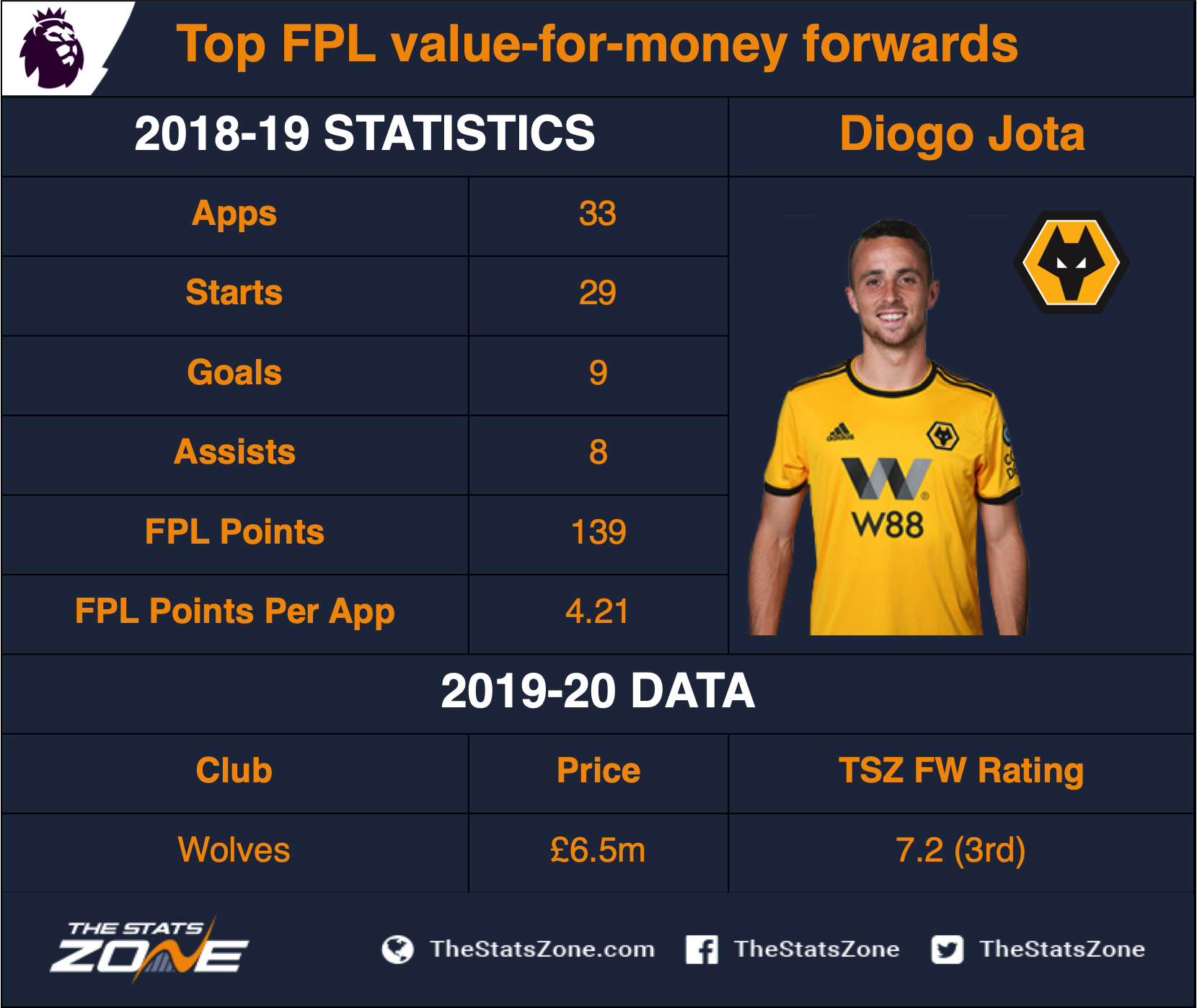 One spot above Jimenez is his Wolves teammate Diogo Jota (£6.5m), who has been reclassified as a forward for 2019-20. Unlike Jimenez, Jota took a while to acclimatise to life in the Premier League, with only 31% of his points coming in the first half of the season. From GW22, his form took off with Jota scoring 91 points at an average of 5.35 points per appearance. In that same time period, Jimenez scored 86 points. 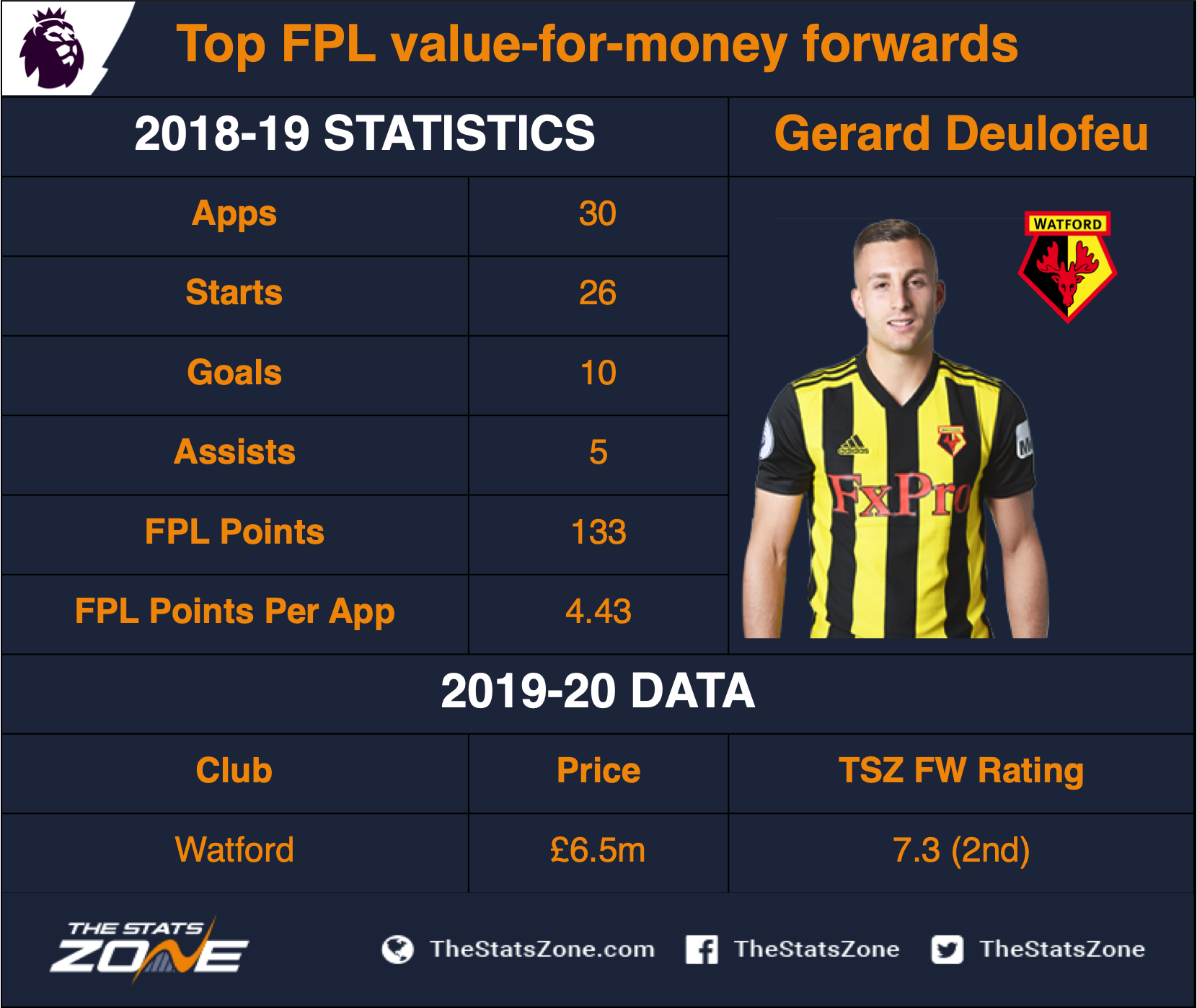 In the number two spot is another reclassified player in the form of Watford’s Gerard Deulofeu (£6.5m). With ten goals and five assists in 2064 minutes of game-time Deulofeu managed an attacking return every 138 minutes in 2018-19. His form only improved as the season went on, with seven of the Spaniard’s goals coming in the final 11 gameweeks of the season. An unquestioned starter for Gracia when fit, the potential for Deulofeu to exceed his 2018-19 total is clear. 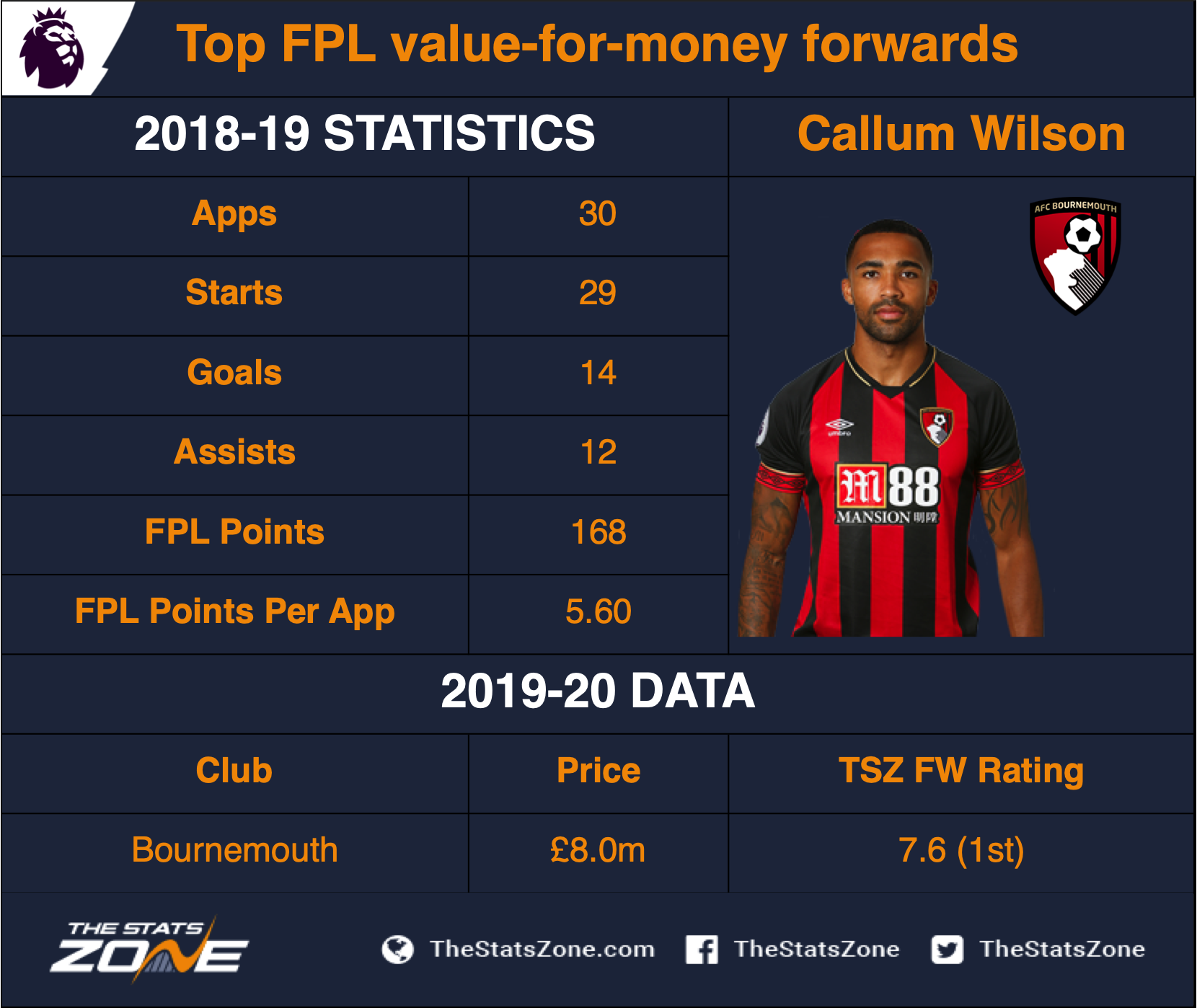 Number one on the list is Bournemouth’s premier striker Callum Wilson (£8.0m). 14 goals and 12 assists in just 30 appearances led Wilson to an average of 5.60 points per game. The eight games he missed were due to injury, which is a concern given his history, but at 5.60 points per appearance the Englishman has proven he is a heavy-hitter when on the pitch. The striker also offers that explosive potential with six scores of 10+ points in 2018-19.