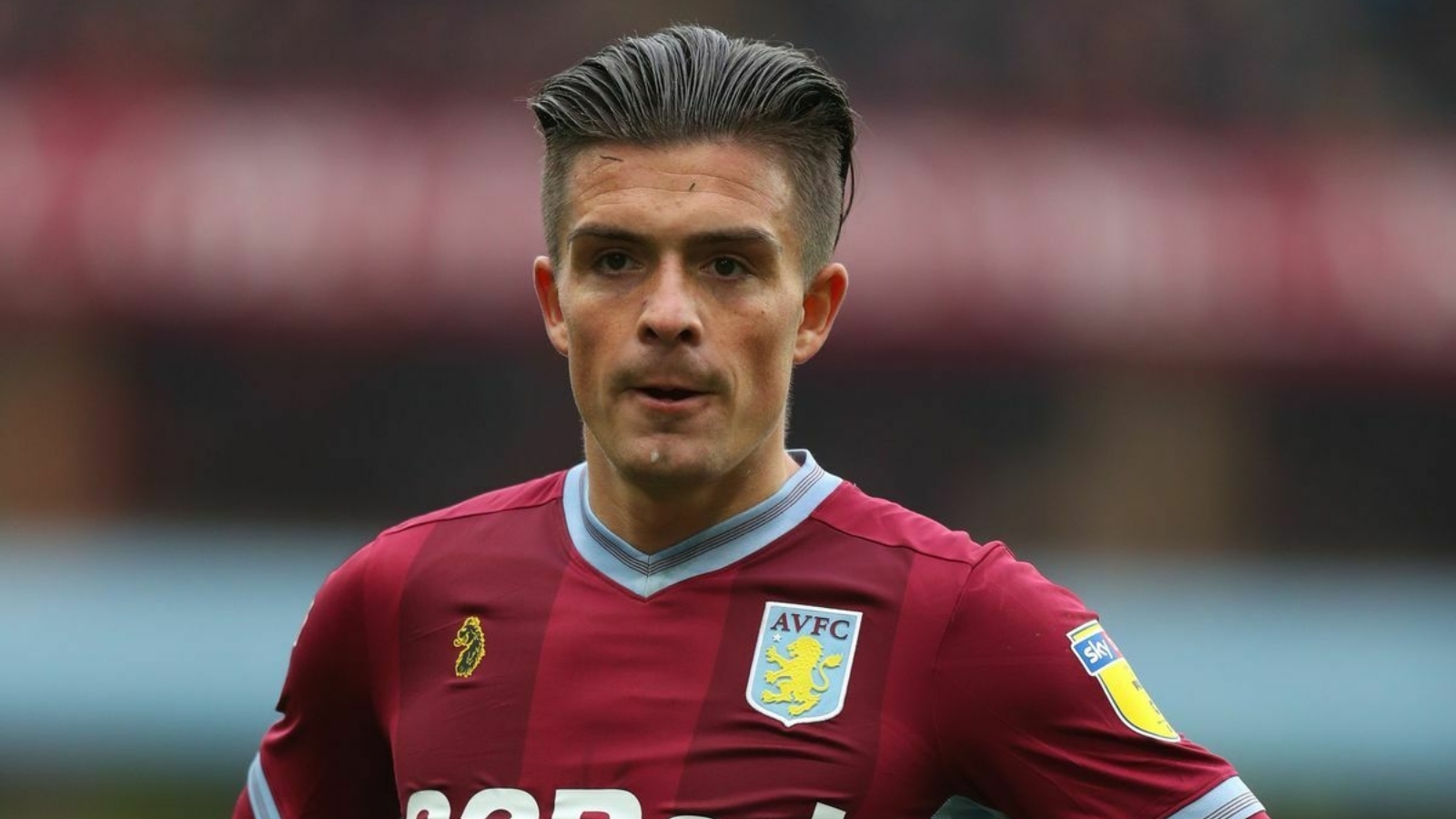 With Gameweek 1 of this season’s Fantasy Premier League fast approaching, The Stats Zone have assessed the three clubs promoted to the Premier League. Norwich City, Sheffield Utd and Aston Villa will all be hoping for a strong start the season and we’ve picked out five players who could prove to be valuable assets from an FPL perspective.

Already owned by 7.0% of FPL managers, Jack Grealish has already proved a popular choice for players looking for assets from a promoted side. Deployed as a number 10 under Dean Smith, Grealish flourished in the Championship last season for Aston Villa, creating 76 chances for his teammates over 34 appearances and scoring seven goals in the process. Despite a tricky opening fixture away at Spurs, Villa only face two top-seven Premier League sides in their first nine gameweeks, leaving Grealish as a sound long-term pick for managers.

After sealing his third promotion in as many seasons, it looks like this will finally be the year that Oliver Norwood will be given the chance to prove he can cut it in the Premier League. The Sheffield Utd central midfielder was at the heart of the Blades’ attacking play last season, taking all set-pieces and creating the second most chances of all players in the Championship. Eight assists last season, including six from set plays - suggests that he will play a pivotal creative part in Chris Wilder’s side this season and provide FPL managers with an enticing option should they want a cheap differential who will take all of his side’s set-pieces. He’s currently owned by 0.5% of FPL managers.

Adding to this, Norwood attempted 54 shots in the 2018/19 Championship season — returning 3 goals from those, while this conversion isn’t great, it shows that he’s not afraid to make an attempt on goal. #FPL #FPLCommunity

Sheffield United managed an impressive 18 goals from set pieces in 18/19 — giving Norwood’s set piece specialism an appeal that can present chances, even when Sheffield may not be dominating open play. #FPL #FPLCommunity

Signed from Preston North End for an undisclosed fee, Callum Robinson has been listed by Fantasy Premier League as a midfielder despite being utilised as a false nine for the Lilywhites on numerous occasions due to injuries, returning 13 goals and four assists in only 28 appearances last season. Robinson has joint top-scored for Blades this pre season with four goals and has earnt rave reviews from fans of his new club. It is expected that he will compete with David McGoldrick for the number 10 role in Chris Wilder’s sacred 3-5-2 formation, but he could also be used as one of the twin strikers. Should he be given the nod to start by Wilder, the Irish International, currently owned by 0.8% of managers, could prove an explosive differential at £5.5m.

If you can call a player playing for a promoted side as a “premium option” then Teemu Pukki at Norwich would be that player at £6.5m. Currently owned by 3.2% of managers, the Finn took the Championship by storm last season, scoring 29 goals in 43 league appearances to win the EFL Championship Player of the Season award. So much will be relied on him to supply the goals to keep the Canaries in the Premier League and Pukki could turn out to be as valuable an FPL asset as previously promoted strikers such as Charlie Austin at QPR back in 2014-15.

As FPL managers hunt for those much-courted attacking full-backs to make up their respective defences, Norwich’s Max Aarons could prove a popular figure for anyone looking for a £4.5m option. Voted the EFL Young Player of the Year last season, Aarons was renowned for his attacking runs from right-back, returning two goals and six assists through the season and expected to play a key role from that position once again for Daniel Farke’s side. A tough opening gameweek against Liverpool is followed by an enticing home game against Newcastle, which could see the Norwich full-back produce a worthy points return.

The five players above are by no means the only ones that should be considered from the three promoted clubs as other differential options are available at minimal cost. Midfielder John McGinn (£5.5m) and new signing Wesley (£6.0m) from Aston Villa, Goalkeeper Dean Henderson (£4.5m) and wing-back Enda Stevens (£4.5m) at Sheffield Utd and set-piece specialist Mario Vrancic (£6.5m) at Norwich are all players that could prove valuable differentials throughout the season.